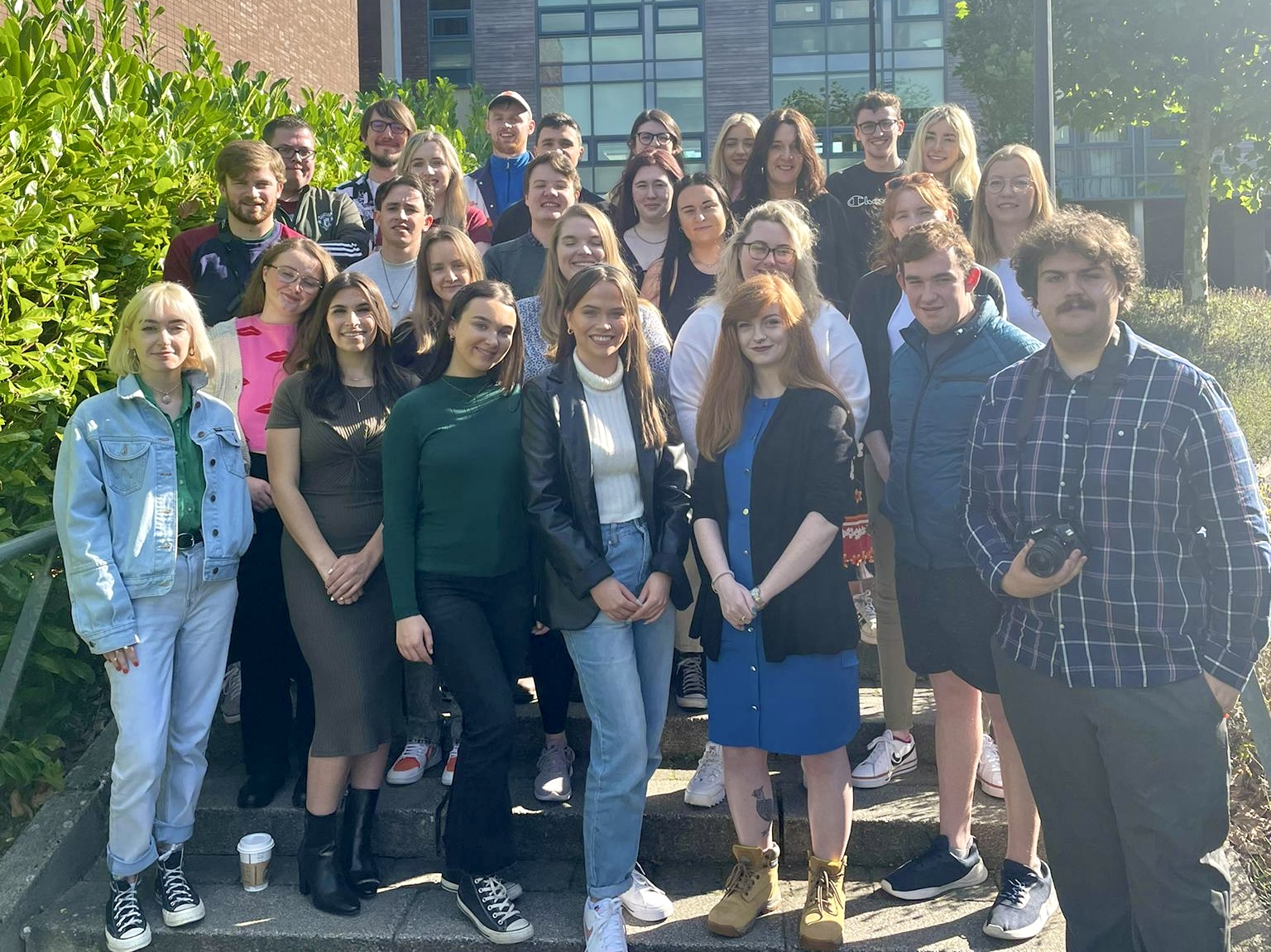 The Limerick Voice is a newspaper and website produced by journalism students at the University of Limerick, Ireland.

First established as the Moyross Voice in 2009, the newspaper element of the project emerged as an opportunity for young journalists to give a voice to Limerick’s regeneration areas of Ballinacurra Weston, Moyross, Southill and St Mary’s Park during a difficult period for the city.

From there, the Moyross Voice became the Southill Voice and, eventually, the Limerick Voice – a print and now also digital platform to promote the work of student reporters during a decade of transformation in Limerick, which has become one of the fastest growing centres of art, culture and sport on the island of Ireland.

To date, the Limerick Voice and its contributors have picked up ten highly-coveted National Student Media Awards (SMEDIAs), and many past journalists have gone on to work for notable media companies in all four corners of the world.