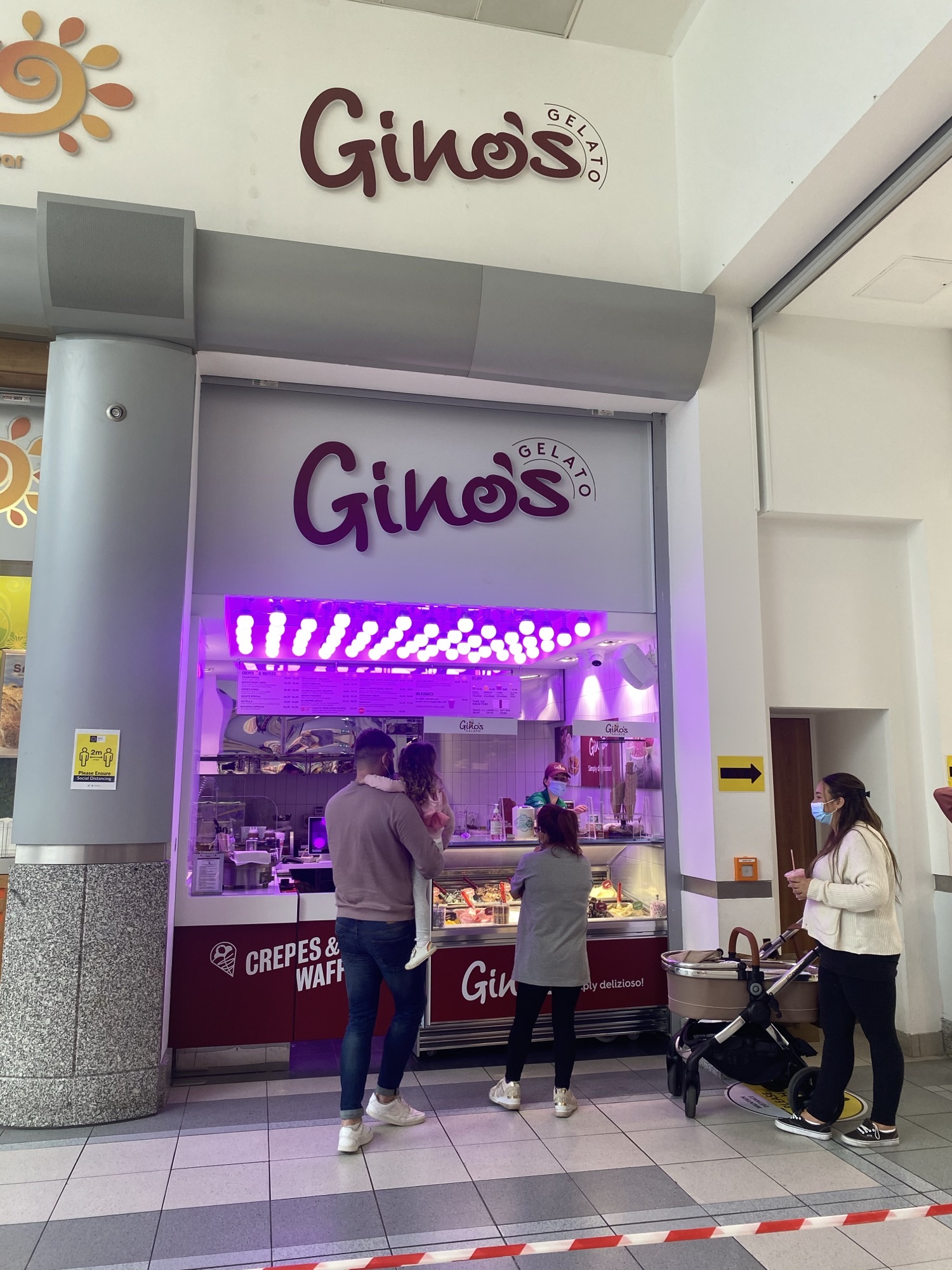 The franchise, which was founded by Limerick native Anthony Murphy and Wicklow man Jonathan Kirwan, has 19 stores nationwide – and two in the UK.

Mr. Murphy is chuffed with the launch of a Limerick branch this month, saying:

“We are thrilled to bring a store to Limerick. A Limerick store has been in our plans for a long time and as a county native I’m very proud to open our 27th store on my home soil.”

With stores located in Cork, Dublin and Galway, the people of Limerick won’t have long to wait before trying a range of multi-award winning flavours that the Gino’s team pride themselves on.

“Our aim as a business is to bring the great taste of Gino’s Gelato to every corner in Ireland,” Mr. Murphy added.

Having won gold in Blás na hÉireann food awards in 2017, the Gino’s Gelato’s chain has blown up in its expansion over the last decade, having started out as a small kiosk in 2009.

The popular gelato type ice-cream differs from the typical creamier version we know so well in Ireland, as it is made with more milk, less fats and is churned slower.

Not only will Gino’s Gelato be offering a whole variation of sorbet and gelato flavours, they have also recently launched take-home gift boxes.

The flavours range from the traditional Pistachio gelato to Kinder Bueno and Strawberry Vegan flavours, and the Crescent Shopping Centre branch will include both sit down and take-out options.

Both Anthony and Jonathan pride themselves on their ice-cream backgrounds, with both of their father’s being ice cream van operators for over 30 years.

Having both inherited this drive for the business, the two entrepreneurs joined forces and found that a big consumer demand for Italian gelato existed in Ireland – now with eight new locations in the pipeline for 2021.

While the news is a great boost for the local economy, including that of job prospects and supporting Irish sourced ingrediants, this is not the first gelato focused shop in Limerick.

Gusto d’Italia is another cafe situated in William St. of Limerick city centre, which offers a variation of gelato’s, ice creams and other sweet treats.