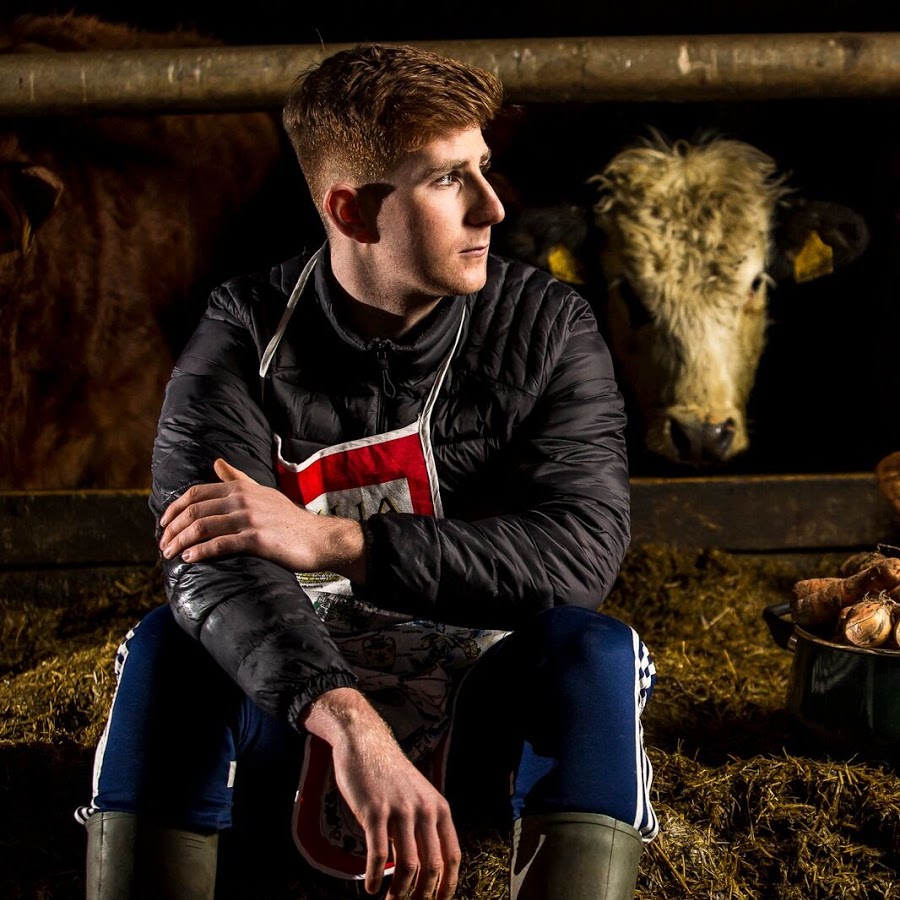 The Covid-19 pandemic has brought challenging times for many in the food industry.

Like most businesses across Ireland, Country Munch was affected by the emergence of the pandemic in March 2020.

Prior to Covid-19, the company supplied meals to gyms, colleges and several elite teams including Limerick GAA and Munster Rugby Academy.

Faced with an uncertain future, Country Munch Founder Eoin Sheehan got to work growing his own brand as ‘Chef Eoin Sheehan’ when an opportunity for more appearances on Virgin Media One’s Six O’Clock Show arose.

“I was just finding my feet on the show when the pandemic hit. The segments were going down well with the public, and I was making a name for myself. Then suddenly, everything was up in the air. “I was in Dublin a few times to shoot but it can be quite hard to film in a kitchen under tight restrictions and still get the results you want. So, the producers ultimately decided to go virtual.”

“It was a challenge in the beginning. We filmed in my mother’s kitchen in Pallaskenry. My camera setup, even though it looked good, was my iPad taped to a stepladder with four books behind for support. I think the fact it was so thrown together actually worked in our favour. It worked really well.”

Word of Eoin’s culinary skills soon spread, and more people got in contact for meals.

“I went from cooking five, maybe six meals a week to over 60 meals a week. From there, we started stocking gyms and schools around Munster and securing contracts with Limerick GAA.”

As audiences and producers got hungry for more, Eoin decided it was time for an upgrade and moved to a studio in Ballysimon – now called Country Munch kitchen.

“We are constantly finding new ways to adapt and adjust to the current climate and ultimately get the business back on its feet.”

“Virgin Media were delighted with the effort and the content we were putting out. I gradually began to feature more often as I became somewhat of a safe option for the show. I was one of the lucky ones that I had the set-up and the resources available to me – not everyone does. I was able to adapt and now, my business has grown.”

The young chef set up Country Munch in 2017, while still in college.

“I always enjoyed cooking and with my interest in fitness and the gym, nutrition is a key part of all that.”

“One day a friend of mine called me up and asked to prep his meals while he was working shift work. I saw an opportunity there to make money.”

With tight restrictions in place, the company experienced a devastating lull in business.