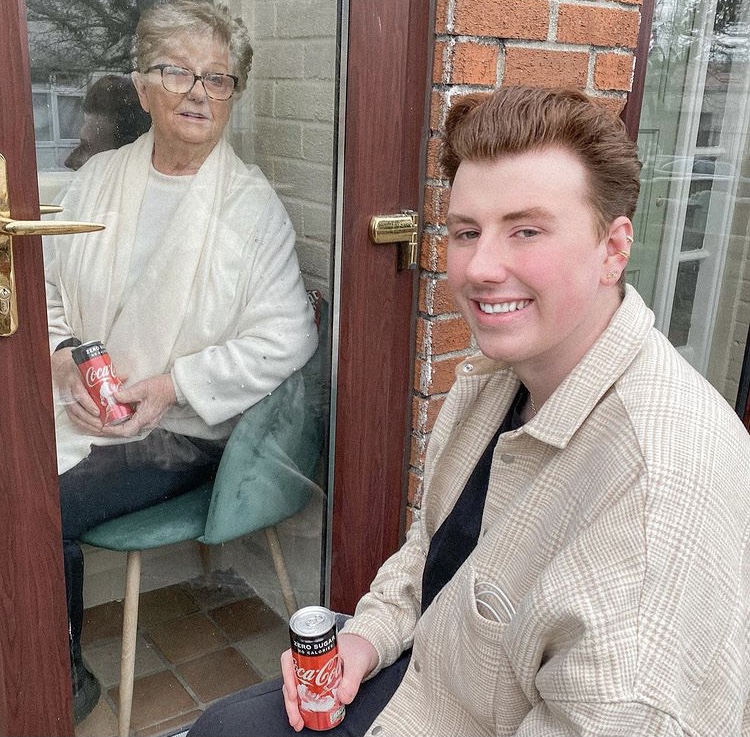 Irish businesses were not spared during the pandemic and neither were the ones in our own Limerick City.

However, one Limerick business has defied odds and has manage to grow despite the devastating effects of Covid-19.

Limerick School of Art and Design graduate, Aoife O’Dwyer set up her own fashion label ‘Aoife Ferroce’, which has expanded despite the restrictions.

Although her true passion lies with special occasion attire, O’Dwyer recognised that for her business to survive, she must adapt.

“At the moment I am mainly making face masks, scrunchies and loungewear because that’s where the demand is this year because of Covid-19”

Aoife Ferroce is not the only enterprise which adjusted to COVID-19 restrictions – owner of the renowned Locke Bar, Richard Costello, took measures to ensure the future of his business.

Under government restrictions, pubs were instructed to close, so Costello decided to incorporate a takeaway aspect to his enterprise and opened Locke Burger.

While this was originally daunting, the venture proved successful and quickly became a popular takeaway spot in Limerick City.

“What stood out to me most was people’s willingness to come together and support small local businesses at this time,” shared Costello.

Larger outlets such as Parkway Shopping Centre also had to operate under the new guidelines as set out by the government and the Nation[1]al Public Health Emergency Team (NPHET).

Manager of Parkway Shopping Centre, Roger Beck, said that only a third of the stores within the shopping centre are open, benches and free Wi-fi have been removed to deter the public from staying longer than necessary and increased in cleaning and sanitisation.

“We have a staff of 350 people when fully operational and currently 200 people are working. “There are 150 people whose families depend on that income and it’s very important that those people work. My big hope is that they are all able to return,” Beck said.

The manager says the uncertainty regarding the reopening of stores is affecting the sector.

“This is a huge problem for the individual businesses rather than ourselves. I know some of these guys for 16 years and it really breaks their heart to close. Some of them closed their shop on Christmas Eve and still don’t know when they are going to be back.”

Limerick band Raging Sons have had their albums release date pushed ahead by almost a year and are still unsure as to when they can return to the recording studio.

The band has also launched two singles during the pandemic and are eager to play to Limerick crowds once restrictions ease.

“It’s hard when you release new music because the first thing you want to do is go and play it in a gig.

“Whereas now it’s almost like you’re putting music out into the void, which is different but at the same time we’re super lucky to be able to do that,” shared drummer Adam Reeves.

For those social media influencers whose business are online, Covid-19 has seen their brands grow exponentially.

Reece Creed says his social media following grew significantly since the first lockdown while also launching his jewellery collection and working on a paid collaboration with Coca-Cola.

Like other businesses, Reece adapted his content to the current climate by doing self-care hauls in hopes of spreading positivity in these uncertain times.

“I really want to work more on young people’s mental health and helping them through that. This time is probably the worst time for men[1]tal health I know I felt, I know my friends felt it”.