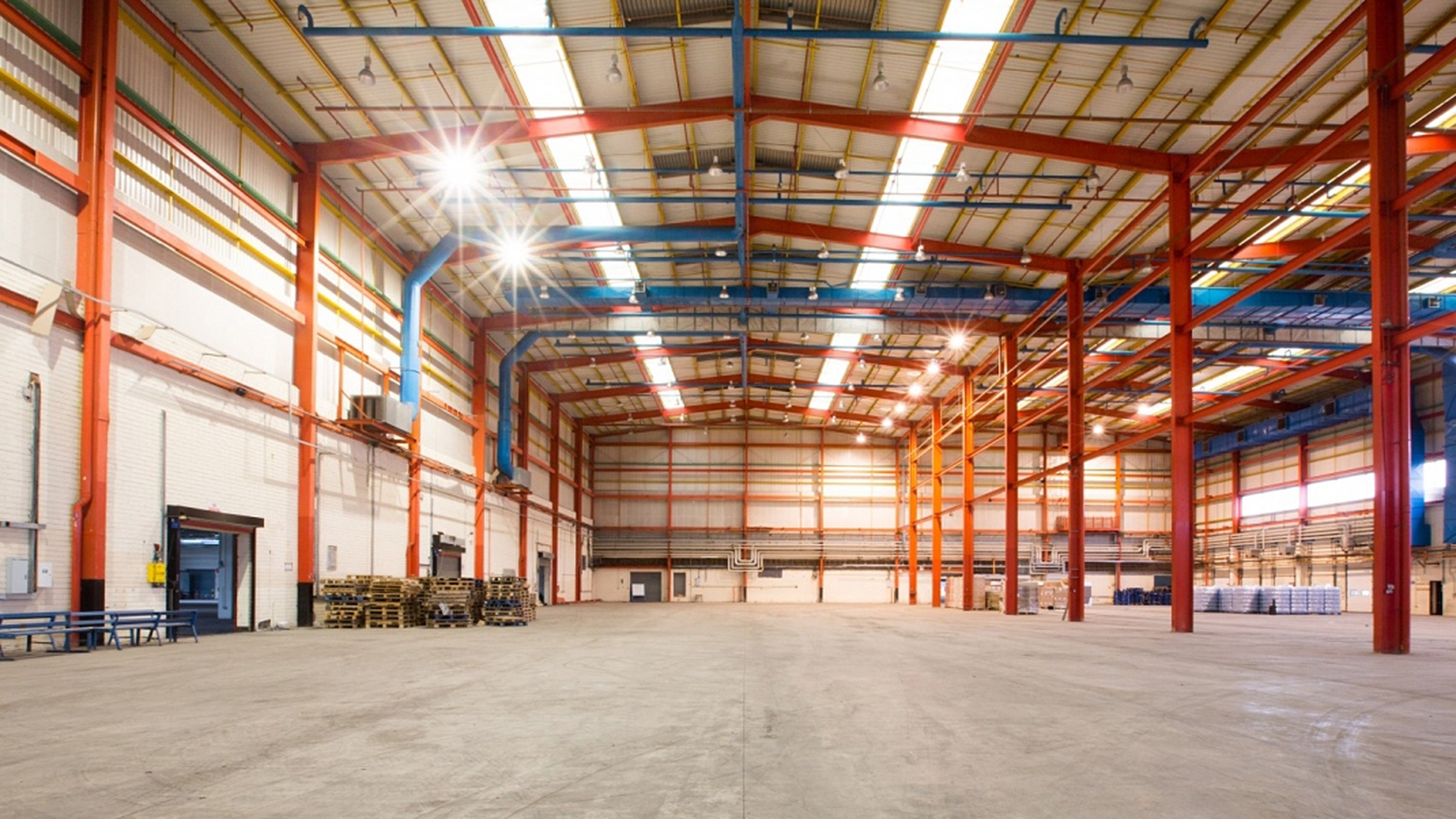 Government’s decision to extend the Regional Film Uplift Scheme to 2023 is welcomed with open arms by Limerick filmmakers.

The continuation of the Uplift Scheme until 2023 was announced as part of Budget 2021.

Film in Limerick, the Regional Film Office responsible for supporting film production and training in the Mid-West, regards the extension as a vital incentive to develop film and TV production in the region.

Paul C. Ryan, Regional Film Manager at Film in Limerick said: “We are delighted to hear that the Uplift will be continued at the top rate into 2021 and the scheme extended to 2023.

“The Uplift is linked to training and skills development for locally-based crew and address skills gaps in our local crew base. Its continuation is a vital boost for the industry as we continue to grow the industry in the region.”

Uplift allows additional film tax relief to be applied for if a production is primarily produced in the Mid-West region, as well as meeting certain requirements in relation to employment and training.

The extension of the scheme offers assurance to Irish and international productions looking to film in the Mid-West during the ongoing Covid-19 pandemic.

CEO of Ardmore Studios & Troy Studios, Siún Ní Raghallaigh said: “The Regional Uplift is very important to productions. As a result of Covid-19, a lot of production time was lost as productions halted for health and safety reasons. We are pleased the Budget is extending the incentive – this will assist those regional projects complete their productions and in particular our production at Troy Studios.”