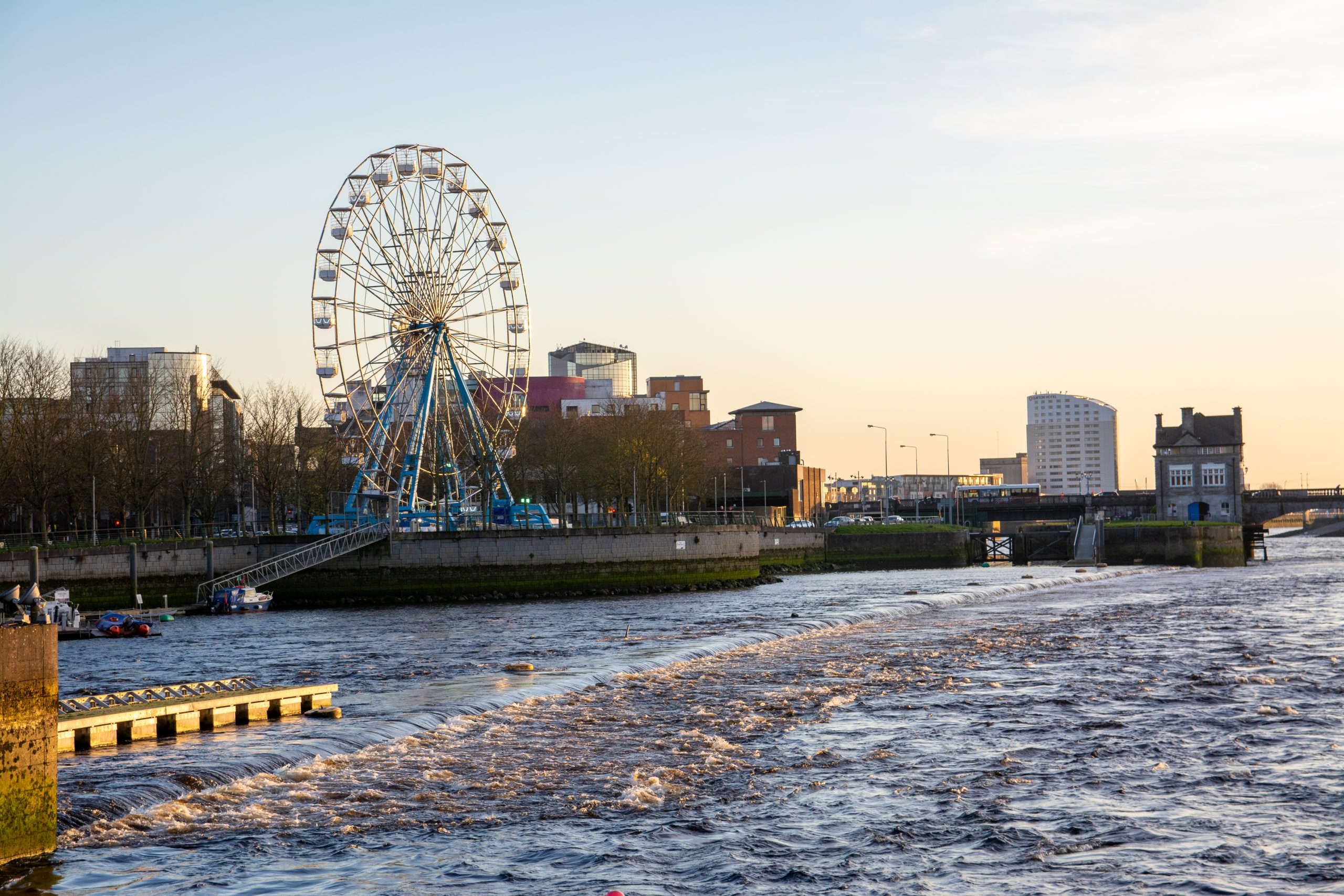 Transact Campus, a U.S. based software company, have announced the creation of 110 new jobs in Limerick.

The company plans to relocate their international headquarters to the city.

Mayor Micheal Collins said: ‘Foreign direct investment is always hugely welcome so to have an international company announce 110 new jobs for Limerick is a huge vote of confidence in the city and region.’

‘The uncertainty that exists due to COVID-19 and Brexit has cast a shadow over the Irish economy and for Limerick to be breaking through with this announcement gives us further reason to be confident as we pick up momentum again.’

The Mayor and the local authority intend to bring more foreign direct investment into the city in 2021.

‘A huge amount of work is put into securing wins like this, not least by IDA Ireland in terms of the relationships they forge, and we benefit from,’ the Mayor said.

Mayor Collins also thanks IDA Ireland and the people of Limerick for creating a location that is appealing to multinationals.

Mayor Collins said: ‘I look forward to welcoming them to Limerick in person at the earliest opportunity and helping to build a mutually beneficial relationship.’