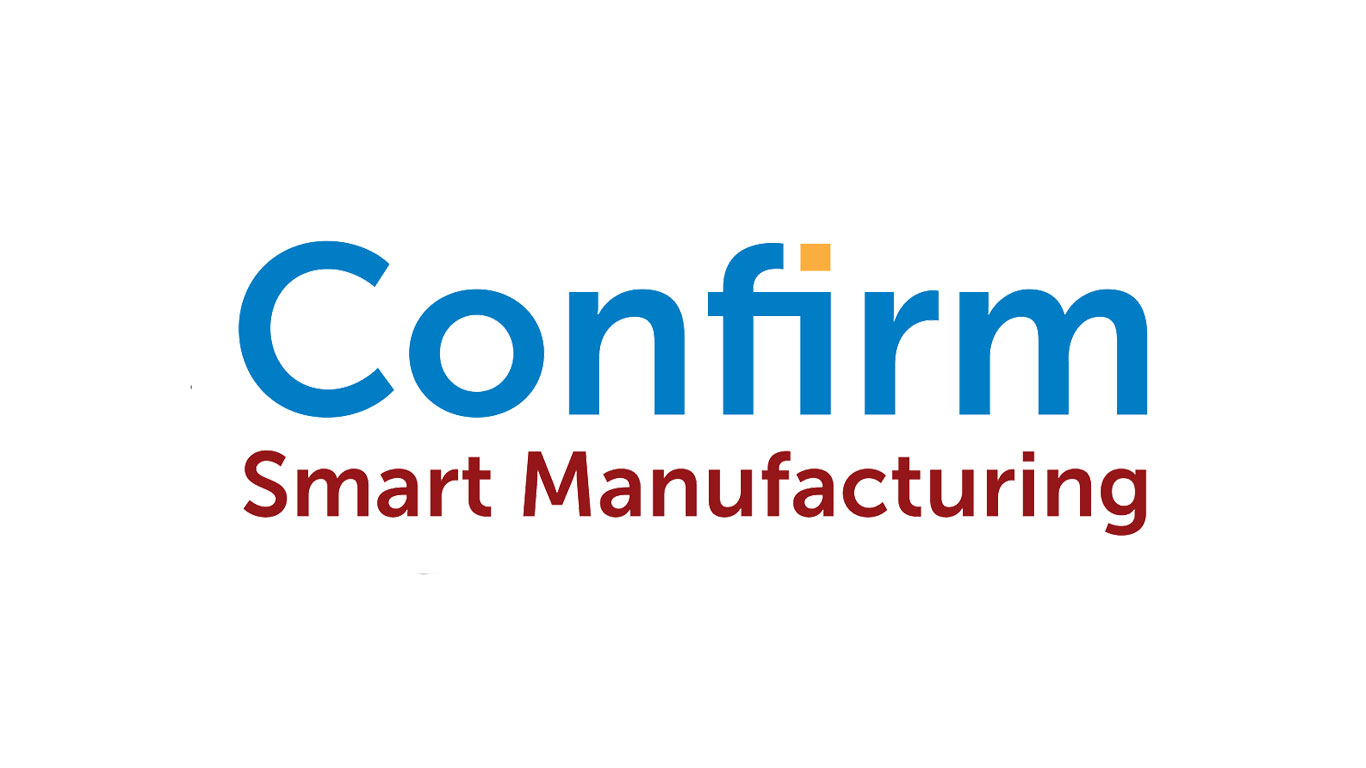 A new Limerick research centre is being developed to cater for the “future of work”, according to its Director.

CONFIRM, the Science Foundation Ireland Research Centre for Smart Manufacturing hosted by the University of Limerick, is set to provide nearly 100 jobs for the era of ‘Industry 4.0’.

Industry 4.0, or otherwise known as the Fourth Industrial Revolution aims to bring smart manufacturing to the business industry.

Smart manufacturing transforms companies into intelligent organisations that have better manufacturing systems that meet the technological demands in workplaces nowadays.

CONFIRM Director and Co-Principal Investigator, Professor Conor McCarthy says that this centre is a good example of the “future of work” through which they will “demonstrate the industry” by providing well-paid and diverse job opportunities.

Professor McCarthy explains that some people are fearful that robots may soon take their jobs, but just like any industrial revolution – new jobs will be created to adjust to the needs of the time.

Such jobs will include people being employed to train robots to now do the tasks they used to.

The key point is that smart manufacturing is not taking away jobs, it is instead “changing the profile of jobs”, Professor McCarthy assures.

“The Third Industrial Revolution is all about mass production,” he continues.

“For example, a robot in a factory does the same thing every day and mass produces a product. These boundaries have been broken down by the Fourth Industrial Revolution.”

The Fourth is about personalised manufacturing – the robot is doing something different every day and the customer becomes more involved by helping with the creation process, tracking the process and becoming part of the supply chain.

Professor McCarthy understands there is a risk but believes there are “huge opportunities” to pursue within this sector as it continues to expand.

The build of the headquarters will facilitate a community of practice between researchers and industry – as well as including the general public by hosting evening workshops and other educational activities.

The HQ will bring companies together who wouldn’t normally work with each other and with the manufacturing sector being the second largest employer in Ireland, it is crucial that Ireland has world-leading smart manufacturing practices.

“Competitiveness is a key driver for Ireland,” Professor McCarthy adds.

Although he agrees with making the product efficiently to beat competitors, he believes we can also find a balance with sustainable production.

“Economically, by generating enough tax to keep the economy going. Socially, by creating jobs and a good working environment and environmentally, by being green, energy efficient and reusing renewable energy.”

The building of the centre will be complete by February 2020.