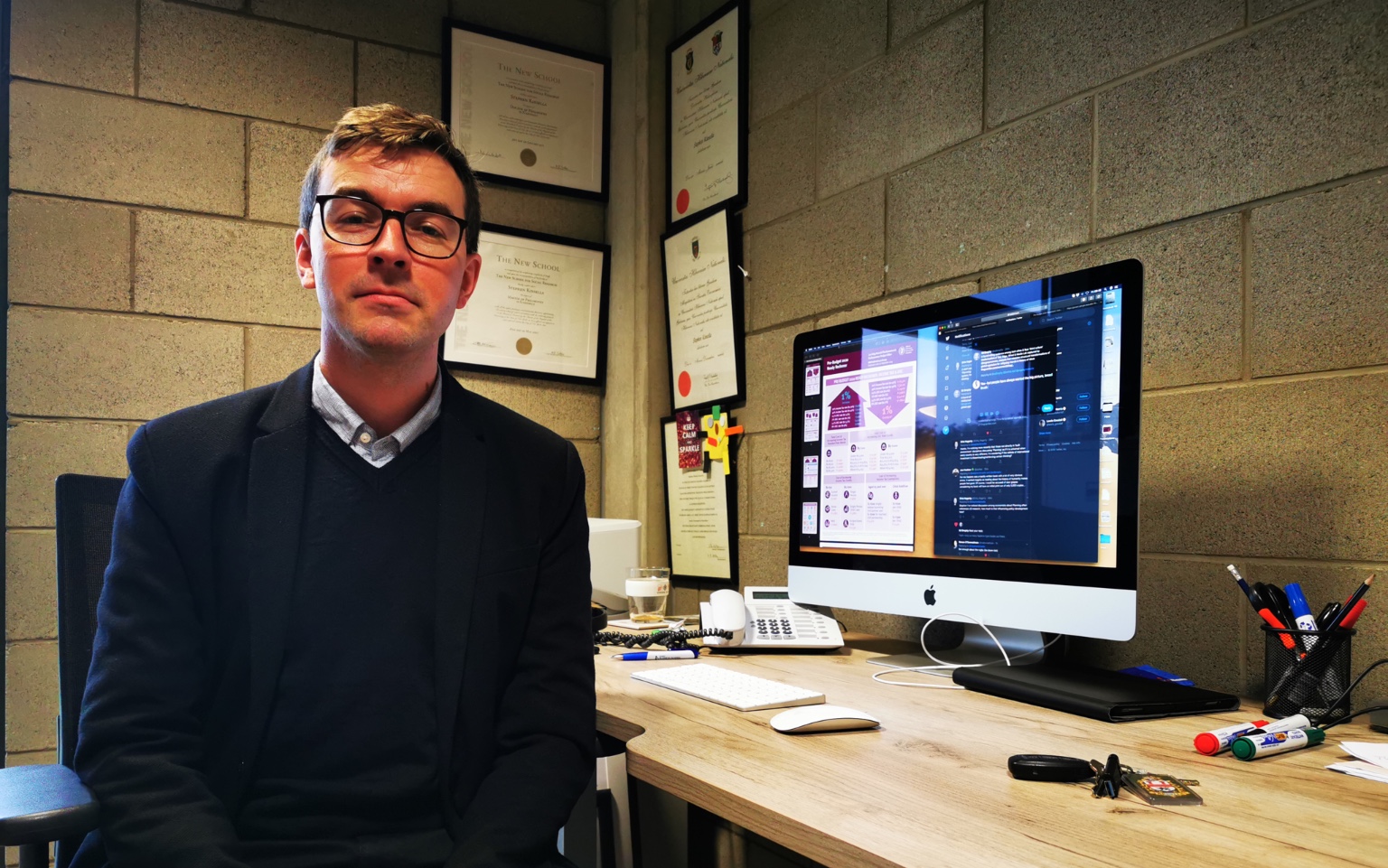 WITH just over three weeks to go to the Brexit deadline, it seems there may only be one thing we know for certain: that great uncertainty lies ahead.

With this, Minister for Finance Paschal Donohoe has had to prepare Budget 2020 with the worst outcome in mind for Ireland – a no-deal Brexit.

Tomorrow’s ‘conservative’ Budget is overshadowed by the looming Brexit deadline of October 31 and Economist and University of Limerick Professor Stephen Kinsella says the Irish Government is in no position to be able to tackle the big issues right now.

“In the past, you would have expected to see mild giveaways – a fiver on pension, a fiver on child benefit, a few standout policies. You won’t see that this year. It will be extremely conservative.”

Ironically, this actually isn’t such a bad thing. Brexit’s slowing effect on the Irish economy is one we can never quite achieve ourselves.

“Where we are in the economic cycle, we’re almost at the peak of it. We know this because almost everyone in the economy who wants a job, has a job,” Professor Kinsella continued.

“Wages are starting to rise, costs – particularly rent – are on the rise. That’s a very good sign that the economy is on its way to overheating. When it overheats, things go wrong.

“Brexit is slowing the Irish economy down, acting as a very silent, hidden policy break on economic growth. The faster the economy grows, the more likely it is to bust harder.”

A hard Brexit has the potential to have serious consequences for the average person. Professor Kinsella acknowledges that, already, there is a certain weariness felt by people.

“My sincere hope is that a hard Brexit doesn’t happen, because if it does, our unemployment rate will jump from 5% to 7% or 8% which means a lot of people’s lives will be disrupted.

“We know that Brexit is going to affect certain sectors far more than others – agri-food and transport typically.

“For real people, that translates to being a regional shock – places like Cavan and Monaghan and North Cork are hit far more than places like Limerick City and Dublin.

“The Government is still borrowing a little but nothing serious. If a hard Brexit happens, the two sectors will have to be supported with large amounts of almost free loans, effectively – which is going to cause all kinds of implementation problems, all kinds of difficulties with monitoring the loans.

Tying all this in with tomorrow’s Budget, it seems there is more to focus on in what can’t be achieved than what can.

“This year is sort of like bald men fighting over a comb. We have a tiny amount of money relevant to the total stack of expenditure.”

€2.1 billion of €2.9 billion has already been committed for spending.

“We have really long-run challenges that we need to fix and this year’s Budget won’t be the answer.”

These long-run challenges being climate crisis, pensions, and higher education. Carbon-tax has been confirmed for a €5-€7 increase, which can result in the cost of fuel going up. However, it’s not looking as though much will be done to improve pensions with the social protection package looking to be on a very small scale.

“We need a taxation response and an expenditure response,” Professor Kinsella said.

“Pensions are incredibly boring – unless you happen to be a woman. Women will, on average, be a third poorer than their exact clone equivalent man. This means that poverty for older people is deeply gendered.

“This ties in with the third big issue: demographic change. Most of us are going to retire in our 60s and 70s, so there’s going to be a big increase in pension expenditure, health expenditure, yet there’s no discussion about how we pay for all this.”

The most important issue that won’t be solved in Tuesday’s Budget, according to the Professor is the ‘horse race’ between technology and education.

“Education is falling backwards. Now, because it’s a horse race, it’s still moving forward, the horse is still running, but we’re just moving further away from the front of the pack.

“What we’re doing by not funding the universities to win the race is we’re hoping that someone else has the big idea and we can arbitrage it. That’s the equivalent of lying on the ground and hoping someone drops some money in our purse. It’s not a great action.”

Tomorrow’s Budget will come and it will go and its impact will be subtle compared to other crude events.

“Those involved in Brexit negotiations are completely sick of this. What comes next, is the average person is going to feel the same,” Professor Kinsella.

“I feel like Brexit is everything and it is forever.”