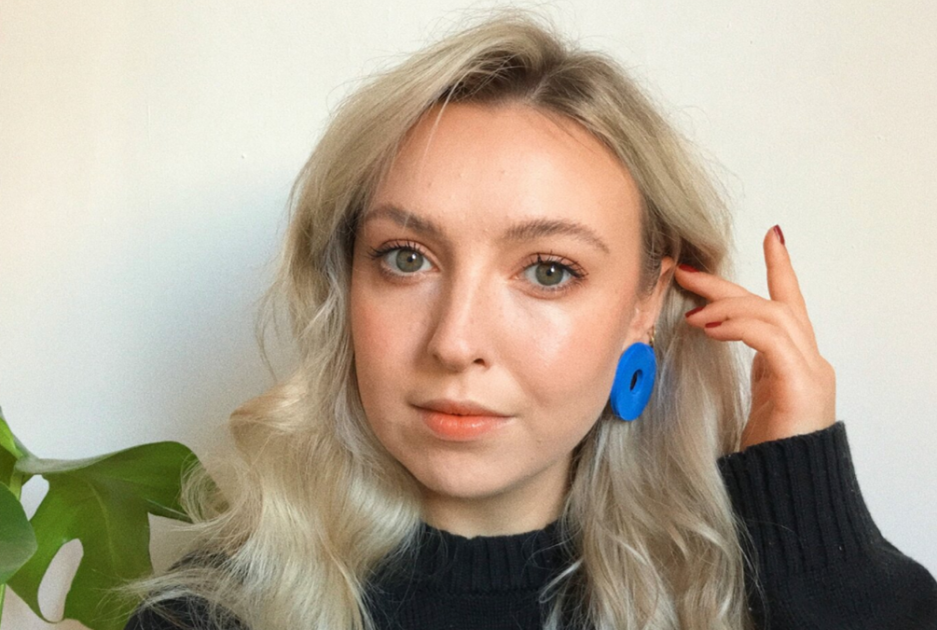 When the pandemic struck in March 2020, it caused a sudden halt to the lives of many. For 25-year-old Aislin Reddie, it meant the immediate relocation from Barcelona to Ireland.

With the closure of businesses came the uncertainty of finding a job in Ireland; this, in turn, inspired the young woman to start her own jewellery business.

“I’ve always been into jewellery – I’m a massive magpie. While I was in Barcelona I went to a craft market and came across a beautiful ceramic jeweller,” says Aislin.

“I bought these beautiful Emerald earrings. When I was at home, without a job and not much to do during the day I found the earrings in my suitcase. And it got me thinking – I should find out how to make my own earrings.”

Aislin began to do her research as to how to go about making the earrings she envisioned. She began to play around with different styles and materials and eventually chose clay to be her medium.

“It wasn’t daunting at first because I didn’t set out to start a business. I was just playing with clay and making earrings for me and my friends. Then I started getting better and my friends and family were encouraging me to sell them. That was daunting – making people pay for something I enjoyed doing seemed so strange!” says Aislin.

She began to design a logo, a website layout and eco-friendly packaging that matched her vision.

This is when her jewellery line named ‘MASH,’ began to gain traction.

The process of making the unique sets of earrings was tedious at times, any dust or fingerprint marks would mean starting over again, and the conditioning of the clay could take some time. However, Aislin found the process therapeutic as she concentrated on bringing her ideas to life.

“I remember the night I launched my website. I was sitting on the floor with a bowl of pasta and a glass of wine and I was watching the orders come in in shock,” says Aislin.

“I honestly couldn’t believe my earrings were selling and I saw so many familiar names as well as complete strangers and it kind of hit me then that I had done all of it myself. I was really proud, it was such a good feeling.”

Aislin says that she encourages all young people to at least attempt a business venture they have wanted to pursue.

“Do it! If it’s something you love that you want to share that’s all you need to know. Reach out to other people who sell similar things and ask them for advice. The Irish creative scene is so supportive and such a lovely thing to be a part of.”

Now, almost one year on since beginning her business journey, ‘MASH’ has over 1200 followers on social media and has sold out on several occasions.

“I’ve learned so much since MASH first began. I’ve become a much better maker, I’ve learned new skills and techniques and refined my own style more.”

Aislin, who studied English and New Media in the University of Limerick, says her future plans include possibly going back to college and doing a degree in NCAD.

“I don’t put too much pressure on myself, but I don’t plan on slowing down any time soon. I’m so excited for the future.”