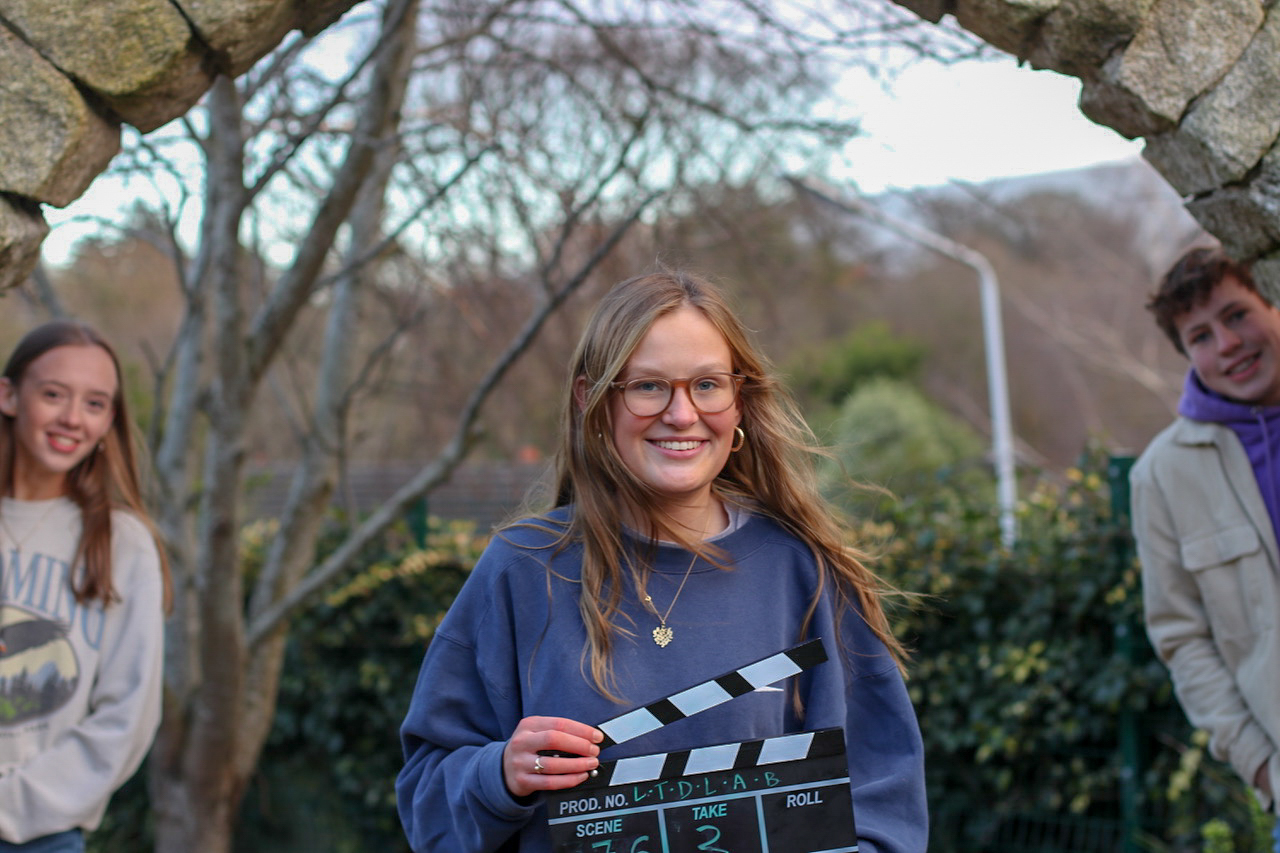 17-year-old Ella Nethercott from Rathgar, Dublin has taken home the title of Ireland’s Young Filmmaker of the Year 2021 at the Fresh International Film Festival.

The festival, founded in 1997 in Limerick, has served as a proving ground for some of Ireland’s best young filmmakers, and this year was no exception.

Ella won Ireland’s Young Filmmaker of the Year 2021 for her short film ‘Learning to Dance Like a Bird’, about a young girl struggling with Obsessive Compulsive Disorder who is taken out of her comfort zone when she meets a boy who helps her to let go.

Speaking about her win, Ella said, “It was an absolute honor to win Ireland’s Young Filmmaker of the Year. I’m extremely proud of myself and of how much I have grown throughout this process. It has been a huge honour to participate in the Fresh Film Festival over the last two years and I’m so grateful for the platform they gave me to express myself and meet like-minded people. I had such a genuinely incredible time making the film but to then receive recognition on top of that just made the experience all the more unforgettable.”

Discussing her film, Ella said, “I looked at this film as a form of escapism for me as I was struggling through lockdown. I wanted to explore a contrast with our current age. I didn’t want the story to be tainted by technology, especially after spending so much time glued to my screens, and so I brought it back to a time before the era of smartphones, a time I see as liberating and free.”

“After my last film I wanted to follow real people and real issues, which is what I’m planning on doing in the future. I didn’t want to romanticise the hardships of mental health and so I really tried to emphasise those raw struggles, while still presenting a teenage romance above it all.”

Jayne Foley, Founder and Artistic Director of Fresh Film said “Many films entered this year are a glimpse into how young people in Ireland are dealing with the challenges of the pandemic. Films are a powerful form of expression and an effective way to educate, create awareness, improve understanding and encourage action. This year’s Festival introduced the world to a new generation of young film innovators and is a document of their history.”

Jayne added, “I want to congratulate all our winners. It’s fantastic to see two of our overall winners are girls this year. The title of Ireland’s Young Filmmaker of the Year went to a young female filmmaker from Dublin who made an amazing film that really resonated with the jury for its portrayal of teenage young love. It’s always fantastic to see young women leading the way.”