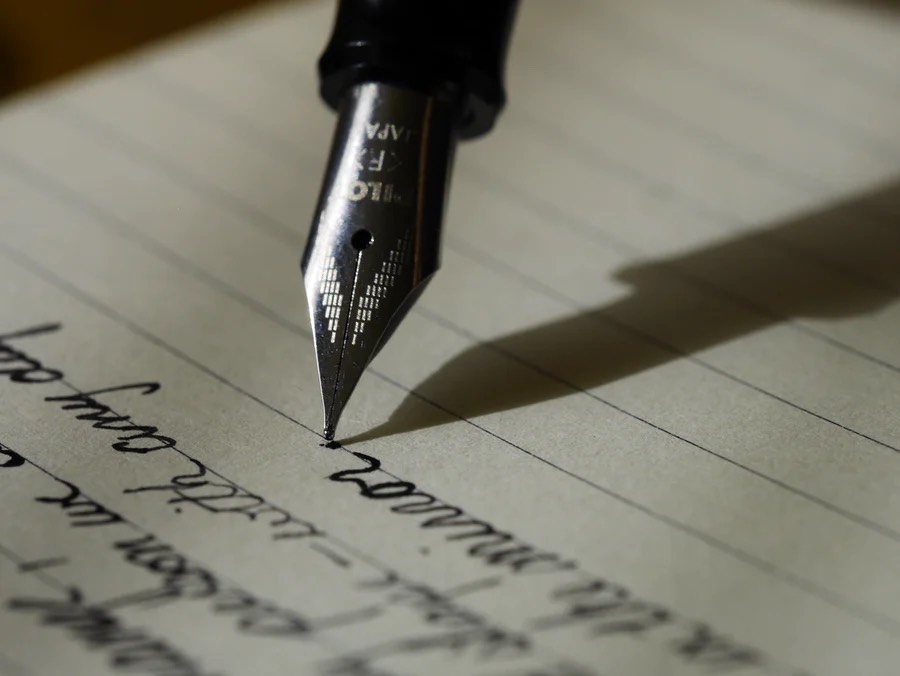 Castleconnell resident Micheál Ó Siochrú has recently been awarded the Oireachtas literary prize, Buaic-Shaothar Próis na Bliana for his latest novel Na Cócha Móra (The Large Squalls). This novel he states is about the knocks or squalls, as named in the title, of life.

Born and reared in the Gaeltacht of Baile na Sceilge in Co. Kerry during the 1950s, Micheál grew up speaking bilingually.

While English was spoken predominantly in his home, his love for Gaeilge never dwindled. When asked what interests him most about writing in Irish he replied: “it is very much in my dúchais (nature), it comes naturally to me”. He found his passion during childhood, primarily from his father who was interested in old “seanchais (traditions)” which he “absorbed” in his youth.

The modern use of Irish

With regards to Irish in modern use he admits that all Gaeltacht areas are “go lag anois (weak now)”. However, he remains adamant that the atmosphere within the Gaeltacht areas remains the same.

To budding writers he advocates to “exercise your talent” but to not “give up the day job” as he admits that “you’re not talking about making big money” when becoming an author, it even sometimes “costs you money”.

Extraordinarily, Micheál admits that he has handwritten “every bit” of his work. His latest book is 244 pages and he employs someone to transcribe his work to a computer, until his daughter can email it to the publisher on his behalf. “I am very basic with [technology]” but it is down to a “lack of interest” he added.

“I’d rather make up one line of a poem in a few hours than do a few hours learning computers”.

He agreed that béaloideas (folklore) is one of his lasting influences. Even though many of his works are more modern, classic folklore such as Leabhar Sheáin í Chonaill, which in his opinion is “one of the biggest collections of béaloideas ever” are among his inspirations when writing.

He states that the Gaeltacht is “the background” to most of his prose and poems.

His latest award winning novel, Na Cócha Móra, will be available to buy from www.litriocht.com before Christmas 2021.