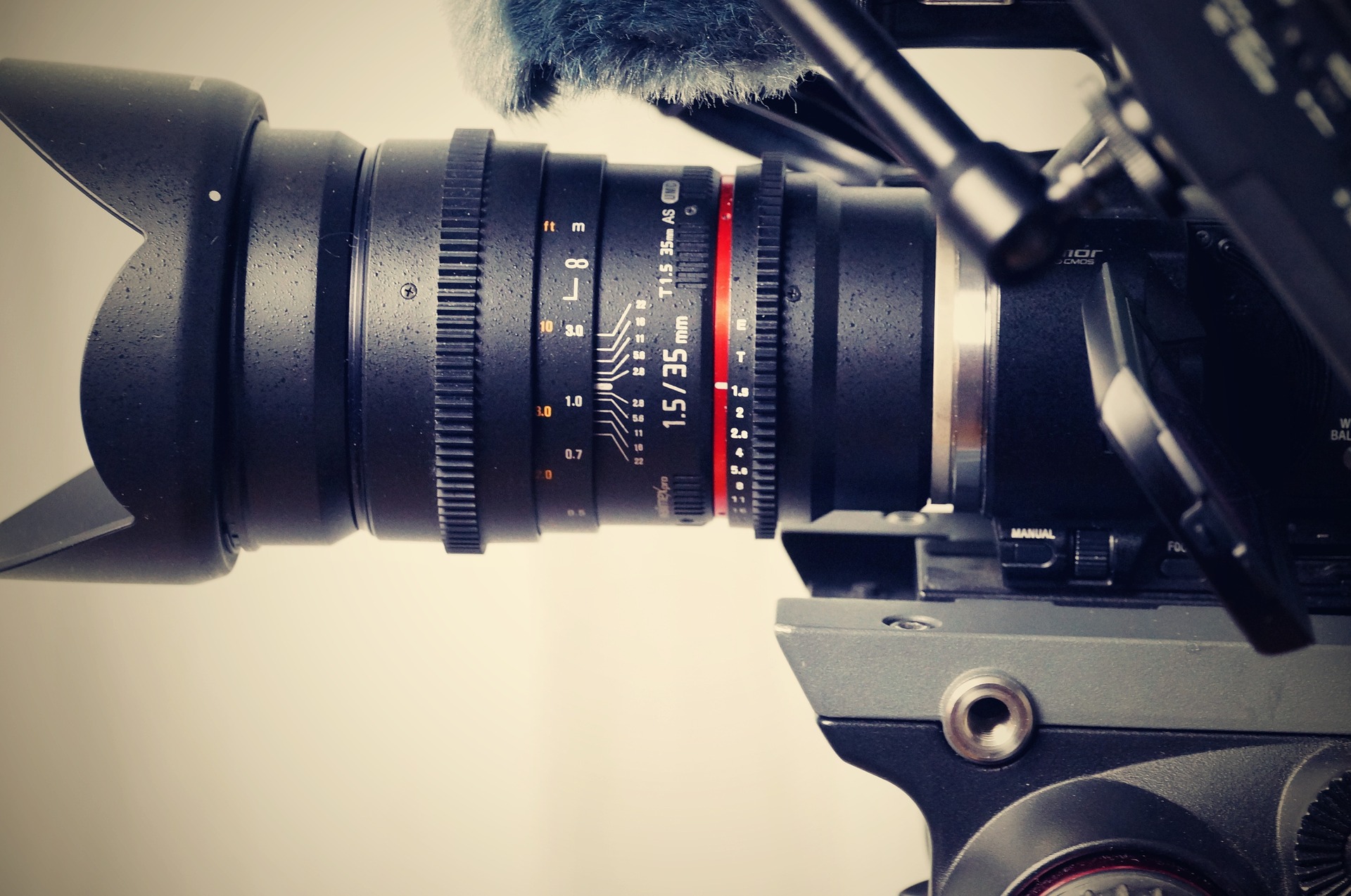 The award-winning and Oscar-nominated Limerick actress has made quite a name for herself in Hollywood most recently receiving multiple nominations for her movie, ‘Passing’.

The launch of the film festival took place in the glamorous Savoy Hotel in downtown Limerick City with a special video message from Ms. Negga.

The actress is also an ambassador for the film festival. In the video from Ms. Negga, some of the movies are shown that will be showcased at the festival taking place between April 1 and April 2.

Speaking about the Catalyst International Film Festival the Limerick actress who is currently performing in Macbeth on Broadway with James Bond actor Daniel Craig said:

“It is quite apt that a festival, that heralds accessibility for the audience and film makers as a priority, produced two festivals completely online.

“As the festival moves to a place where we can now sit in venues together, to watch film, there will still be an important focus on providing a hybrid model and ensuring that the ethos and discussion from the festival can be accessed for those that can’t make it in person”.

The film festivals founder and director Dr Susan Liddy welcomed the launch of the festival saying:

“We’re delighted to welcome filmmakers and film lovers to Limerick to celebrate the first in-person festival with us. The range of films, short screenplays, guests and speakers point to an exciting focus on diversity which is the hallmark of the festival.”

“We’re grateful to our sponsors for recognising that Catalyst International Film Festival brings a unique perspective to the festival scene and for their continued support.”

The aim of this festival in particular is to deliver a film programme that will highlight the stories and storytellers that at present are not being well-represented on screen and behind the camera. The festival also hopes to promote a more inclusive and diverse industry.

The film festival, as well as holding in-person screenings of the films and short stories will continue to present an online version of the festival, which will stream on Eventive.