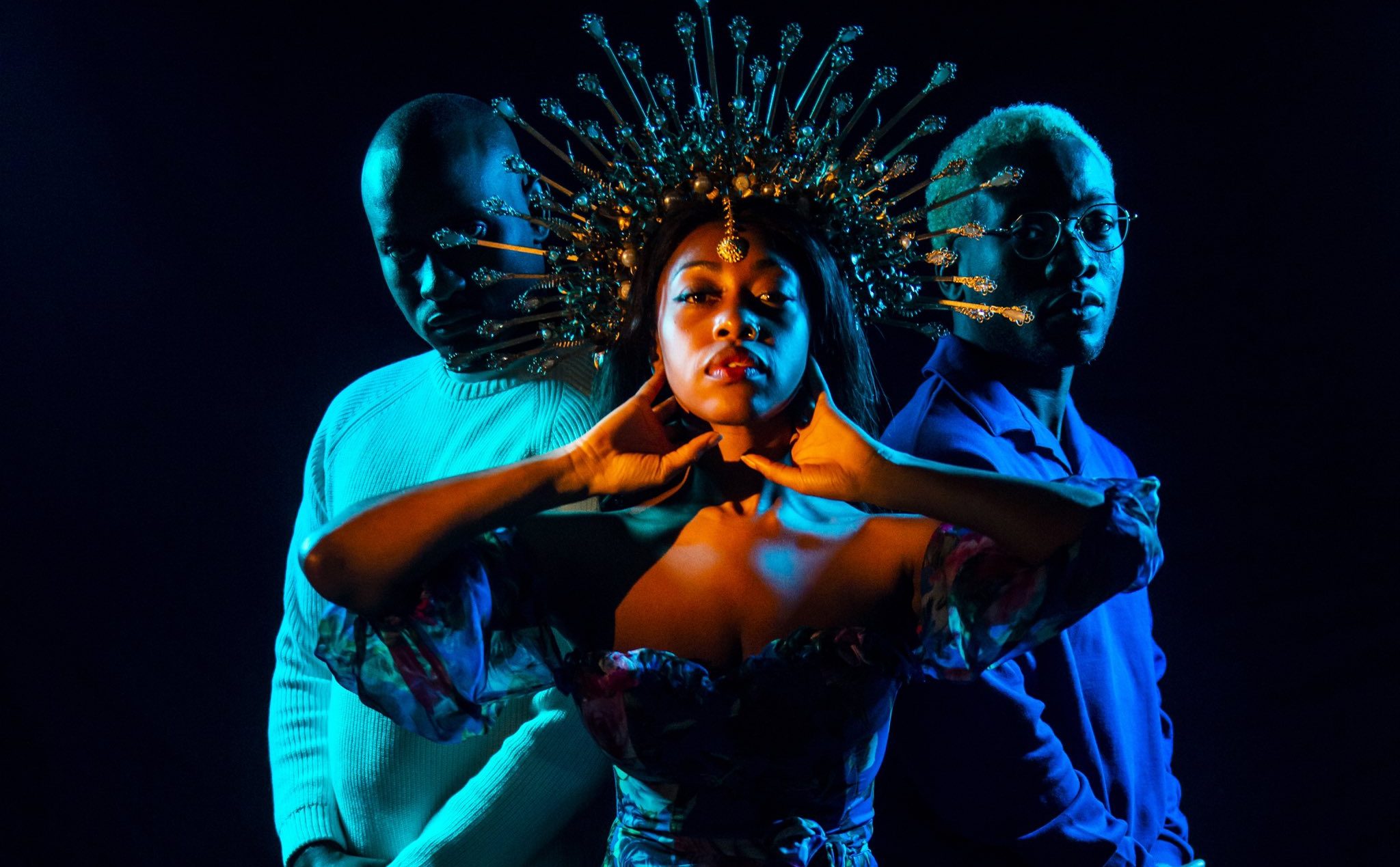 Chaila said: “This has been a really difficult year for me for so many reasons and I never anticipated as a musician having to deal with race or gender and all these things the way I had to.”

The ceremony was simul-cast across RTÉ Player and RTÉ 2FM on Thursday afternoon with pre-recorded performances from Windmill Lane.

Niall Horan was awarded ‘Song of the Year’ by public vote for his track ‘No Judgement’.

The award for best album was presented live by U2 bassist Adam Clayton.

The track also features Limerick musicians God Knows and MurLi, both of which featured heavily on Chaila’s ‘Go Bravely’ mixtape.