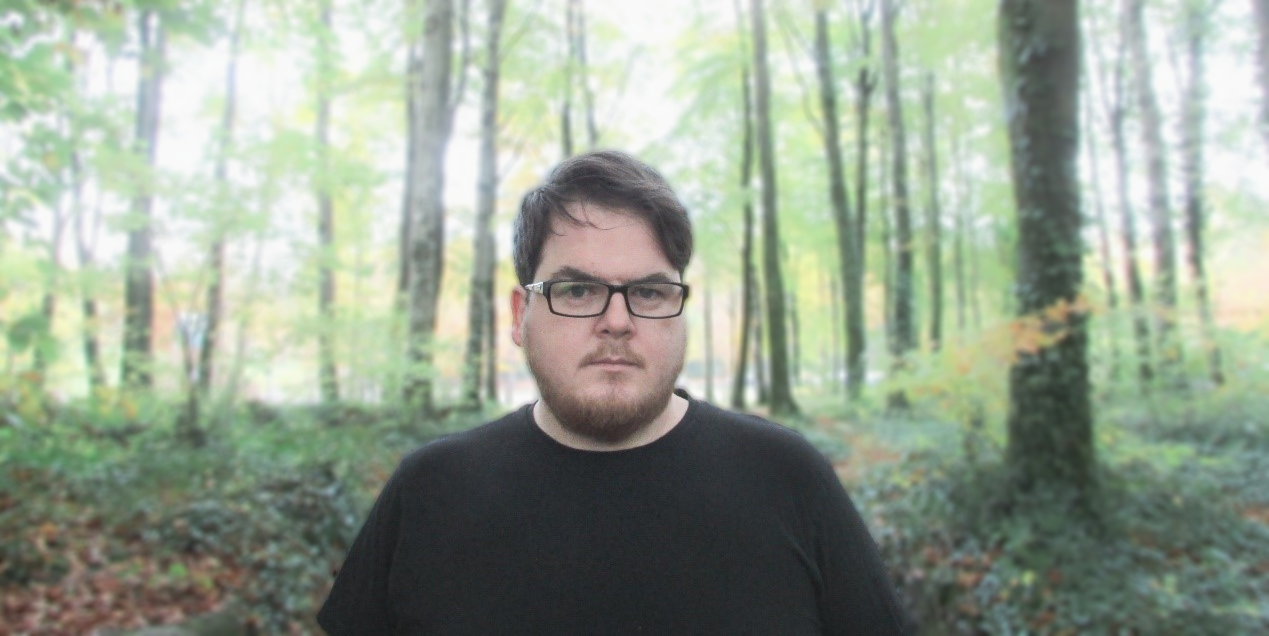 Chris Ledwidge is an Irish composer working with classical, ambient and electronic sounds.

Ledwidge relocated from Dublin to Limerick in August 2020, and as part of the relocation process, deleted all but four of his previous compositions.

Ledwidge is writing music that fits into four slightly different, but connected styles.

“You could think of these as all being connected as they could all be in a film score, but they all include classical style writing as well as some electronic dance music and a little bit of jazz,” Chris said.

The philosophy of “less is more” applies when Chris is coming up with a song.

“Instead of having 88 keys and all the options in the world I force myself to make something and from that I almost always have a new idea for another piece that I can develop later. ”

“Apart from this, my main inspiration is to make something that sounds beautiful. Even in the ugliest, angry situation you might be writing about in music, there is some beauty and I enjoy trying to bring that out,” he added.

Since Chris was a teenager he has always loved listening to music, and in those years started listening to bands like Radiohead and Muse, before going on to become a teacher.

“I like how writing music is like a jigsaw but you don’t have any idea what the picture on it should be.”

Chris is preparing to release his four-part music series based on each season of the year, with the seasonally-titled Winter released on January 28th.

In the song creation process, it’s a matter of “playing around with some chords” until he find something that suits the mood he is going for; from there the piece “kind of builds itself.”

Every indstury has been affected by the events of the last year, and music is no different.

“The industry has been so slow to change since the days of pirating music that there’s no correct way for musicians to get their work out there and make a living from it,” Chris stated.

“If you were a touring musician that would have been a decent way to make a living before Covid, but of course that’s not possible for the moment.”

Bandcamp is a service where listeners can support artists directly, and Chris has released his work on there in a bid to beat Covid.

“I hope people at the top of the music industry can make things better because at the moment everyone is losing,” Chris added.

“Things in my work haven’t changed too much apart from I haven’t worn shoes to work since March 2020.”

The main problems in making this music stem from his move from Dublin to Limerick.

“I no longer have a full studio set-up with all my instruments and recording equipment. All I have now is my laptop, a piano, a guitar and one microphone.” Chris said.

“I have had to learn new ways of making music with all these changes. My change of mindset that came during this Covid was to try to embrace it all.”

“Instead of being annoyed that I didn’t have all my equipment set up I used the limitations to give me new ideas for writing.” Chris added.