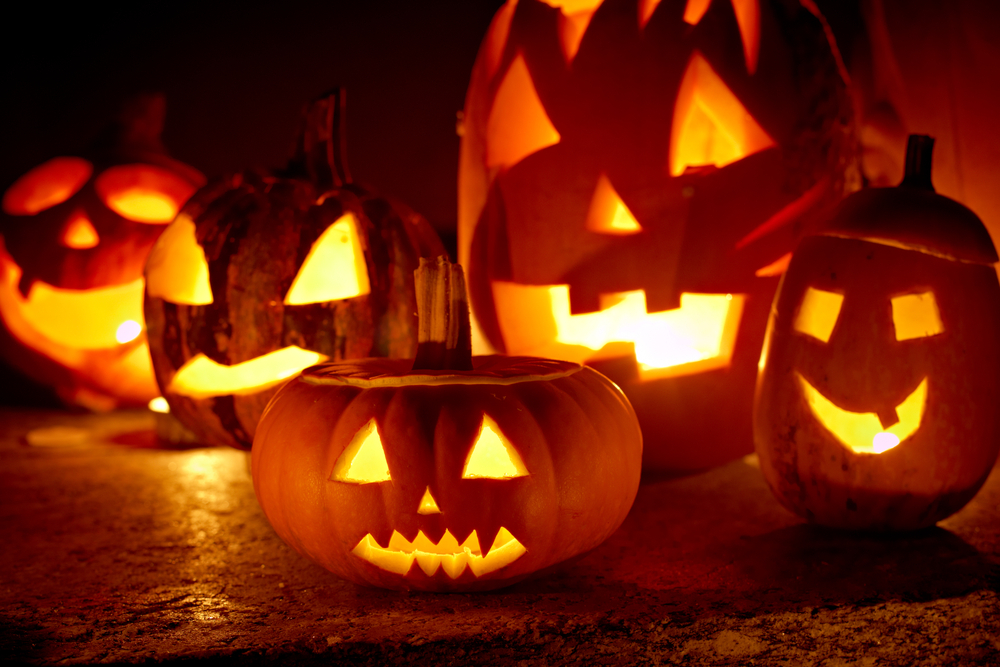 Halloween is nearly upon us – a night when the barrier between the living and the dead breaks open and all manner of beasts and baddies are unleashed. An evening of fun and festivities, many superstitions developed over centuries to ward off evil on this spooky night that marks the start of winter.

The cynical among us will have no time for such superstitions, yet, as W. B. Yeats said, “even a newspaper man, if you entice him into a cemetery at midnight, will believe in phantoms.” The everlasting popularity of Halloween horror films and books attests to our abiding interest in the otherworldly, the eerie, the occult.

Ireland has a rich folk history which was carefully documented by the Irish Folklore Commission and its successors. The resulting National Folklore Collection has been digitised by University College Dublin (UCD). I searched through the collection to gather some much-needed intel on how we can protect ourselves from these uninvited, undead Halloween guests.

1. Salt. A classic of the genre. We’ve all seen films where salt is used to ward off witches. If you happen to run into a wrathsome spirit, it’s handy to have a rock of salt. Break off a pinch at a time and throw it in the spirit’s direction until you get home. The further you are from home the more salt you’ll need so as an extra tip, don’t wander too far from home or, if you must, carry a big salt rock with you.

In one story from the collection, a man has to wallop his wife with a bag of salt to knock her off the horse she’s being carried away on by the fairies. He manages it (some underlying relationship issues perhaps but who are we to judge?) and the wife is saved. From then on: “Every November night they hung up a bag of salt, on the door, to keep away the fairies.”

3. Carve a turnip. Undoubtedly the one most people already do. There are many legends about how Jack-O’-Lanterns got their name. A personal favourite is the one where Jack ran into the devil, tricked him into letting him live and then tricked him again into promising never to take Jack’s soul. When Jack died, he was obviously too mean to be welcomed into heaven. When he went to hell, the devil said he couldn’t come in because of Jack’s trick. As a parting gift, the devil gave him a burning ember and Jack was cursed to an eternity wandering the earth with only his ember-lantern for company.

The difference between carved pumpkins and turnips feels like the difference between Hollywood horror movies and creepy Irish folktales. Pumpkins are bigger, brighter and scary in a fun, garish way but a carved turnip is gnarly, grey-edged, demonic and haunts you in a quieter, creepier way.

5. Holy water. The most useful thing to have with you for almost any occasion, according to the folklore collection, is holy water. You can ward of spirits just by carrying it. You can spray some on your cows to protect them from milk-thirsty hares. You can do a lot of useful stuff with it basically.

Bonus tip: This is more of what not to do on Halloween night – don’t run around a haystack, as one contributor to the folklore collection warned: “There does be spirits out on Halloween night. If you would walk around a rick of hay seven times you would meet the devil.” The night is spooky enough without bumping into the big bad himself. Avoid haystacks for the duration.

Find out more about the National Folklore Collection.