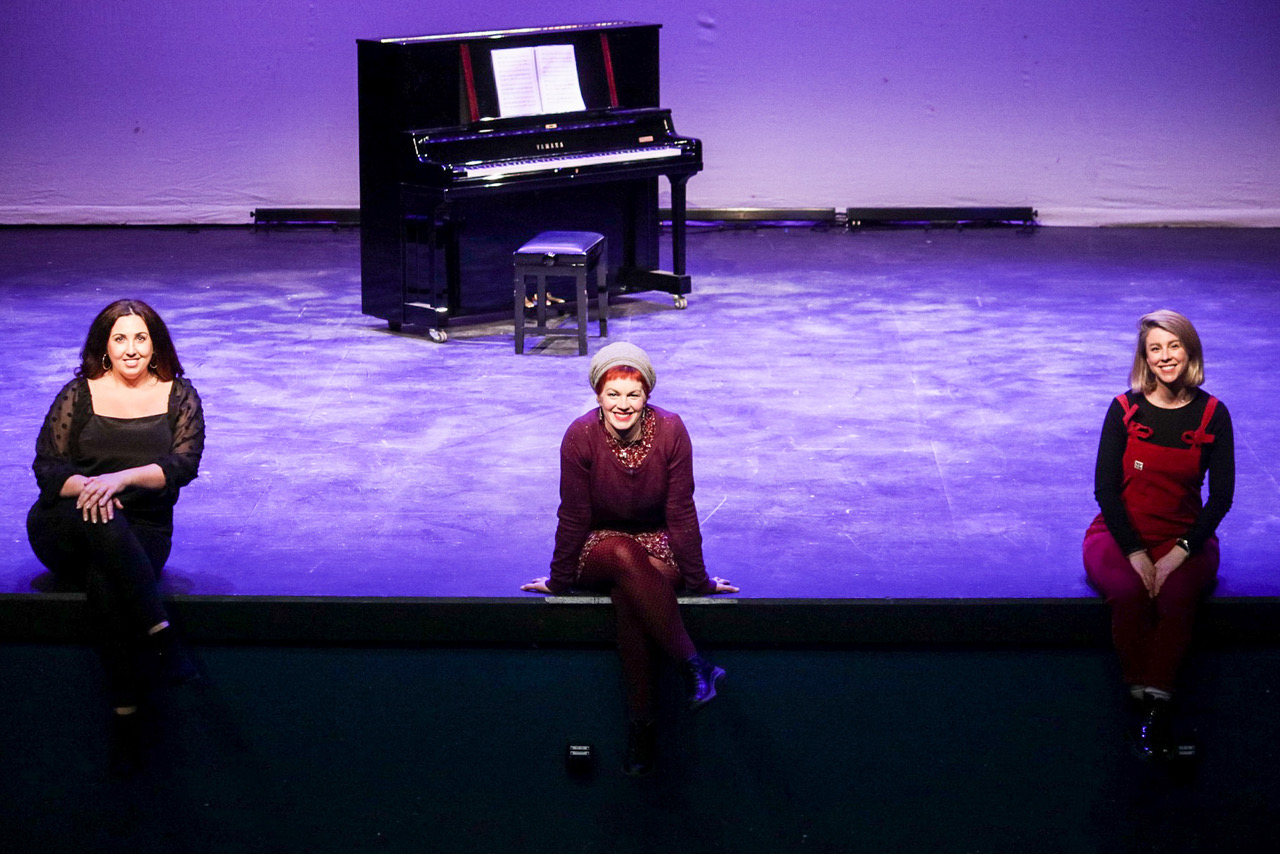 The Lime Tree theatre is hosting their online ‘Defying Gravity’ production as a celebration of International women’s day on March 8th.

The production will feature their favourite songs and big female numbers, anywhere from Dolly Parton to Lady Gaga.

“Like every venue in the country we are coping our best with the pandemic and closures, so the only way around that at the moment is through our digital programme,” says Gillian Fenton, Marketing Development Manager for Lime Tree and Belltable theatre.

The Lime Tree theatre started their online sessions called “Into The Stream” in January, and will continue their online live performances once a month until theatres can open up again, providing an escape for theatre lovers in the mean-time.

“We’re in a situation where we have two venues, The Belltable and The Lime Tree, and we don’t know when we can open either; it’s really depressing and it’s certainly tough for the community,” says Fenton.

January kicked off with a trad and folk focused online stream and have decided to focus this session on Musical Theatre to attract the large community of musical theatre lovers in Limerick.

“Our closure has affected the artists who use the venues to present their work as well as the audience who engage with us.”

Tickets are ten euro per device you are watching on, and the stream goes live on Monday, however once purchased, the performance can be accessed any time up until Friday.

“I know that for a lot of people this will be right up their street. It will be nice to sit down, have a nice meal and pretend that you’re actually at the theatre – it will be a distraction,” says Fenton.

Jean, Hollie and Jessica have starred in shows such as Les Misérables, Sister Act and many more large productions, and will no doubt light up the Limerick stage.

The pandemic has left the world of theatre uncertain of its future, but they remain hopeful with the support of its audience as well as government funding.

“We receive Arts Council funding and local authority funding. The Arts Council have been helping venues across the country, supporting us all through this crisis.”

“It’s just hard when the main purpose of your day is to plan projects and work with other artists, that’s why these streams are so great,” Fenton added.

There is also possibility to donate to Lime Tree theatre as well for those who wish to support, to donate or to purchase a ticket visit www.limetreetheatre.ie

“Anytime they see and event online, it takes so much longer to present it, so it would be fantastic if our audiences could help us in buying a ticket.”