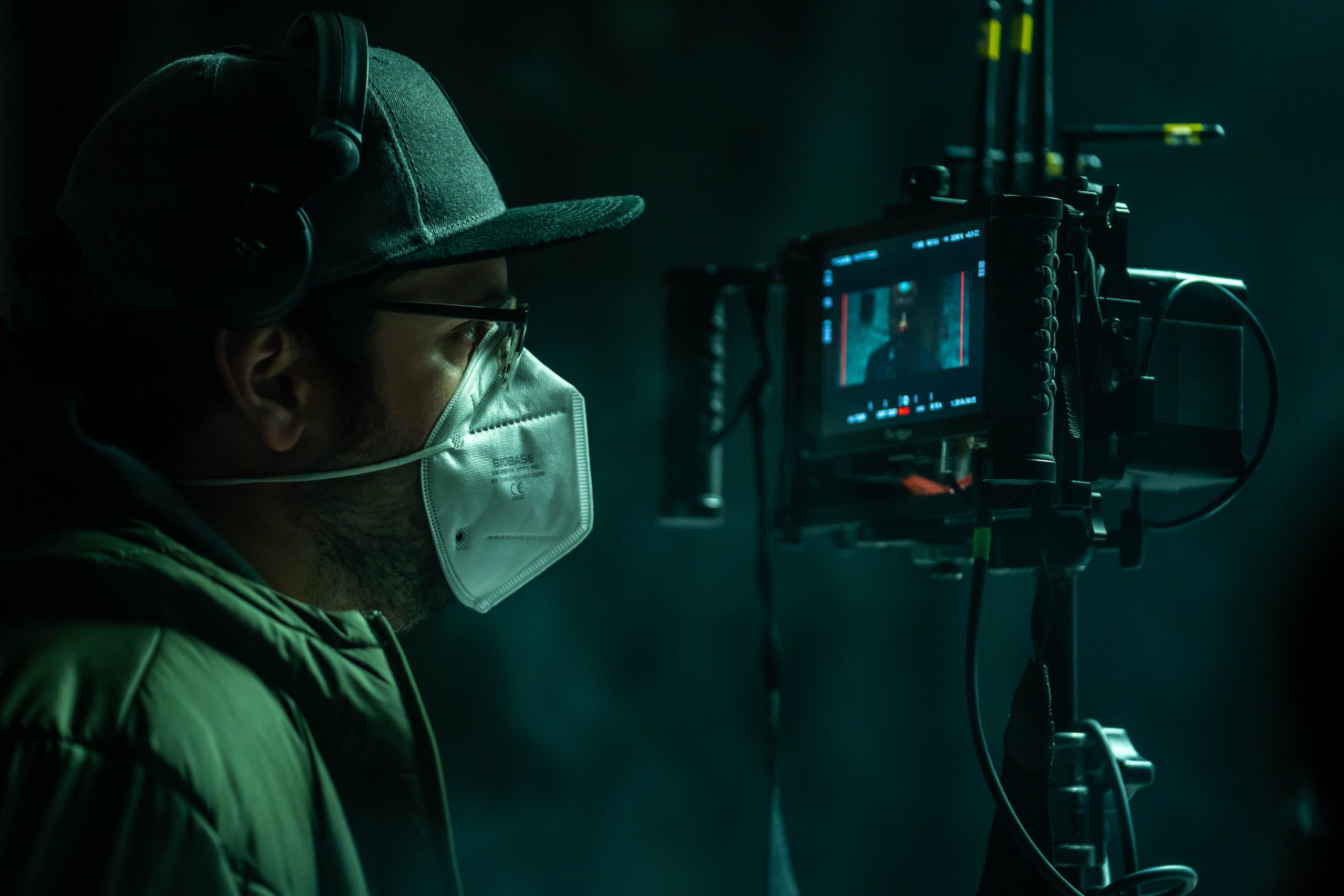 Director Stephen Hall will be screening his film ‘The Gates’ at the Gate Cinema in Cork on Friday November 18 and Sunday, November 20, as part of Cork International Film Festival.

The Friday screening will be followed by a question-and-answers panel with the director, producer, and actors.

‘The Gates’ is a horror film based in Victorian times that follows serial murderer who placing a curse on a prison, after being condemned to die by electric chair. The film focuses on two post-mortem photographers that try to exercise the spirit in Bishops Gate Jail.

“Fear is universal, it transcends any barrier,” the director told the Limerick Voice.

“It was six years in the making. It’s kind of crazy when you think about it; it’s been sitting around there bursting to be made, us bursting to make it for so long, and now we have finally got the opportunity.”

Hall grew up in Shannon before moving to Limerick City. He drew inspiration in his early career from watching the special features of films such as Sam Raimi’s ‘Evil Dead 2’ and George A. Romero’s ‘Dawn of the Dead.’

He studied at Limerick Institute of Technology, and credits Troy Studios in Castletroy as an important tool in the progression of his career.

Hall received Irish and international attention for his 2016 short film ‘Day Off’, which won an award at the Richard Harris International Film Festival.

“In terms of what’s here in the city, I have ideas for some really cool things. For instance, the tunnels always fascinated me,” Hall states.

Stephen thinks that finishing this film and screening it in Cork will give him the chance to reflect on what he has done in his career, with this being one of the highlights.

“Looking at who else is in the festival, I think it’s surreal. Throughout this process, I’ve had a lot of pinch-me moments” he says.

‘The Gates’ will be shown at 8pm on Friday, November 18 at the Gate Cinema in Cork, along with with a post-screening Q&A. Director Stephen Hall, producer Paul Thompstone and actors Michael Yare, Elena Delia, and John Rhys Davies will all be in attendance. A second screening of the film will take place at 2pm on Sunday, November 20.

“My next step is always to be looking forward. Hopefully, building off the success of ‘The Gates’, that will be another step forward into a bigger sandbox again.”

Find out more about Cork International Film Festival and how to get your tickets.