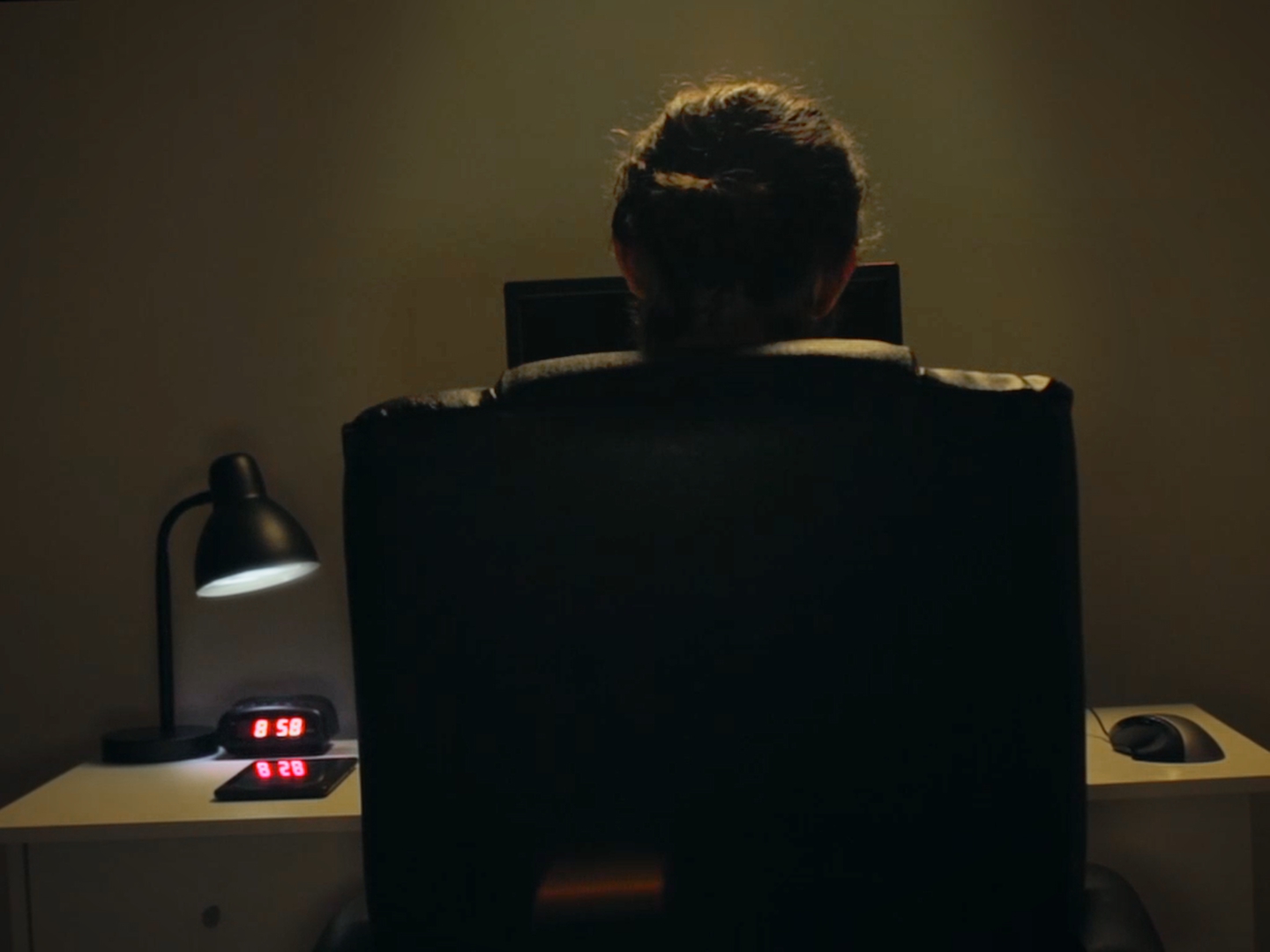 Limerick School of Art and Design (LSAD) student Shane Joyce has been nominated for Young Filmmaker Of The Year at the Fresh International Film Festival.

The student is hoping for a win after being shortlisted for the festival’s final with his short film ‘Coffee Break’.

Shane first began working on his short film during lockdown and completed it within 72 hours.

As lockdown left him with little to do, he challenged himself to, write, direct and edit the entire piece in only three days. “I didn’t have much going on during lockdown, so I wanted to do something to challenge myself.”

‘Coffee Break’ is a film based on a man who ‘works, eats and sleeps at his desk with the help of an AI (artificial intelligence) who pushes him to work harder and harder’, said Shane.

The piece has since made it to the final of the Fresh International Film Festival, which is celebrating it’s 25th anniversary this year.

The festival champions young creators and allows young filmmakers the chance to see their work showcased on a big screen for the first time.

The festival this year is a virtual event and is running from March 22nd to March 28th.  Shane’s film will be showcased during a YouTube livestream of the event which takes place on the 26th of March.

Shane is in his first year in LSAD and is studying creative media and broadcast which he hopes will help him ‘create and film in the future’.