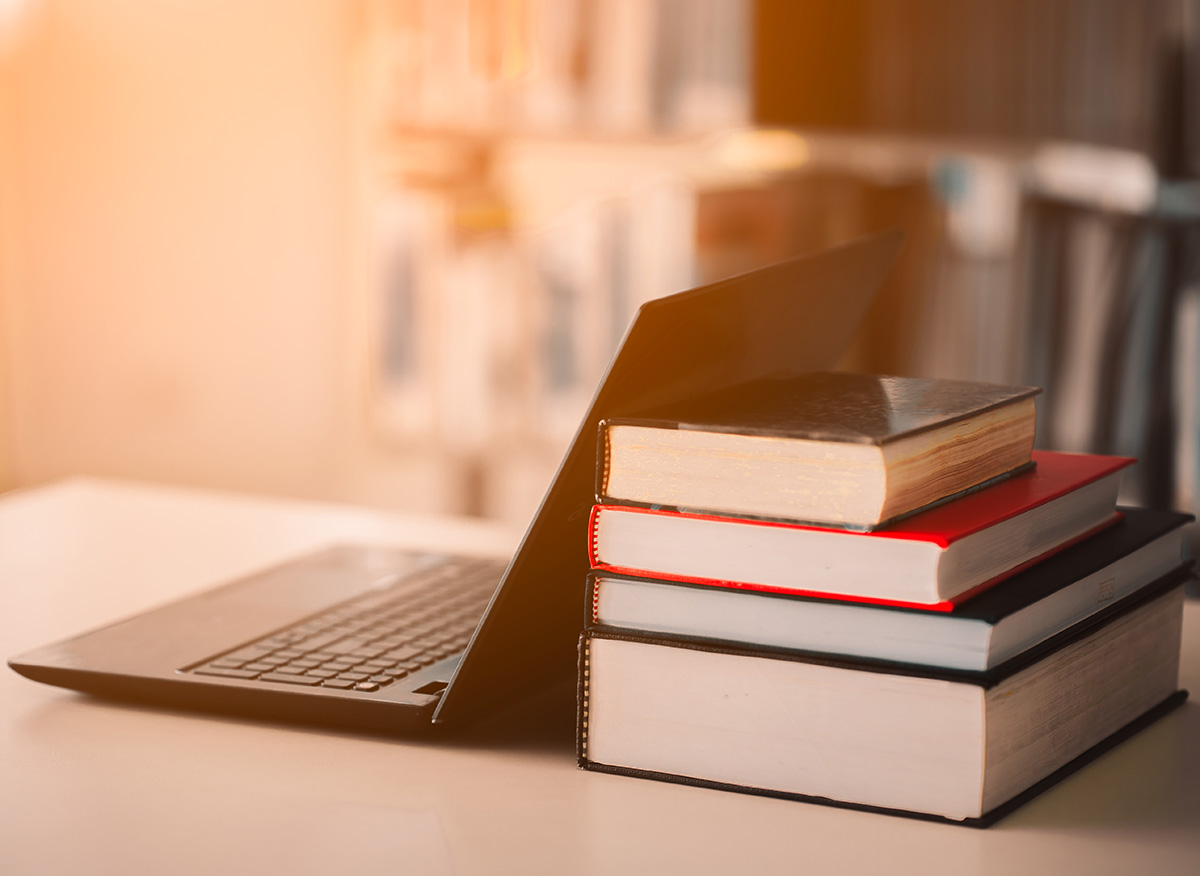 Writers Unmasked is an anthology of writing from their creative writing course in 2020.

The Limerick Writers’ Centre is an organisation that promotes writers from Limerick through readings, workshops and publishing activities.

He said: “It is heartening that we can communicate with one another through using tools like Zoom and Facebook.”

He said: “Writing is an act of courage as much as it’s an act of imagination and anyone who has the courage or finds it within themselves deserves huge credit for that.”

Although they could not launch the book in-person, they held it online.

Creative Writing course director Ron Carey said: “I believe the 2020 course was a real success in terms of quality of the writing and the enthusiasm of the participants, of which this anthology is concrete proof.

“Having the course online allowed time to engage with the submissions and respond in kind.”

Limerick Writers’ Centre foster a thriving literary community and they hope to continue to offer courses in the future and provide books in the future.

During the launch, 5 contributors to the book read out snippets of their work.

3 poems titled “Meadow,” “Margaret I brought Tom home,” and “The sun will come through” were also read.

They hope to hold another creative writing course in 2021.