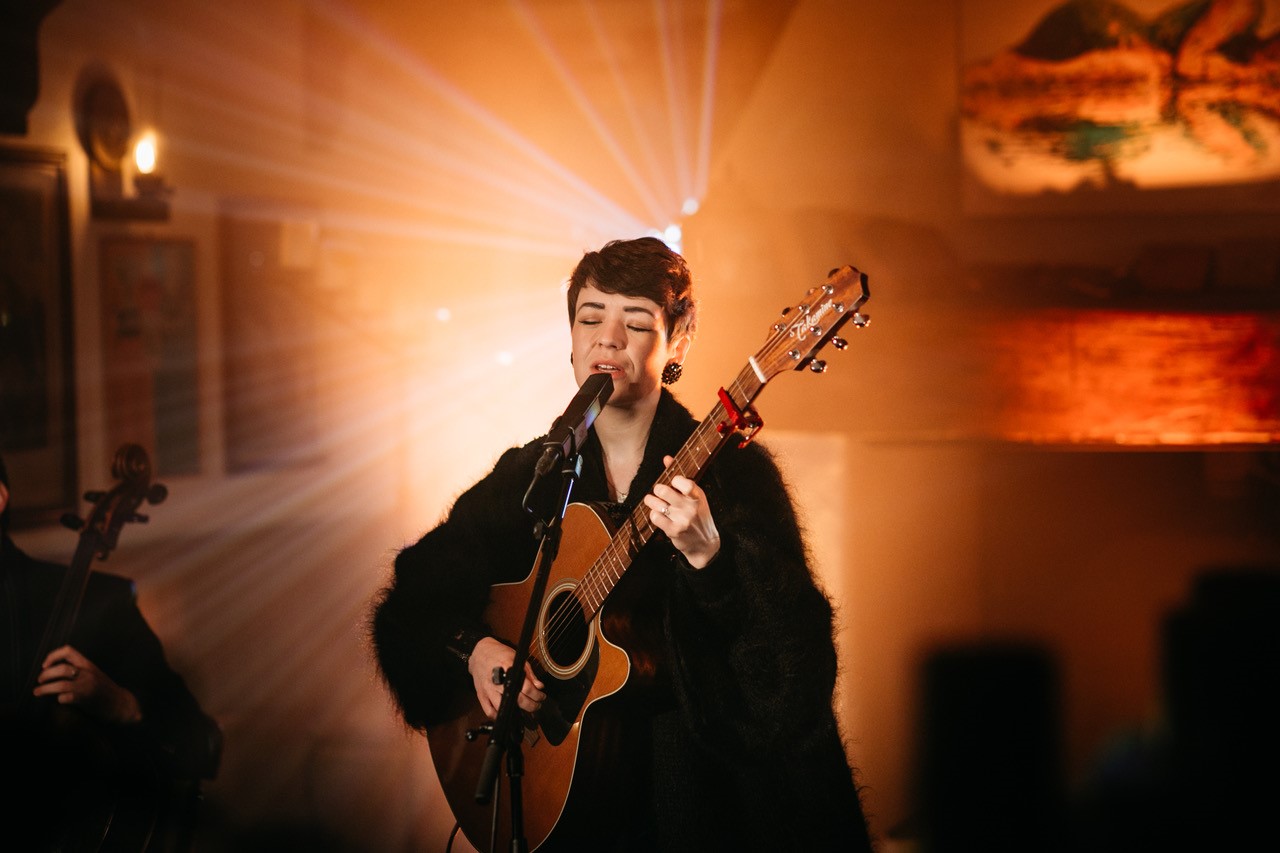 Limetree Theatre’s next series of Into The Stream will present Emma Langford and Friends on April 9th.

With a full complement of musicians and vocalists, Langford takes to the Lime Tree Theatre stage to feature an arrangement of her popular favourites.

Langford is best known for her amazing take on singing folk music, an incredible second album ‘Sowing Acorns’ and a sound personality to match.

It’s no wonder Limerick has fallen head over heels for her refreshing music. Her voice now is hailed as a crystalline treasure in the Irish music scene.

In 2017 Emma completed her MA in community music at the University of Limerick while meanwhile creating her debut album Quiet Giant, before embarking on a whirlwind world-tour which took her right up to 2019.

While 2020 saw things quieten down on the travel-front, she has in just four years written and independently released two highly acclaimed full-band records, Quiet Giant (2017) and Sowing Acorns (2020), so the groundwork is well and truly laid for a bright future.

She looks forward to returning to life on the road but welcomes in the meantime the opportunity to share a stage with her friends and band-mates this Spring.

Tickets can be bought here: