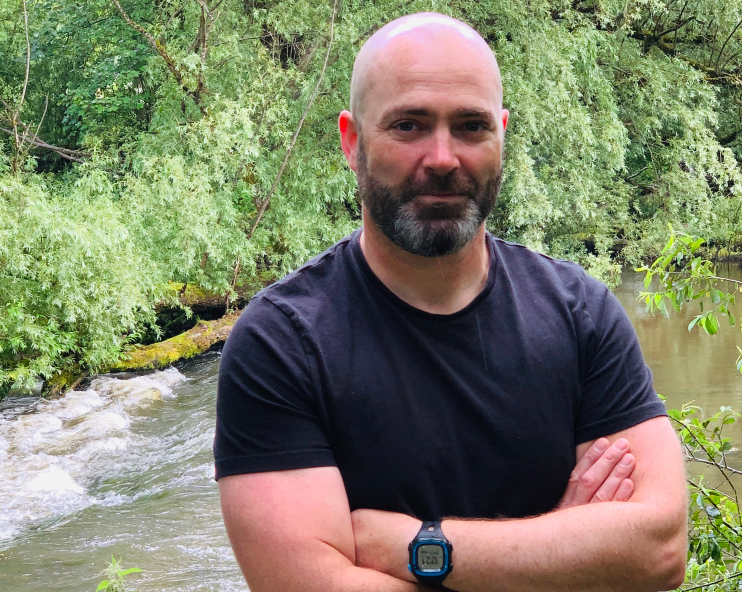 Four Limerick-based writers up for awards

The 2022 An Post Irish Book Awards (IBA) shortlist features a strong Limerick showing, as four authors with Treaty City connections are up for awards.

Works from Roisin Meaney, Kit de Waal, Marian Keyes and Donal Ryan are all nominated across different categories. Donal’s book, The Queen of Dirt Island, is nominated for Novel of the Year.

“It’s lovely to be nominated as it feels like a kind of vindication of the book and the work that publishers and booksellers do to get books into people’s hands. It’s my fifth nomination for Novel of the Year at the Irish Book Awards and I won in 2020 for Strange Flowers but the thrill doesn’t wane,” says Donal, who also lectures as part of the University of Limerick Creative Writing course.

“Having said that, there are always fantastic novels that are left off the shortlist – that’s the nature of awards I guess – there’s always a bit of a feeling of guilt attached to any kind of recognition, especially as art is so subjective.”

Donal has seen great success with his work – his debut novel, The Spinning Heart, won both IBA Book of the Year and Best Newcomer of the Year in 2012, and it was also longlisted for the Man Booker Prize in 2013. It was voted Dublin Book Festival’s Irish Book of the Decade in a nationwide poll in 2016.

Since then, his work The Thing About December was shortlisted for Book of the Year in 2013, and 2018’s From a Low and Quiet Sea was longlisted for the Man Booker Prize.

“Limerick has produced and is home to some incredible writers. Just off the top of my head: Maeve Kelly, Frank McCourt, Rosin Meaney; and if you look just at UL you have staff and alumni like Sarah Moore Fitzgerald, Kit de Waal, Eoin Devereux … I could go on for ages about the depth and diversity of Limerick’s literary landscape,” Donal explained.

“It’s very important that we assert ourselves nationally and internationally, that we are proud of our heritage and our tradition of – without pretension or self-aggrandising – producing some of Ireland’s finest literature.”

Voting for nominations ends Thursday 10th Nov at 5pm. Votes can be cast on the Irish Book Awards site. The winners will be announced on Wednesday 23rd November on RTÉ.ie/culture.