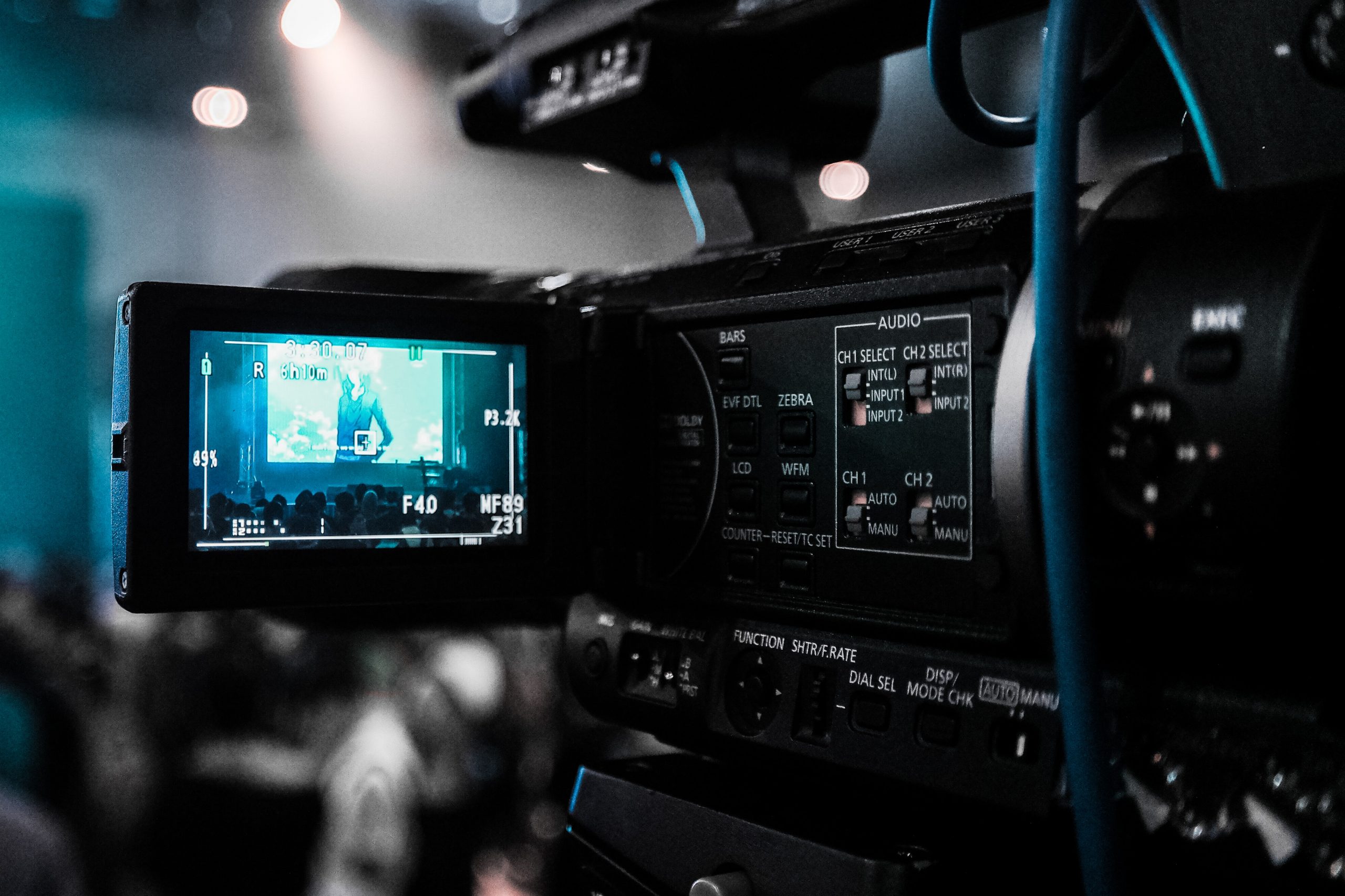 The 2023 Catalyst International Film Festival has announced that its submissions have now opened for the event running from March 31 – April 1.

Catalyst International Film Festival prioritises stories and storytellers currently under-represented on screen and behind the camera. Catalyst ‘want to create a more inclusive industry and films screened at the festival will promote gender equality, diversity and inclusion whether in content, key creative roles or crew.’

Catalyst’s driving force is the belief that equality is the key component to enriching filmmaking and audiences and this is the core value of the festival.

Limerick’s own Ruth Negga has been selected as an ambassador for the festival for her on-screen successes. Speaking about the event she said:

“I am absolutely thrilled and delighted to be an ambassador for the Catalyst International Film Festival in Limerick. I feel that the Catalyst International Film Festival can and will act as a compass, a beacon, a buoyant celebration of the multitude of exciting stories that are brimming in modern Ireland. And I am thrilled of course, that this is all to take place in Limerick. A city of determination, of grit and resilience, of uncowed beauty with a modern and multicultural identity, that has a diverse and supportive artistic community. It’s the perfect place for a meeting of all these waters.”

Founder and co-director of the film festival, Dr. Susan Liddy spoke on the involvement of Ruth Negga:

“We are very proud and honoured to welcome the talented actor, Ruth Negga, to the role of Ambassador for Catalyst International Film Festival. Ruth is hugely supportive of the festival’s ethos so there is a real meeting of minds in this partnership. Ruth also has strong ties to Limerick, having lived in the city for many years as a child. Her connection remains strong and, indeed, she still has extended family living here. We look forward to working with her to focus attention on the need for a more diverse and inclusive industry.”

Find out more about the film festival and submissions