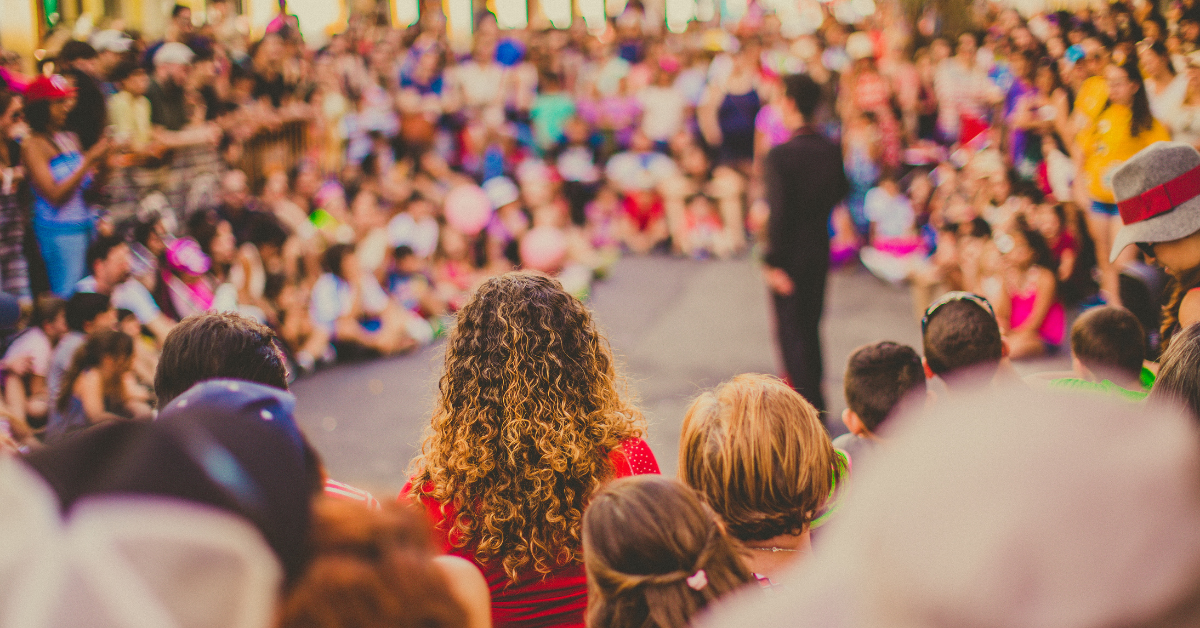 Following  today’s government announcements of the reopening of nightclubs and later openings of pubs, much of the country will be excited to return to dancefloors and bars. Live events have increased in popularity while many awaited the reopening of Irish nightlife.

If clubbing is not for you, Limerick has a whole host of live events taking place in the upcoming weeks.

Comedy KARLnival is Limerick’s newest monthly comedy night and will kick off its official launch on Thursday, September 24.  Held in 1314 Thirteen Fourteen @ Jerry Flannery’s Bar in Limerick City, the event will feature the very best of Irish and international stand-ups.

Opening night will see well-known names such as Joe Rooney from the popular TV shows Killnaskullly and Father Ted, as well as Tom O’Mahony  from both Damo & Ivor and the Republic of Telly, take the stage.

The ever popular, Bingo Loco, returns to Limerick this weekend at The Strand Hotel. The event returns with its trademark madness on Saturday, October 23 and Sunday, October 24 at 7pm

To celebrate the last day of SIONNA 2021, Irelands finest electronic artists will gather at Wickham Way. The Belfast company ‘ Visual Spectrum’ will complement the line up with full light show. The event will also be broadcast live for those who can not attend the event in person.

A night of music, comedy and burlesque awaits the people of Limerick in The Commercial. The two-hour show will take place on Friday, October 29 at 8pm

The world premiere of SHAM takes place on November 17. The play, written by acclaimed actor and playwright, Amy Conroy, has been described as a contemporary take on Shakespeare’s Hamlet, set in gangland Limerick.

The Hunt Museum brings 500-year-old painting to life through virtual reality from Thursday October 21. The Ride a Flying Fish VR experience, allows visitors to step inside a painting that currently resides in the Prado Museum in Madrid. The exhibition runs until December 24.