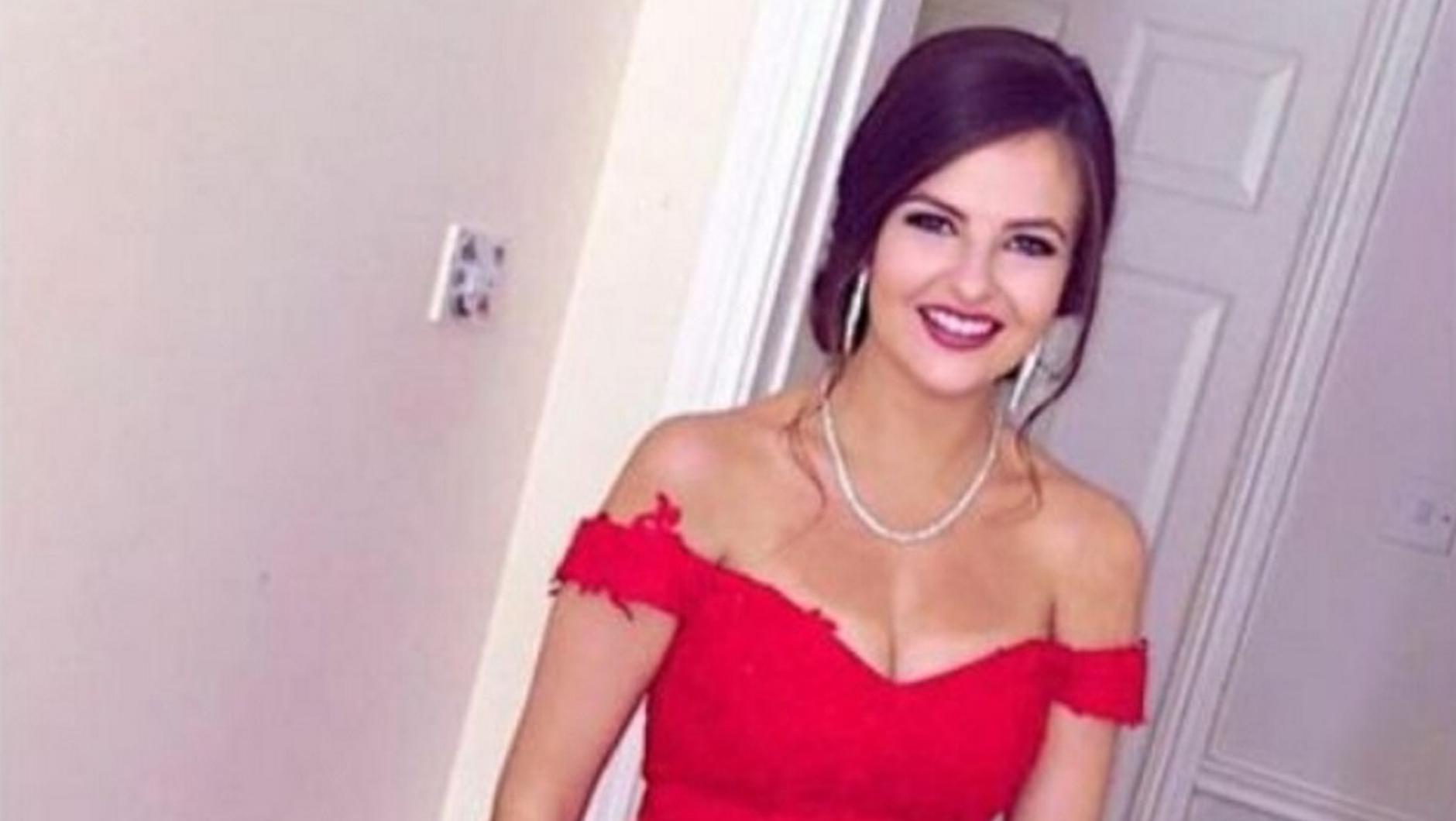 The news that broke late last night about the tragic death of Ashling Murphy sent shockwaves across Ireland. Disbelief at first soon turned to anger as the circumstances of her death were revealed.

A young school teacher, Ashling Murphy had gone for a run along the canal in Tullamore, Co. Offaly at around 4:00pm on January 12.

She would never return home.

Her death has brought to the fore the dangers that women face in society today. Women who are told to not walk in “dodgy areas”, told to stay indoors after dark, told to not wear certain clothing.

How has society reached a point where this “survival aspect” that women have to adopt is accepted as normal?

She was just going for a run

I’m typing this 24 hours after the tragic events that occurred in Tullamore. It’s still bright outside, bright enough that you would consider feeling “safe”.

She went for a run after finishing her days work as a primary school teacher. An activity that should have posed no threat to life whatsoever.

The effects of her murder has had massive consequences on choices women are now making to simply ensure that they can survive.

One woman I spoke to who is a keen runner, told me she will only exercise in the gym from now on in fear that she could come under attack in open public spaces.

Another woman told me that only two days ago, she was followed while out on a run and had to threaten her assailant with her metal water bottle and house keys.

For me, it fully hit home today just how privileged men are in these types of situation. I took up running during lockdown when the gyms were closed and not once did I ever have to fear that I might be threatened or followed while doing this.

Why should we be able to go about without a care in the world but women are now almost in constant fear every time they step out of the house?

An argument I seen posted a lot on social media this morning was the view that not all men are murderers or stalkers or go about harassing women.

While this is true, I ask all men to put yourselves in the shoes of a woman and think about this again.

How do they know the difference when they see a stranger approaching them?

They don’t because while “it’s not all men” it is always men.

They have to treat every single male that they see as a potential threat.

I often go for a walk on my lunch break and today was no different.

However, I tried to put myself in the shoes of a woman and tried to follow these “survival methods”.

It is not a way that anyone should have to live.

Ireland is a naturally very friendly country and often people will wave or say hello to complete strangers while out and about.

Today, out of habit, I smiled and said hello to two different women and both kept their heads down and eyes away from me.

Both also checked over their shoulder after I walked past.

I can’t blame them one bit.

Society has got to a point where they have to treat every male they don’t know as a potential threat.

Women who do not know me have to look at me as someone who could potentially cause them harm.

How has it become “normal” for humanity to consider that it should be normal for women to have to do this?

In the wake of this tragic event, men must stand up to the plate and push to make changes to how we behave as a whole.

A common sight across campus in UL is lads catcalling girls from moving cars. If you are in a car when this occurs, call those out that do it.

If you witness someone you know engaging in threatening behavior towards women, call them out on it and seek outside help if necessary.

Instead of pushing the “not all men” try and push the “all men” idea that we can try and make women feel safer in this world.

Women should not have to face this alone.