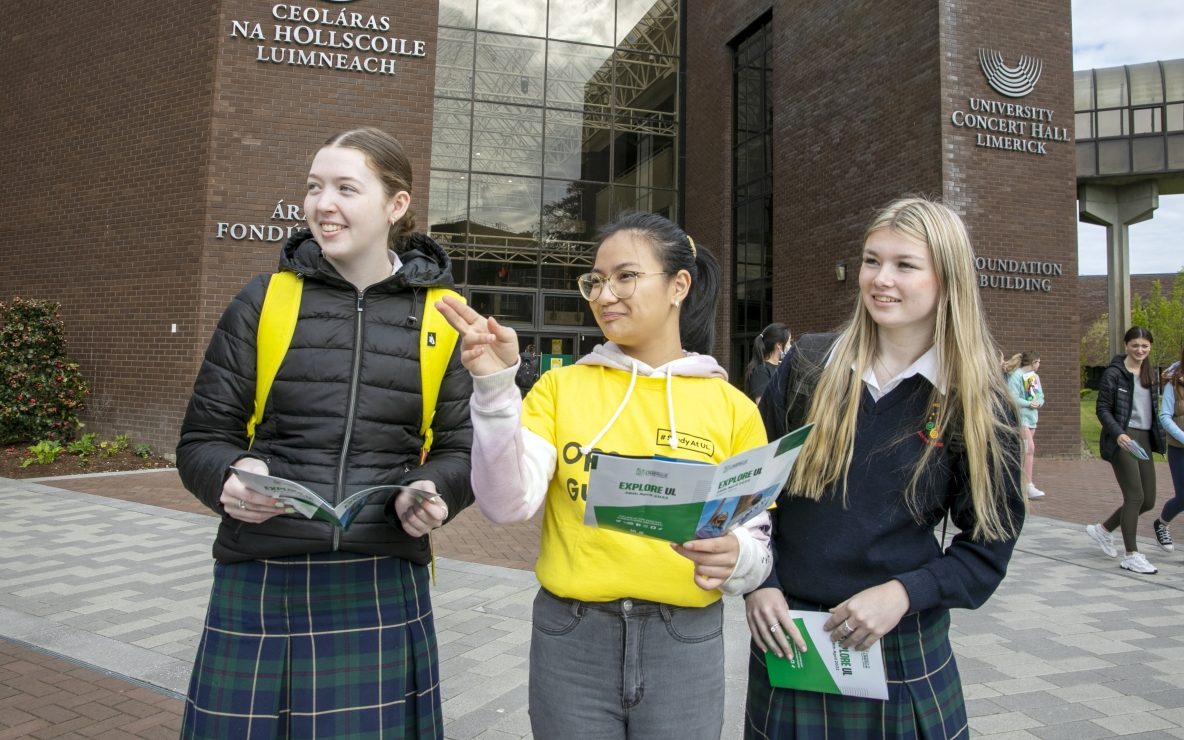 The latest figures from the Higher Education Authority (HEA) show that just under 30,000 students are enrolled at University of Limerick, Technological University of the Shannon or Mary Immaculate College.

UL’s population continues to grow with 17,000 students – up from 13,500 in 2016/17. In the Midwest, there are also nearly 15,000 students in post-leaving certificate or further education and training courses.

These latest figures from the HEA for the 2021/22 academic year show a 0.3% increase in nationwide student numbers from the previous year, a total of 246,299.

The gender gap has continued to widen, with women accounting for 54.5% of the overall student population, an increase of 3.1% from 2015/16. However, in degrees such as physics, maths, engineering, and economics, men continue to outnumber women three or four to one.

Over a fifth of all students study business, administration, or law, making this the most popular subject group. UL follows this trend, with over 4,000 students enrolled in these disciplines.

International students make up over 12% of the student population, suggesting that Irish institutions continue to successfully recruit students from abroad.

The issue of grade inflation in higher education has been topical lately, as the number of students receiving a first class degree has nearly doubled since 2015. Quality and Qualifications Ireland (QQI), the national body who develop and maintain award standards, is establishing a forum to investigate the issue.

Only 6.6% of new students are mature, a steady decline from just under 11% in 2015/2016, and Irish Travellers make up only 0.2% of the student population. Of new students who responded to an Equal Access Survey, nearly 18% reported a disability.

In response to the latest HEA figures, a spokesperson for University of Limerick commented, “Limerick is a student city with very strong numbers attending third level here. That has an extremely positive impact on the economy, as well as a significant social and cultural impact.

“Through its Access Office, UL is committed to supporting the access and participation of students from groups that have been under-represented in third level and the university sector.”