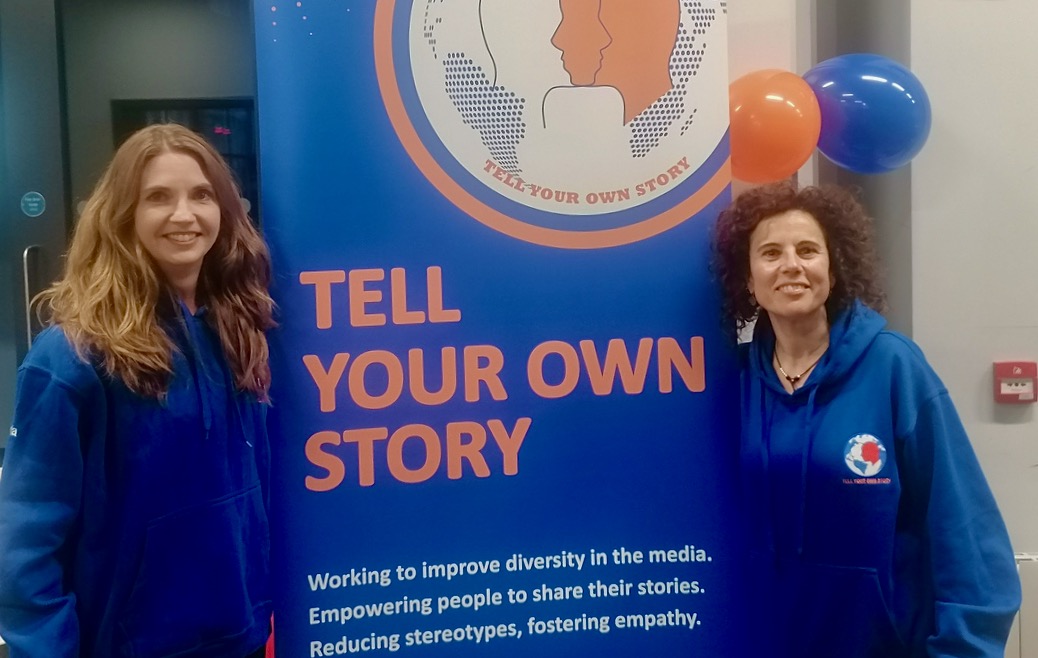 A University of Limerick-led initiative aims to provide a space for diverse voices in the media.

The initiative encourages people from diverse cultural backgrounds to ‘tell their own story’ in Irish media and to give readers and listeners a glimpse into their cultures.

Project co-lead and UL lecturer in Applied Linguistics, Dr Maria Rieder, said, “We started a year and a half ago with about 18 people, most of whom were UL PhD students from Algeria, and now we also have refugees from here in Limerick City involved.

The initiative began as a response to racist attacks suffered by Algerian students in early 2021, both on the UL campus and in the city. The ultimate aim of Tell Your Own Story is to highlight what is shared across cultures and to promote empathy and inclusivity in the wider community.

“It’s hugely important that there is this space. I’m not in UL’s Journalism Department, but I’m very interested in media and what I’ve seen is that in the last few years, there has been a change,” Dr Rieder added.

“There is more diversity in people who write for newspapers and media so it is certainly improving, but I think it could go a bit further with newspapers and journalists reflecting the population structure.”

As part of the launch, several team members presented their own anecdotal and academic experiences from the project thus far, including Galia Aguledo Lopez, an MA student in Applied Linguistics, who presented her findings from the coverage of migrant and Traveller issues during the pandemic.

Ten new members were also inaugurated into the project and given hoodies.

One new Tell Your Own Story team member, Sophia Tuzhyk, commented, “The training we got was really useful – it helped me to unpack myself and learn skills useful in possible future careers involving media.

Find out more about joining the Tell Your Own Story campaign.