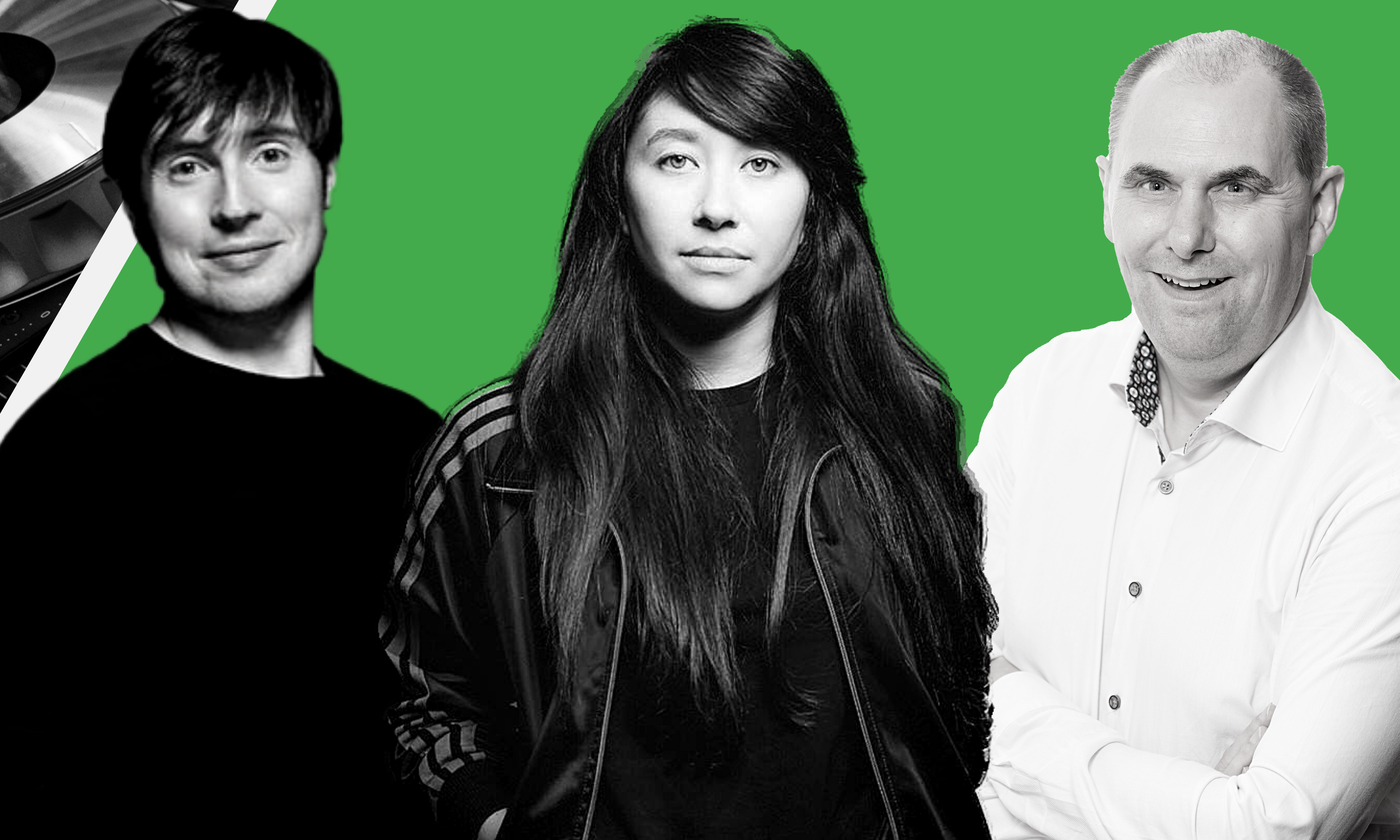 As audiences turned to radio for comfort during the Covid-19 crisis, veteran broadcasters have had to adapt to a transformed working environment with empty studios and far fewer live events to report.

Notwithstanding the challenges, Limerick Voice Digital Editor Mike Finnerty and Podcast Editor Katie Flannery find out why Irish radio has had a good pandemic.

For the last year, the radio landscape has adapted to the Covid-19 era, and radio veterans like Joe Nash, host of Limerick Today on Limerick’s Live95 have found the transition challenging.

“You couldn’t predict in a million years what happened over the last 12 months-we’ve had to try to adjust as best we can,” he said.

“A lot of things that would be staples for us on the Limerick Today show aren’t happening, a lot of the local physical events, controversies, or political developments aren’t happening at all.”

“We haven’t had a guest in the studio since March of last year so all of that has been really, really tough to try keep the show as light-hearted where it can be and still covering very serious events around Covid but also giving listeners a bit of relief and a bit of balance too.”

For Nash, there have been significant differences in his workday – both professionally and personally.

“You can’t beat the bit of interaction where you have three guests and a presenter in a studio together and the warmth that develops, the bit of fun, the non-verbal communication that can happen which you don’t get over a phone line.”

“You have better days, and you have worse days, but you have to remind yourself everyday be grateful for being healthy and being able to provide the service we provide.”

Greene and co-host Ciara King possess a droll, irreverent sense of humour, and a conscious decision was made to keep the laughs coming during the pandemic.

“We were very conscious of going on air in March/April and being as silly as we usually are. We did the show with the knowledge there was a wolf at the door. We kept playing anyway on the deck of the Titanic.”

Greene noted: “The most recent JLNR figures showed a bigger listenership than ever to the show. I think people still want to have a laugh in the middle of all this, and I think we all still need to laugh.”

JLNR figures cited that talk radio listenership was down before 8am, but grew after that timeframe, while many mid-morning shows either lapsed listeners or gained new ones.

In terms of the Covid effect, Greene says production and preparation has changed significantly.

“Currently there are as few people in the studio as possible. Since last March, I am in the studio, Ciara is at home, and our broadcast coordinator in on the floor above me.”

“There’s a certain solitude to it–sometimes I feel like Will Smith in I Am Legend. It is surreal to walk through the radio centre of RTE and I am the only person there.”

Greene recalls a show in March 2020 where his co-host Ciara King hosted the show over Discord – a VOIP (Voice Over Internet Protocol) service typically used for video games.

“When we were planning the show, I asked Ciara if she could download an app called Discord, and I talked her through it. For two hours on a weekend slot, a large part of our national broadcaster was carrying audio from Discord.”

Olivia Chau is a DJ with Limerick City Community Radio and hosts a music-based show on the station.

“I actually started in LCCR on March 11th, right before lockdown happened – I only ever recorded one show in the studio and the rest I did at home.”

“I only ever did one show in the studio and that was my first show. I’m lucky enough to be able to record my show from home. I have my set up from DJing, so I am able to put together a show and send it in to Richard at the station.”

When asked about the appeal of radio over other forms of media, Chau said: “I do know that a lot of people will listen to the radio in their office or in the car, even at home while doing stuff around the house, plus at the moment, I think people are sick of watching TV too, so radio is a nice change.”

From the largest commercial station in the nation to a community station based on Lord Edward Street, radio has done what it has always done in times of strife; adapt.

“Everyone is pulling together to keep the station going,” Chau added.