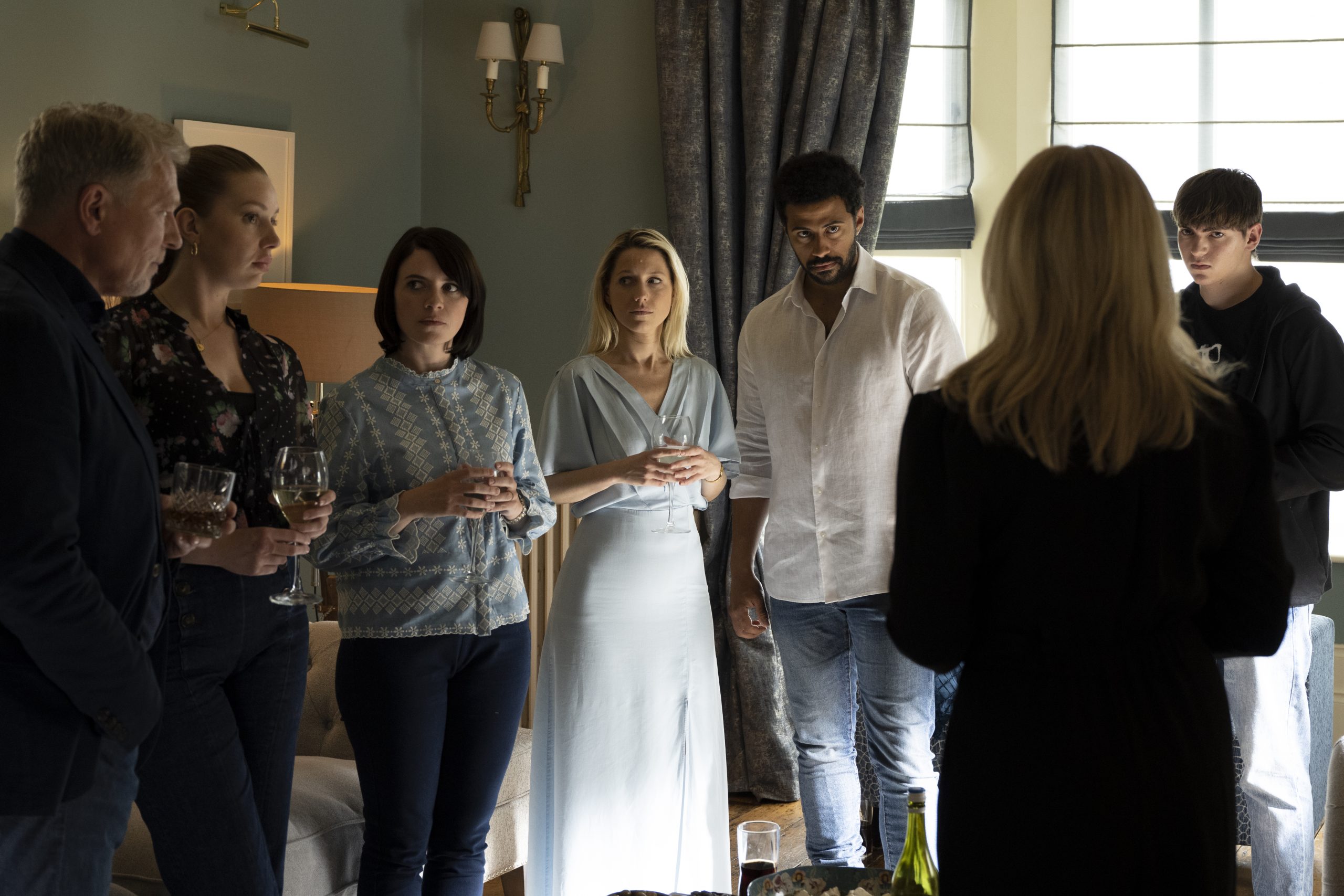 Smother returns to RTE on Sunday evenings for season two and the production of the show has had a positive effect on the local area of West Clare.

Following the story of Val Ahern who delves into the past after her husband of 30 years tragically dies, Lahinch is the backdrop for this thrilling story.

The positive effects on the local area are welcomed as Paul C. Ryan, the regional film manager at Film in Limerick said:

“There has never been a better time to train and work in the screen industries in the Mid-West.

Film in Limerick is an organisation which supports the production of filming in the Mid-West.

Smother is not the only show produced from the region to be picked up by RTE, as “Hidden Assests”, another locally filmed drama from the Mid-West area is also currently being screened on RTE.

Smother has seen the cultivation of local talent such as writer Ursula Rani Sarma, who wrote a number of episodes for the series.

The show has also been able to achieve international success through the support of BBC Studios.

Clare County Council has been supporting the production of the show since its inception.

Clare County Council Arts Officer Siobhan Mulcahy commented that the council “values its potential to promote our beautiful county, to provide investment and employment opportunities and to encourage the further development of local talent.”

Catch Smother on RTE every Sunday evening at 9:30pm.