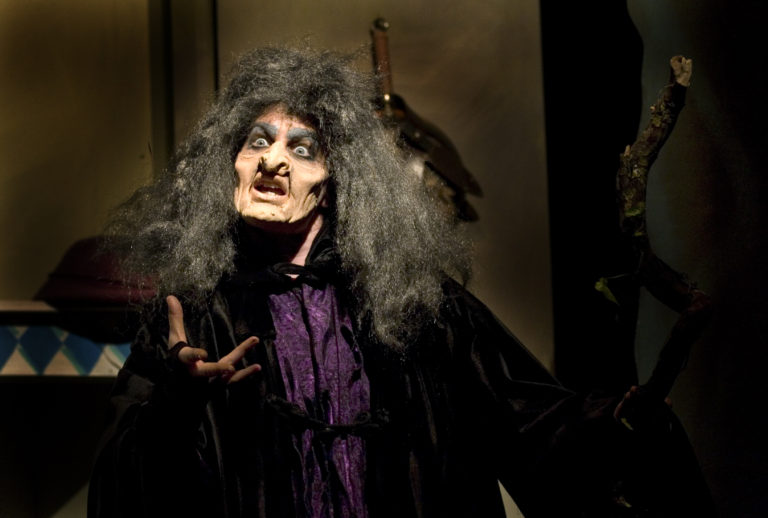 In the wake of several postponed shows due to tightening government restrictions, Lime Tree Theatre is spearheading the push for performative arts to continue in a safe manner in Limerick.

From October 12th to the 23rd, they will be hosting the Bualadh Bos Children’s Festival online, in an attempt to make up the difference for children not being able to enjoy themselves like they may have done last Halloween.

At the forefront of this initiative is The Half, a show produced by actor and singer Jean McGlynn, in which she will take the viewers through the process of warm-ups, makeup, wigs and costumes prior to a production.

Jean said: “The Half was shot on location and there will be a link on the website to the video, which anyone can view on October 20. It mostly covers backstage etiquette, something that I know so many people are fascinated by when it is revealed to them for the first time.”

Jean has played the famous character Fantine as part of the cast of Les Misérables on the West End, and remembers gaining special permission for some family members – twelve adults in all – to come backstage with her, and their reactions alone gifted her the inspiration she needed to produce The Half.

She is glad to have a platform from which she can reach everyone even nowadays, and share with them the side of theatre and acting that most audiences do not see.

She likened the entire scenario to that of a beautiful swan on a river, looking peaceful and calm above the water but pumping its legs to keep moving underneath.

Jean continued: “I have run other workshops before in which I was speaking about much of the same stuff that I show in The Half, before it was fully fleshed out. I would run my class through what is expected and understood by every actor when backstage – the five-minute call, the call to stage itself, the makeup, everything that goes into a performance.”

The Half will run for a total of 35 minutes, the editing work behind the project is very extensive; the production that Jean has chosen to show her talents through is a play based on Roald Dahl’s The Witches, finishing off the video with a monologue in full costume and makeup.

Jean relishes the opportunity to work with Dahl’s material in a respectful way, recreating the ugly, deformed characters that he presented years ago in the 1983 novel.

In this vein, The Half is suitable for children of the age of eight and over, as while good might prevail in the story, Jean’s rendition of the Grand High Witch will certainly be gritty and true to the source material’s description, and the aesthetic of the 1990 film.

Jean recalls “There are plenty of prosthetics involved and it took a while, but I wanted a meaty character that I could bring to life, someone that I could challenge myself with. It took five-and-a half-hours in all to record The Half.”

After having to film a fundamentally theatrical piece for the first time, Jean can’t help but be reminded of the instantaneous, reactionary energy of performing in front of an audience, which she misses the most during restrictions.

Jean is a lecturer of the Performing Arts programme in the Irish World Academy, as well as the BA in Contemporary and Applied Theatre in Mary Immaculate College, while also running Frontline Stage School in Limerick.

She considers herself very lucky to be able to teach and engage with students online at third-level, and remarked that she sees herself as blessed to have creativity in such testing times, hoping to hone her crafts and repertoires in stricter lockdown stages.

Jean added: “I don’t know how Level 5 restrictions will change my life, but I’ll use the time to slow down and come up with new ideas as much as I can. I’ll be keeping myself occupied, and there is some fantastic work being done for children online so they can do the same. We’re always discovering new ways to be creative.”

The Half is available here, and will run from October 20th to October 24th.