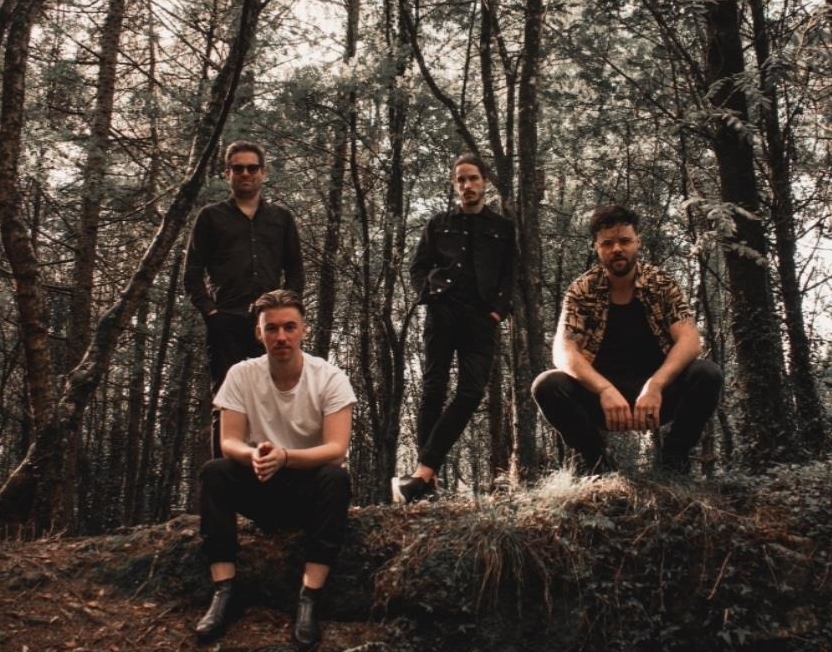 Loud music. Live guitar. The beat of the drums echoing through your body.

We are all hit with nostalgia as we reminisce about live music performances.

Fans and artists have been affected by lockdown with restrictions on music venues, opening of studios and social circles which puts strains on both recording music and filming music videos.

Fortunately, not even a pandemic can stop artists.

In conversations with Adam Reeves (drummer) and Damian Ruddy (bass), Breathe Easy was described as their “most radio-friendly song” yet.

‘Breathe Easy’ will be included in their upcoming album alongside their first single ‘Tonight’ which was released in the final months of 2020.

The band are hoping to create a music video trilogy of sorts by linking the story arcs of ‘Tonight’, ‘Breathe Easy’ and their third single (which has yet to be released).

These songs will be included in their upcoming album whose release has been delayed due to the COVID-19 pandemic.

The album includes a diverse variety of music ranging from rock music to ballads, with some songs that have been in the making for years.

“It’s hard when you realise new music, the first thing you want to do is go and play.”

“Whereas now it’s almost like you’re putting new music out into the void.”

“Which is different but at the same time we’re super lucky to be able to do that.” shared Reeves when asked about being unable to perform as a result of the national lockdown.

Self described “veterans of the Irish music circle”, Raging Sons have played multiple Limerick venues such as Costello’s Tavern and Dolan’s Warehouse, and national settings including Olympia Theatre in Dublin and Róisín Dubh in Galway.

Despite having performed live for years, like many others, the band has mixed feelings about gigging post-lockdown.

“We’re going to have to create a new routine I suppose, but once you’re well-rehearsed and once you know you’ve put the time in, it makes it an awful lot easier,” said Reeves.

However, they are confident in their own ability as performers and their new music.

Now awaiting the government’s decision in regards to lockdown restrictions, Raging Sons is eager to continue working on their album and release it to the public as soon as possible.

You can listen to the full podcast episode here: