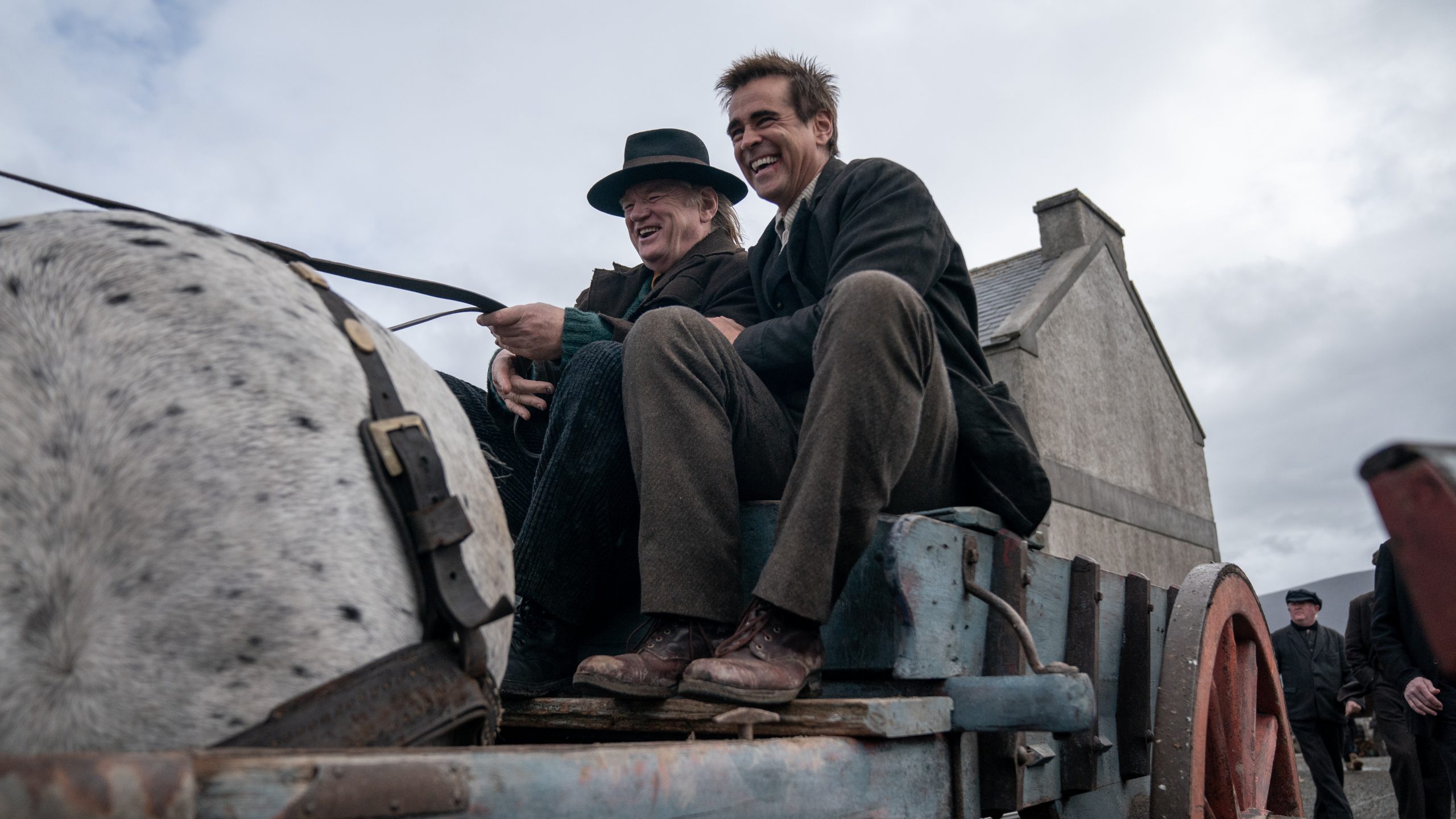 The Banshees of Inisherin, starring Brendan Gleeson and Colin Farrell, has been well received amongst Irish audiences

I am a big fan of Martin McDonagh. I make no apologies for it. I read ‘The Beauty Queen of Leenane’ in TY. At 16, I was the perfect age to enjoy Seven Psychopaths.

I adored ‘In Bruges’, the funniest Irish film of all time in my book. And the international success of ‘Three Billboards Outside Ebbing, Missouri’ just confirmed to me what I knew already; that Martin McDonagh was the finest Irish writer since John B Kane. (Okay, I know he was born in England, but his parents are Irish, and he spent his summers in Galway. If the Gallagher brothers are Irish, then so is McDonagh.)

So, it is safe to say that I went into ‘The Banshees of Inisherin’ with high levels of expectation. Thankfully, this film delivers. In spades.

The film is set in 1922, in the backdrop of the Irish civil war (who is winning? I have no idea). But the locals do not concern themselves with such matters. What is far more interesting is why local man Colm (Brendan Gleeson) has suddenly decided to just stop talking to former best friend, Padraic (Colin Farrell).

Have they had a row? Not according to Padraic, although, to be fair, “he hasn’t got the best memory”. Is Colm depressed? No. According to Colm ‘I just don’t like you anymore’.

Padraic is distraught but tries to understand his friend and respect his wishes. It’s just a Phase. Give him a couple of weeks and you will be back together as if nothing has happened. But, on an Island as small as Inisherin, it is hard to avoid each other for long and they keep bumping into each other as they go about their business. So much so that Colm decides to take drastic action.

Every time Colm sees Padraic, he will cut off one of his fingers until he is left in peace. Not to spoil things, but Colm is not bluffing.

So Padraic does his best to fill in Colm’s absence. He starts hanging out more with Dominic, the local nuisance (played wonderfully by Barry Keoghan). He tries to be kinder to his long-suffering but much smarter sister, Siobhan (Kerry Condon) who is also going through her own predicaments. He has his donkey. But your best friend is a void that is hard to fill.

This film is Irish. Uncomfortably so. And it’s not just the farmhouses or the green post office which is the origin of all gossip. It’s the characters. Every local character, from the sadistic local guard dreaming of action on the mainland to a shifty Parish Priest, to the evil old hag to the gormless but ultimately innocent local idiot, everyone is recognisable. There is a stubbornness to each character. This film could be set anywhere in Ireland and immediately you can cast your neighbours in their relevant roles.

I know every village in every country in the world has versions of these characters, but this island is claustrophobically Irish. Every Irish stereotype has been boiled down and condensed into this one tiny island. It is a script that could only be written by someone Irish enough to understand but not Irish enough so to detach themselves far enough away to observe us and all our petty failings. We all go to mass but allow a man to abuse their child and no one says anything.

That is the real strength of this film. It’s uneasy, almost to the point of claustrophobia. I spent much of this film wondering why they don’t just all get up leave and go to the mainland. But of course, they don’t. The mainland is not necessarily better, it’s just different. It’s why so many of us stayed in Ireland, through the recessions and the scandals. The world is easier when you recognise it. Ignorance is bliss. Or is it stubbornness?

But this is also a classic break-up film. Colm has decided that Padraic is no longer his friend, and the world would be better without him. You can see his point. Padraic is dim. But Padraic is also nice. Can you just wake up and dump someone, even though they have done nothing wrong? But it is a bit more complicated than that.

Colm is suddenly aware of his mortality, that he could die tomorrow, and no one will remember him. But nice is hard to find. Decency is a criminally underrated characteristic. And Padraic, for all his faults is a decent human being. Also, the irony of anyone in Inisherin having the absolute cheek to call anyone ‘boring’. As Siobhan so desperately points out ‘You’re all fecking boring!’. There is a universality to this film. There are themes addressed that are common to all cultures. But there is a parochial Irishness to this film. It could not be set anywhere else.

This is a terrific film. Colin Farrell has never been better as the earnest but dumbfounded Padraic. Brendan Gleeson is in his element as the former friend who has finally decided that he wants more out of life. And look out for Tipperary native Pat Shortt who, alongside his d’Unbelivables co-star Jon Kenny, plays the barman and best customer who gets most of the best lines.

This film is dark. It is bleak. And it is profound. It is not just a dark comedy. It is a profound drama, with scope and ambition that just happens to have moments of great wit. A bit like Ireland then…