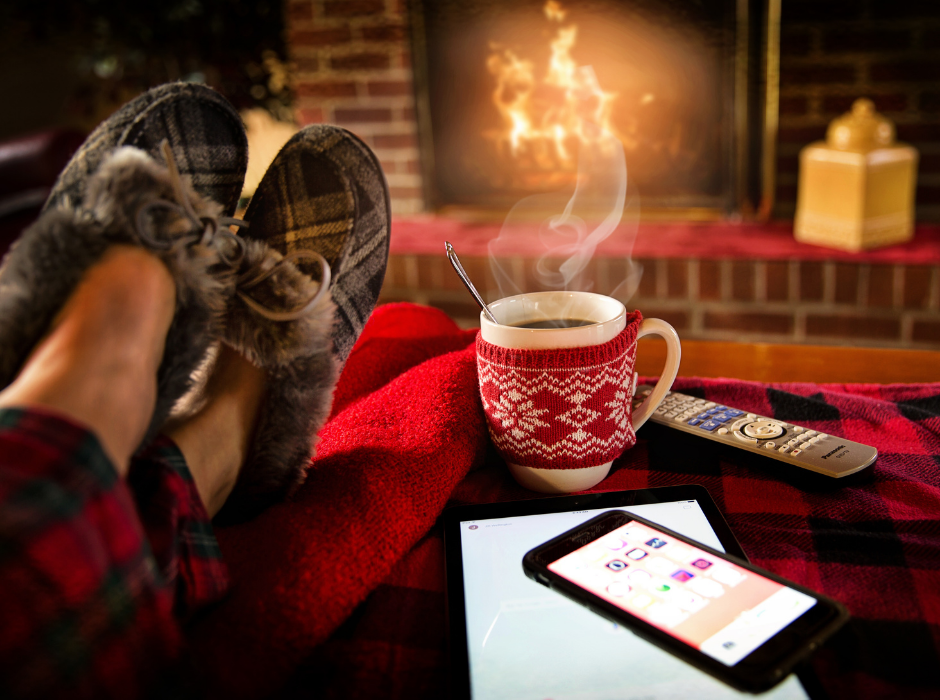 On Tuesday, December 1, Belltable Theatre released their first episode to their new online audio series Fireside Seasonal Stories, which will be coming out every Tuesday of the month of December.

This first instalment featured a reading of The Glamour of the Snow by Algernon Blackwood, performed by Limerick actor Liam O’Brien and directed by Terry Devlin.

The episodes are available on the Lime Tree Theatre website, and tickets are free with optional donation amounts also at the audience’s discretion.

Liam O’Brien said: “Marketta Dowling, who was running the event, contacted me and asked me to record a story. She picked all the stories out and paired us with directors, and I was happy to do it.”

The actor reading each Fireside Seasonal Story rehearses over Zoom with their director and sound engineer – in Liam’s case this was Mark Bergin – before going into the theatre itself to record on the stage on the fifth day.

Liam commented that doing Zoom rehearsals was easier for this project than most, because each episode involves just one reader; Terry Devlin could give him direction between read-throughs and the process continued from there.

He also empathised with anyone who has lost someone during the pandemic this year, acknowledging that it is a difficult year for everyone and commending the Belltable for putting events such as this together.

“We’re all trying our best, I think. Marketta probably would have preferred to do this in a theatre, because it’s a communal experience, a space to gather and share and be entertained. It was really interesting that she came up with an idea that we could do over Zoom, and I was inspired by that.”

All of the actors involved in each episode are Limerick locals, which Liam added was a “nice bonus, as it is a brilliant way of keeping the native artistic community occupied”; Karl Spain, Gene Rooney and Georgina Miller have all been attached to the project.

Liam himself will be playing The Baddie in Limerick Panto’s upcoming production of Jack and the Beanstalk later this month, for which they are starting rehearsals tomorrow.

He explained: “The entire cast will be moving in together, to form a bubble – we can’t do anything, go to the shop or anything – and we’ll be rehearsing everyday. We’ll then be recording the panto on stage like a TV show, and depending on government restrictions, we may be doing live shows for a limited audience.”

Liam has been on tour with shows plenty of times over the years, though has never had to live with cast members in quite as close proximity before; he reckons it could either be Heaven or Hell!