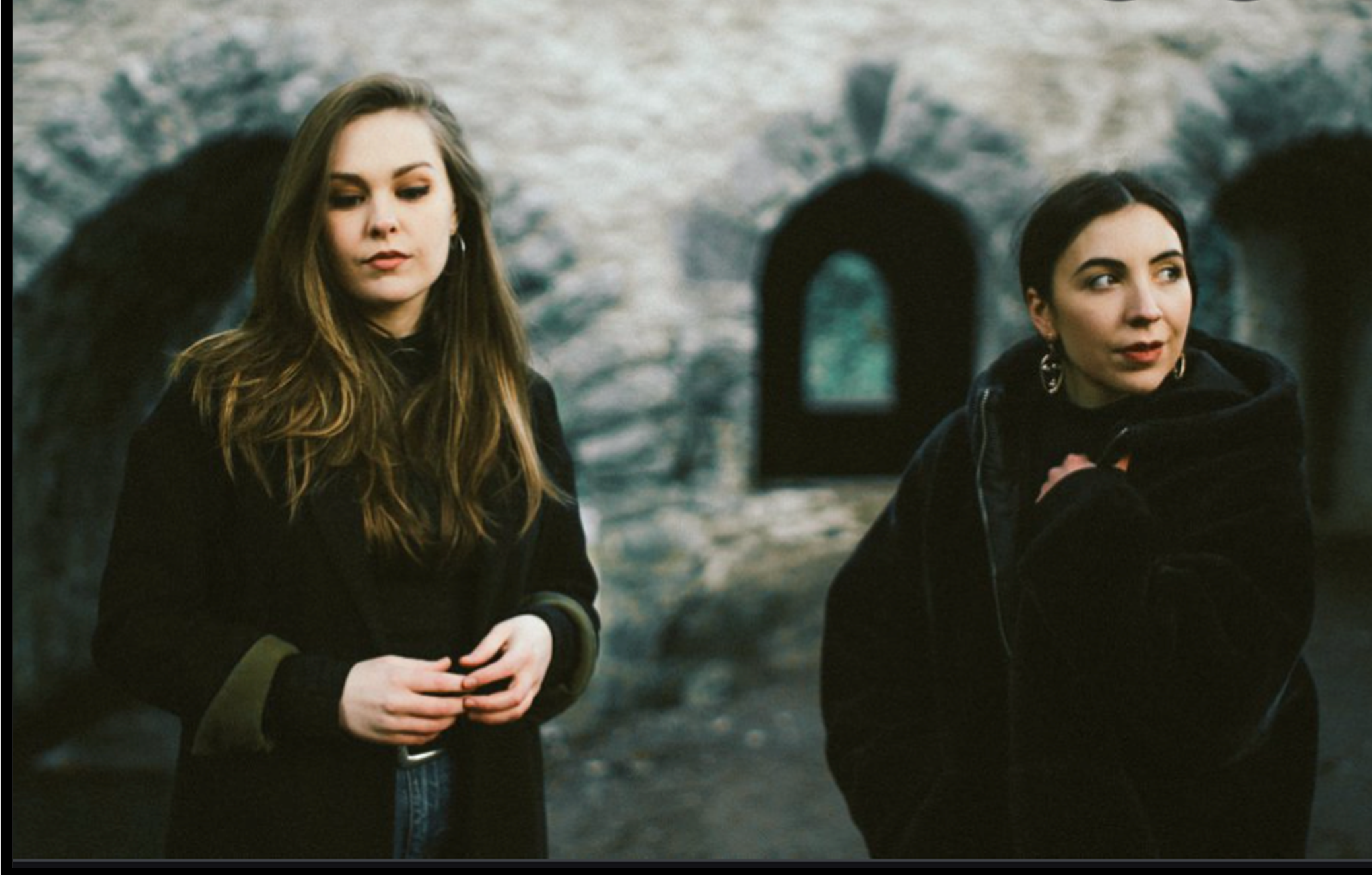 The Doolin folk festival managed to get underway Friday September 17 under a new mantle, The Doolin Sessions. It had been cancelled twice this year.

The Hotel Doolin team, led by Donal Minihane and Sinead Finn aided by the Artistic Director Conor Byrne, pulled it out of the bag to host an amazing eclectic musical weekend in Doolin, home of music in the West of Ireland.

By orchestrating five different stages throughout the venue the Doolin sessions managed to deliver a safe, distanced, ventilated weekend of music, while creatively adhering to guidelines.

“I haven’t been anywhere in two years, so tonight I’m out out. I adore the Davies Brothers, this is surreal, you can really feel the warmth in the room”

Saturday’s events took place on the Barn Stage, nerves were palpable, amongst the audience also.

From established folk musician Steve Cooney’s influential Guitar Style accompanying Cormac Breatnach , whistle and flute player, through to the Brian Finnegan Band with Brian on flute backed by a line of percussion and guitar driving a celtic rock fusion high tempo sound to finish out the day.

Finnegan’s soothing story telling engulfed the room like a warm blanket, dissolving any social awkwardness. For someone who produces such high energy sounds, Finnegan has such an easy way about him.

In between, we had the pleasure of Niamh Regan and Lazarus Soul, while Siomha were sublime on the Attic Stage.

‘Home and Happy to be back’

Will Softly led the party under the canopy with his eclectic DJ set to send everyone Home and Happy to be back here again.

Jenny Martin from Fanore, Clare said: “I had forgotten what this felt like, I was beginning to think live music was history”.

Locals, Katie Theasby and Ger O Donnell, led us off gently on Sunday with their experimental version of Bob Marley’s Redemption Song, followed by Louise Mulcahy the internationally renowned performer on both uilleann pipes and flute.

The Hotel Doolin presented Strange Boy, Limerick Rapper supported by a back line who were creative and inventive in their music style.

What followed from Claire Sands was a invigorating set of viola, spoken word backing tracks and collaborations through to a rousing celebration of singing and dance with full audience participation in celebration her Landscapes and Soundscapes project.

‘A valuable asset to society’

Saint Sister, who’s music has been described as Atmosfolk. Morgan and Gemma took us on a journey of easy listening, electronic dream and beautiful harmonies.

The duo hail from Northern Ireland and met in Dublin, where they are based, in 2014. Their new album “Where I should end” is being received well after their debut album ‘Shape of Silence’ propelled them to critical acclaim in 2018.

Then Kila drove it home and kicked it out of the park with their unique style.

Kila reaffirmed that music is an integral part of who we are as a nation. Musicians and Artists seem to have slipped through the cracks over the past two years.

The Doolin Sessions reminded us just how valuable an asset to society musicians are.