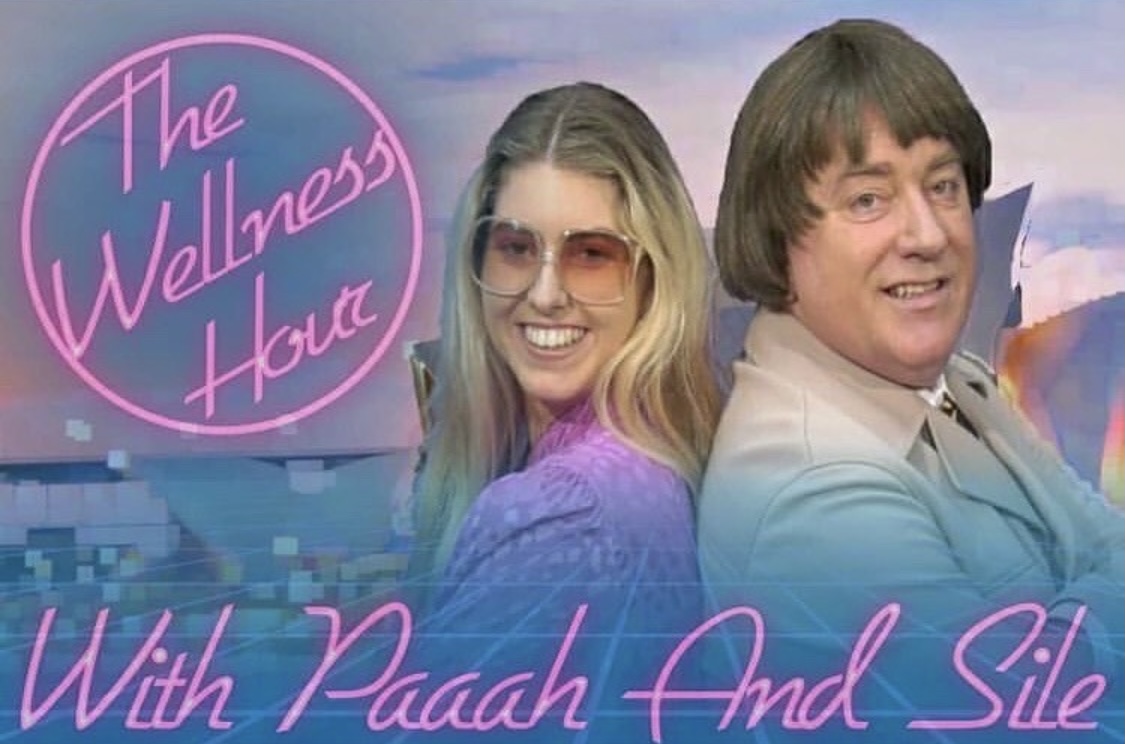 Limerick actress Faye Shortt, daughter of comedy legend Pat, is delighted with the news that most Covid-19 restrictions are due to be lifted on Friday 22nd of October.

Ms. Shortt said, “We are absolutely delighted about this. It will be my first time performing for a live audience with my dad so it will be great to have it at full capacity.”

The lifting of these restrictions are sure to make a huge difference in all of our lives, in particular those who are involved in the entertainment industry who have not performed to live audiences in person since March 2020.

Ms. Shortt has been working alongside her dad, well known actor Pat Shortt, writing and starring in many online shows throughout the pandemic.

The father daughter duo are currently writing their new two hour show which is set to take the stage and tour Ireland from December 2021 to February 2022.

The tour will start in Leitrim and the pair will travel around the country performing in venues such as the Olympia in Dublin and the University Concert hall in Limerick.

The up and coming actress said, “We are very fortunate to have been funded by the Dept. of Arts and Culture for a second time and we know this comedy show won’t disappoint.”

She has had a very successful year despite the pandemic and has written and directed sketches that featured on RTE’s Comic Relief and New Year’s Eve show.

As well as this she also co-wrote and starred in the comedy stream ‘The Wellness Hour’ which is named after and based on her dad’s podcast.

Tickets for their live shows will go on sale on the 1st of November and can be bought from the site https://patshortt.com