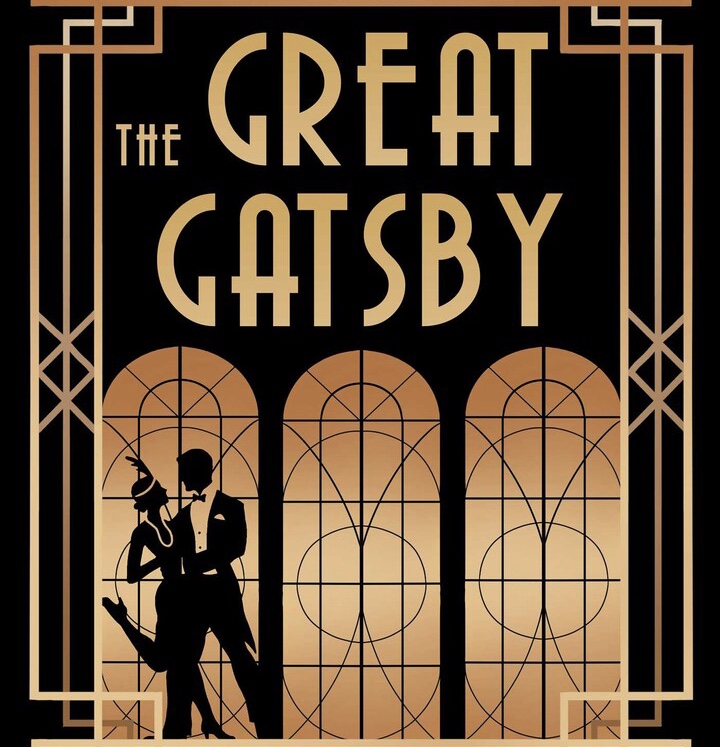 The University of Limerick Drama Society have announced that they will be performing a theatre adaptation of F. Scott Fitzgerald’s The Great Gatsby.

Replying to whether members of the society were delighted to be back performing on stage in an actual theatre, Director in Chief of their upcoming Great Gatsby show, Maeve Forde, simply replied: “Big time”.

This in itself speaks volumes, as words simply cannot describe the buzzing excitement for their upcoming show.

The production will be a boost to Limerick’s local economy – and indeed, the Drama Society’s morale.

Having been majorly delayed due to Covid, the society tried to uplift members by finding Covid-19 compliant alternatives, but their endeavours weren’t as successful as they had hoped.

The President of UL’s Drama Society Cian Scully said: “Usually we would be halfway through a production by now, but because the first years weren’t coming in until week 4, we decided that we better make sure they actually could attend the auditions etc.”

When asked what they hope the upcoming Great Gatsby production would look like, UL Drama Society imagine that spectators will be allowed to attend, in accordance with Government guidelines.

“We had over 50 people audition for various roles, and 15 people [with ranging experiences of acting] were cast.” Mr. Scully said.

“If guidelines say we will be able to have 100 people in, we will make sure there are 100 people in [the theatre] per night – We’re doing it over three nights, so enough people will get to see it”, added Mr. Scully.

In terms of whether it will be a lengthy production of the classical Great Gatsby or if they will add their own stamp to it, Ms. Forde said: “Script wise, it is very similar to the books and movies people are familiar with, so we’re trying to put a new spin on it – we want to give them something different, something new.”

But fear not, theatre goers, it is, and I quote: “a short enough script” and will not be “one of those 3 hour long slogs”.

Let’s hope Limerick doesn’t have too long to wait before we can immerse ourselves in the lavish world that is an F. Scott Fitzgerald inspired roaring 20’s – with a UL twist!