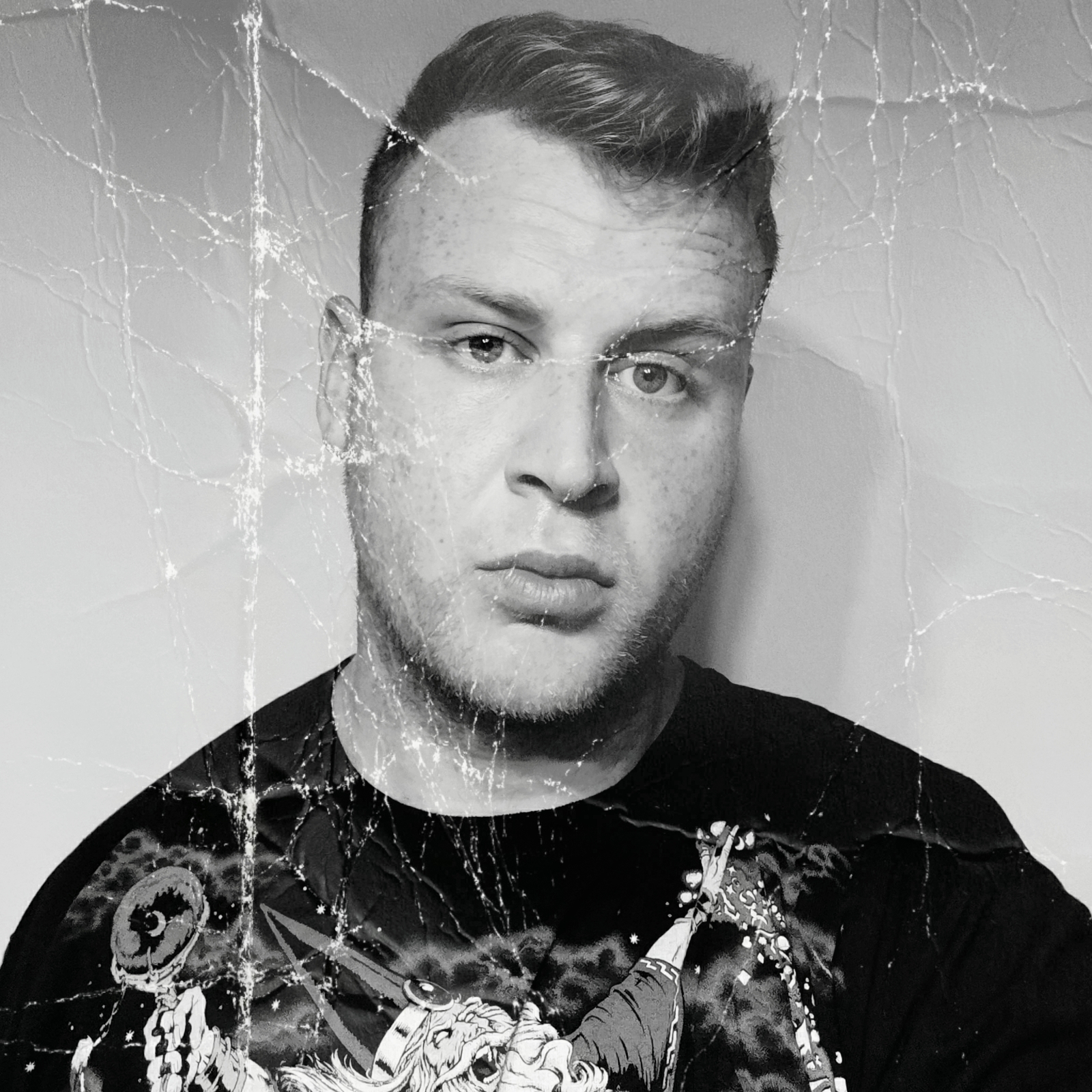 Mark O’Carroll, also known as Uncle Knows, has had a rapid rise in the Irish electronic music scene since releasing his first EP only two years ago. Born and raised in Galway, Mark has already achieved the success that many other DJs take a decade to realise. He’s already received airtime on BBC Radio One and has had his tracks featured in mixes and sets by some of the biggest DJs in the UK and Europe.

Currently spending time in Croatia working on a new EP, he took a while to tell me about everything from his nostalgia for the 90s, how his style developed and his thoughts on Irish licensing laws…

LÓD: I found it interesting looking back at your tracks and EPs, because the earliest thing I could find was from 2019, yet you’ve already had a fair bit of success since then. Was that really when you started making music or just when you started publishing it?

UK: My cousin was really good, and so we started messing around with chords when we were younger. I was first introduced to what an actual production is around probably 16 or 17, and it was just a very slow process of learning for me.

Then I slowly started moving into 18/19 and started making disco edits and stuff under a name called Spice, and I released a few of them but they weren’t very good. I changed paths and changed to Uncle Knows because I felt I was getting a bit better. So yeah, I made a first EP and that was again, not really watching any videos – just self-taught, just messing around.

The songs were average enough but then at the start of COVID, once I released Feel it, that got a lot of traction.

That was kind of the breaking point and when I heard it on radio stations in the UK and Ireland – and I didn’t send it to anybody it was just self-found – I thought ‘wait, I’ve gone from a bedroom-produced tune to being on a radio station in the UK’. So that was last year when I thought I’m gonna start going for this. And then over COVID, probably only in the last six months I had kind of a Eureka moment with production where I’ve figured it out and I’m on the level I should be.

LOD: So in a weird way was COVID beneficial to you? Because it forced you to sit in your room, do production and ask yourself if you wanted to take this seriously?

UK: Yeah for sure. Genuinely, everyone develops at their own pace and that’s a key point. I’ve always been a slow learner but I do come out powerful over time so I think COVID was a good development and I definitely had a Eureka moment where I was like ‘jeez, I’ve figured it out’ and I feel like I can produce top quality tunes rapidly.

LÓD: You were saying you were making a good few tunes at the moment, so nowadays when you’re making a track, who are you making it for? For yourself, the audience, the charts?

UK: No, that’s what I like, I don’t really follow anyone else. What I create is not a copy of anyone else’s music. I feel like I sit down and what ever comes to appearance, that’s what’s created. So when you hear my music I think it has that originality because I’m not listening to other people. I like Bicep. But I feel when I sit down and I’m cutting up samples and creating something new, I feel I’m just doing my own thing and I don’t really follow what the top 10 is.

LÓD: I have seen you talk on social media about your admiration for the old-school rave era and the 90s though. So are you one of those people who looks back and gets nostalgic, thinking it was better then? Or do you think the music and the whole scene in general is just as good now?

UK: No, I think definitely the 90s is when the best music was released in all genres. But I think it’s slowly coming back. It depends, the opinion changes for everyone. There’s a lot of talent who are doing good spin-offs developing a futuristic style of the 90s, like Ewan McVicar and Prospa. They have a lot of touches from the 90s, but they’re adding a slight futuristic turn on it which I like.

I think that’s where the sweet spot is, where you take some elements from the 90s, but you don’t want to be too-90s, you have to have that futuristic appeal.

LÓD: Cool. One more industry question and we’ll begin to wrap it up. Obviously there’s been lots of talk around the Give Us The Night campaign recently and licensing laws in general in Ireland. You’re in Croatia at the moment, somewhere where clubs can stay open until 5 or 6 a.m. without many problems. How important do you think it is for the laws to change here?

People who are making these decisions are older people, they don’t go to the club. They’ve gone past their youth so they don’t understand how important it is to go out and let out some energy in your youth. So I think it’s massive that they re-open the clubs and just go for it.

LÓD: So just one more to finish it off. As we move out of the pandemic what do you hope to be doing over the next year or two? More gigs? More songs? Special plans?

UK: Yeah I’d like to get back to Galway soon. First goal is just to release another record this year.

I’ve been approached by Wisdom Records, who are a big label in the UK who want to offer distribution and pressing for my label and hopefully if they like this new one they can press quite a lot of them. I’ve got a gig coming up in Sheffield so just hopefully start meeting more people and just try and produce anywhere above 12 songs a year really.

LÓD: Nice man, well that’s all I’ve got, thanks for the time.

You can check out Mark’s stuff at: https://uncleknows.bandcamp.com/album/merlin