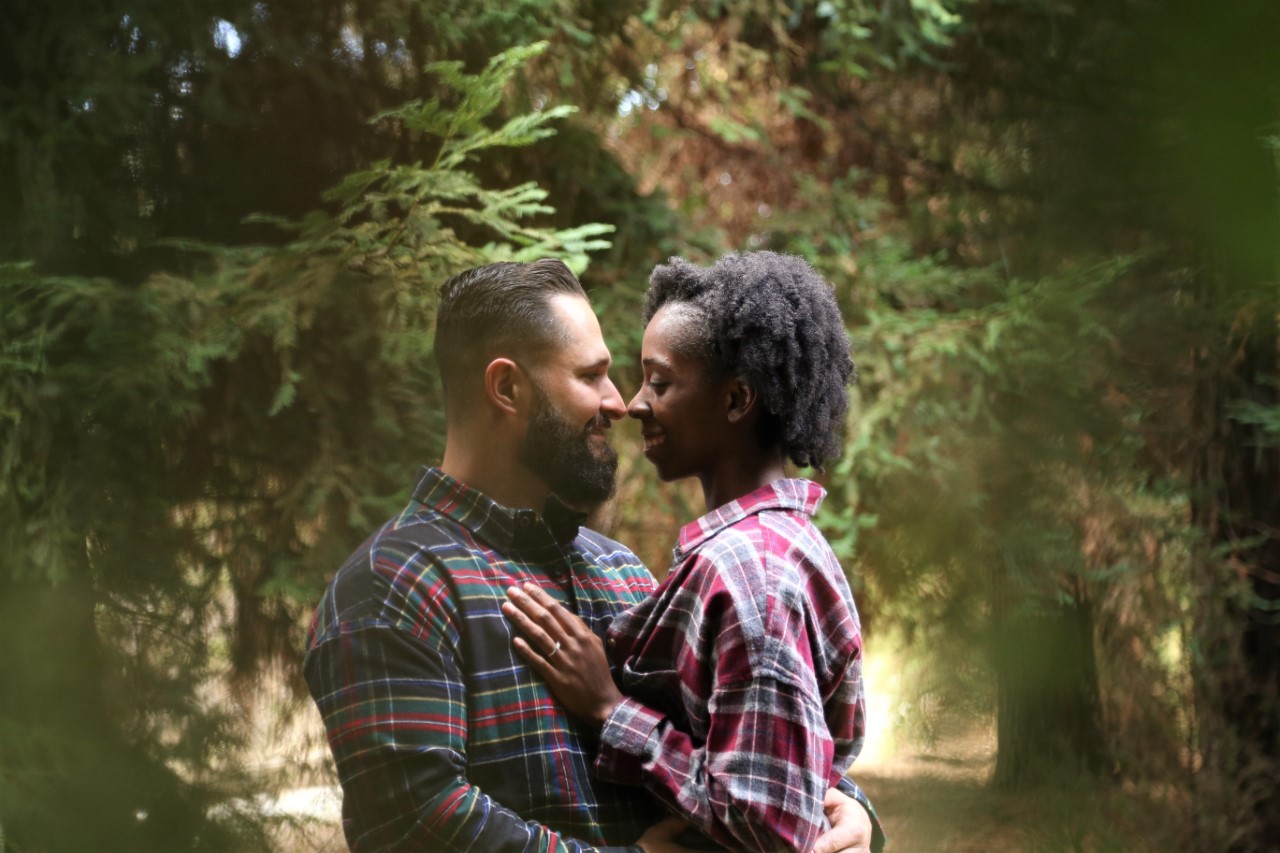 According to a research carried out by Christian Rudder’s Ok Cupid’s blog from 2014, black women were ranked “least attractive” by straight male OK Cupid users in the dating scene.

This is no exception to black women in the Irish dating scene as many of them complain of how little attention they get from men in Ireland including black men.

Janet, 25, said “I moved to Ireland 4 years ago and I have been on approximately only 4 dates ever since. This isn’t from a lack of putting myself out there – I think Irish men just don’t fancy me.”

“As a Nigerian, I was hoping to date Nigerian men here in Ireland but I quickly got the memo that most Nigerian men are interested in Irish women,” she added.

Bisi, 46, said: “I got divorced back in 2014 and decided to open myself up for dating again. Most white men I meet often have weird comments about my race or cannot see me as a person past the colour of my skin.”

“A white man calling me his ‘chocolate’ makes me very uncomfortable and I end up not continuing with the relationship,” she added.

Racist jokes and comments are some of the biggest challenges black women face while trying to date outside their race- this has created a misconception about white men in the dating scene.

For Eve, 20, “Most guys in school only like a black girl when she is popular and they feel the needed to be associated with her.”

Tolu, 23 said: “I recently downloaded Tinder because I was ready to meet new people, and I noticed that Irish men fetishise black women.”

“I think this is because in Ireland interracial relationships aren’t as common as other places,” she added.

According to a research carried by Queens University Belfast, mixed marriages comprised only of 0.8 of the total marriages in Ireland.

Sabrina, 24, explains that its not only black women who go through difficulty with dating in Ireland.

“My Chinese flatmate used to complain to me about dating in Ireland and how white men fetishise her,” she said.