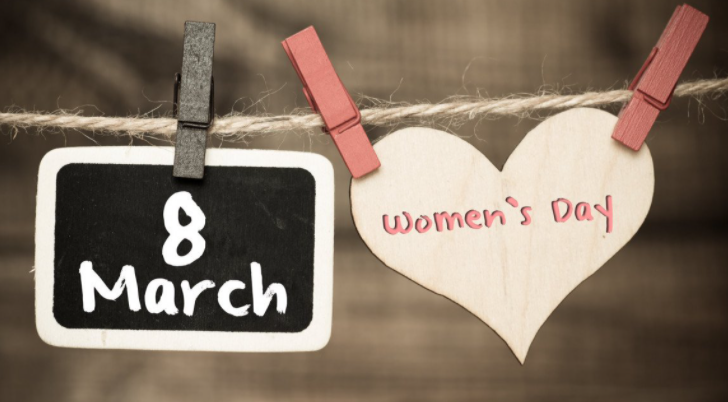 The event dates back to Feburary 1909, when The Socialist Party of America organised a protest for 15,000 women, protesting against working long hours for low pay and lack of voting rights in New York City.

For historical context, the early 1900’s was a time of socialist organisation and the first wave of feminism – historically, it is referred to as the “Second International.”

International Women’s Day has it’s roots in the trade union movement of the early 20th century.

From the late 1880s until the mid-1910s, various labour parties and trade unions were formed, and the female suffrage campaign became mainstream in the Western world.

Conferences were held regularly, where the gender issues of the day were discussed, and ideas were fleshed out.

The idea of International’s Women Day was formalised in 1910 by three German delegates: Clara Zetkin, Käte Duncker and Paula Thiede.

In 1913 it was decided to mark the official date on March 8th.

Germany, Austria, Switzerland, and Denmark celebrated the holiday for the first time on March 19th 1911, with the Soviet Union the first to make it a public holiday in 1917.

The date of 8th March was adopted internationally in 1921.

The theme for this year’s International Women’s Day is Women in leadership: Achieving an equal future in a Covid-19 world.

This year’s topics include “Shaping a more Equal Future & Recovery from the Covid-19 pandemic,” and “forging a gender-equal world.”

Purple is the colour of IWD as it “represents the noble virtues of Justice and Dignity.”

The colour green, per the IWD, “symbolises hope”.

Together, the two colours represent the Feminist Movement.