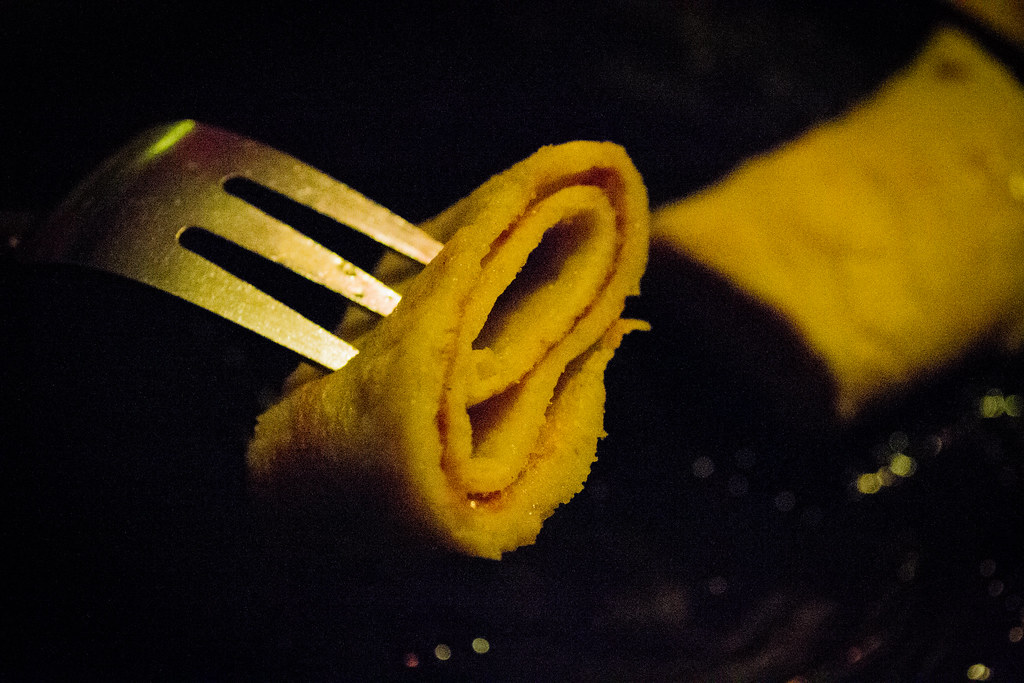 Today is not the day to be counting calories – instead, it is about preparing pancakes that are laced with chocolate and strawberries and a big dollop of cream.

In the Southern states of America, Pancake Tuesday is referred to Mardi Gras, which translates to Fat Tuesday.

The tradition dates back to the late 17th century, whereupon it became a custom to eat pancakes as a meal on the final Tuesday before Lent.

The 40 days leading up to Easter was a traditional time of fasting and on Shrove Tuesday Christians went to confession and were ‘shriven’ (absolved from their sins).

In more modern times, the final Tuesday before Ash Wednesday became a day of indulgence, prior to giving up a vice or habit for Lent.

In Christianity, the purpose of Lent was to remind believers of the 40 days and nights that Jesus wandered the desert but was not tempted by the devil.

However, like most traditions that are rooted in religion, events like Shrove Tuesday have become more cultural events than anything steeped in religion.

A staple of the Lent period in Ireland is the Trócaire box, which is typically distributed to the public during the season of Lent.

These boxes were returned during the Easter week to raise funds for charitable causes across the globe.

Of course, the main event on Shrove Tuesday is the pancakes themselves.

Pancakes are something everyone from a novice cook to a Michelen-star chef can rustle up – why not send us your efforts to our Instagram page? – and has been a source of family bonding for generations.

From all of us at Limerick Voice – happy eating!