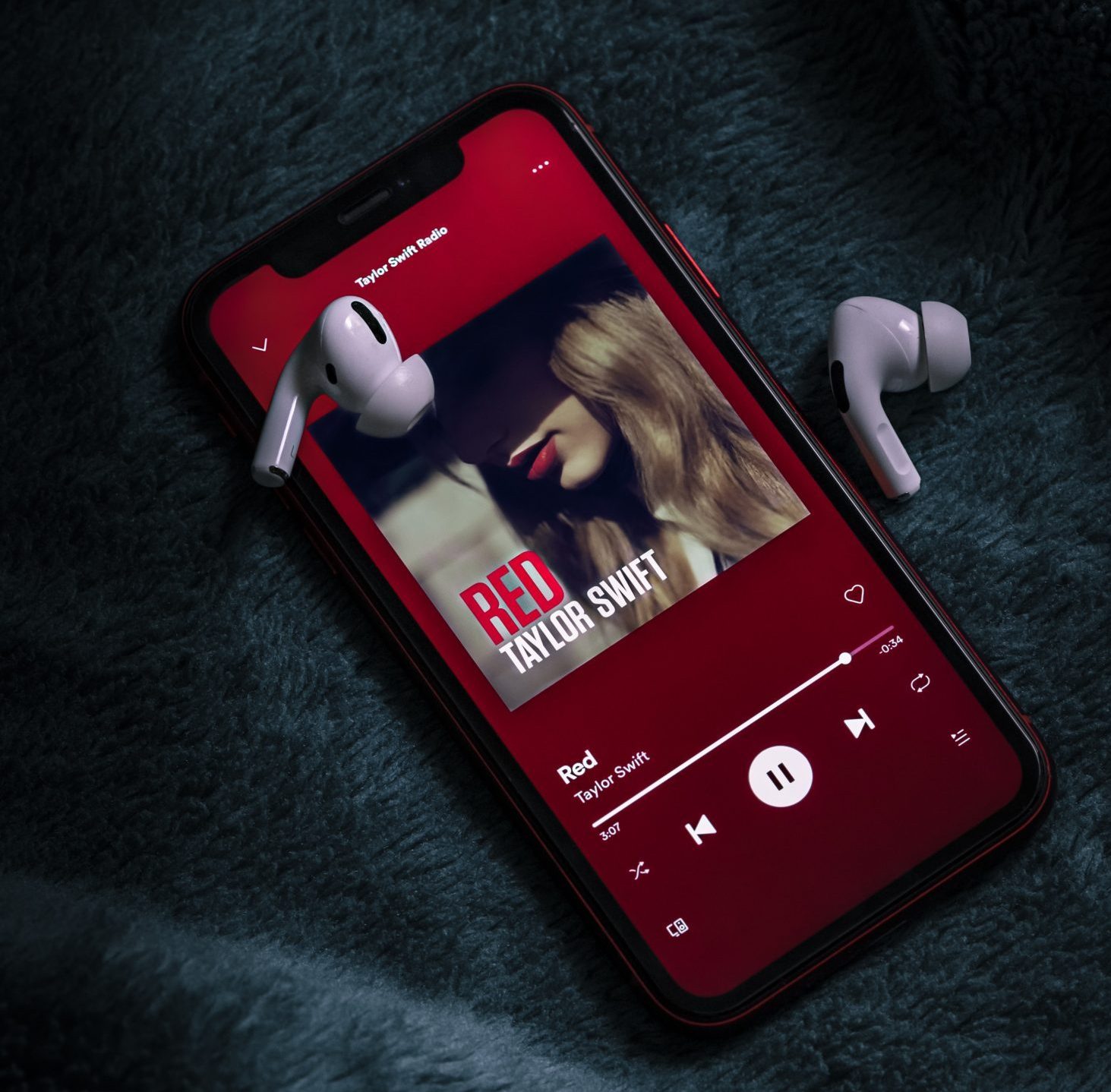 Photo by Omid Armin on Unsplash

The next album on Taylor Swift’s rerelease schedule is her fourth album, Red. While originally promoted with a release date of November 19, it has been moved up and will launch on November 12 instead.

While Miss Swift is the primary artist of the album, there will be features by Ed Sheeran, Chris Stapleton, Phoebe Bridgers, and Gary Lightbody from Snow Patrol.

The album will be comprised of rerecordings of the original 20 songs, with additional 10 vault songs.

Two of the vault songs, “Babe” and “Better Man” were originally recorded by other artists, Sugarland and Little Big Town respectively.

However, Miss Swift is reclaiming those songs and using them to complete her idealistic version of Red.

Another new addition to Red (Taylor’s Version)  is a song that has already been released, but was not included on the album.

“Ronan” was a charity single written by Miss Swift after reading the blogs of Maya Thompson.

Mrs. Thompson’s son, Ronan, died at the age of four due to neuroblastoma. Taylor wrote the song using quotes from Mrs. Thompson’s blog, and with her blessing, performed it on the televised Stand Up to Cancer telethon in 2012. Since then, all profit of the song had gone to various cancer charities.

Despite all of the unknown songs coming to light, many fans are most excited for the extended version of the cult-favorite, “All Too Well.”

The original song clocks in at five minutes and thirty seconds, while “All Too Well (10 Minute Version) (Taylor’s Version) (From the Vault)” will include all of the original lyrics that were cut from the song.

In stark contrast to the surprise releases of her eighth and ninth albums, Folklore and Evermore, Miss Swift has put significant effort into building anticipation for the upcoming release.

In addition to promoting Red (Taylor’s Version) on social media platforms, such as Instagram and TikTok, she has also scheduled three appearances on popular late-night television programmes in America.

Fans can watch her appearances on:

Beyond these standard interviews and performances, in an unprecedented move, Miss Swift will also be releasing “All Too Well, The Short Film.”

The film will be released on November 12. Albeit the small cast, it includes the A-list celebrities Dylan O’Brien from the Maze Runner franchise and Sadie Sink from the Stranger Things Netflix series.

Those interested can visit her website to preorder the album or to purchase merchandise – such as the infamous “All Too Well” scarf. The album will be available to stream on all streaming platforms on November 12.

While the 31-year-old is an American citizen, she has spent time in Ireland and Limerick specifically.

In 2018, Miss Swift and her boyfriend, Joe Alwyn, spent Christmas at Glin Castle. While most of their trip was spent in their accommodation, they did venture out to a local tavern, O’Shaughnessy’s pub, where Miss Swift bought a lottery ticket in support of Glin GAA.

Miss Swift and Mr. Alwyn have also gone on holiday to Co Donegal while Mr. Alwyn was in the process of filming the television series “Conversations With Friends.”