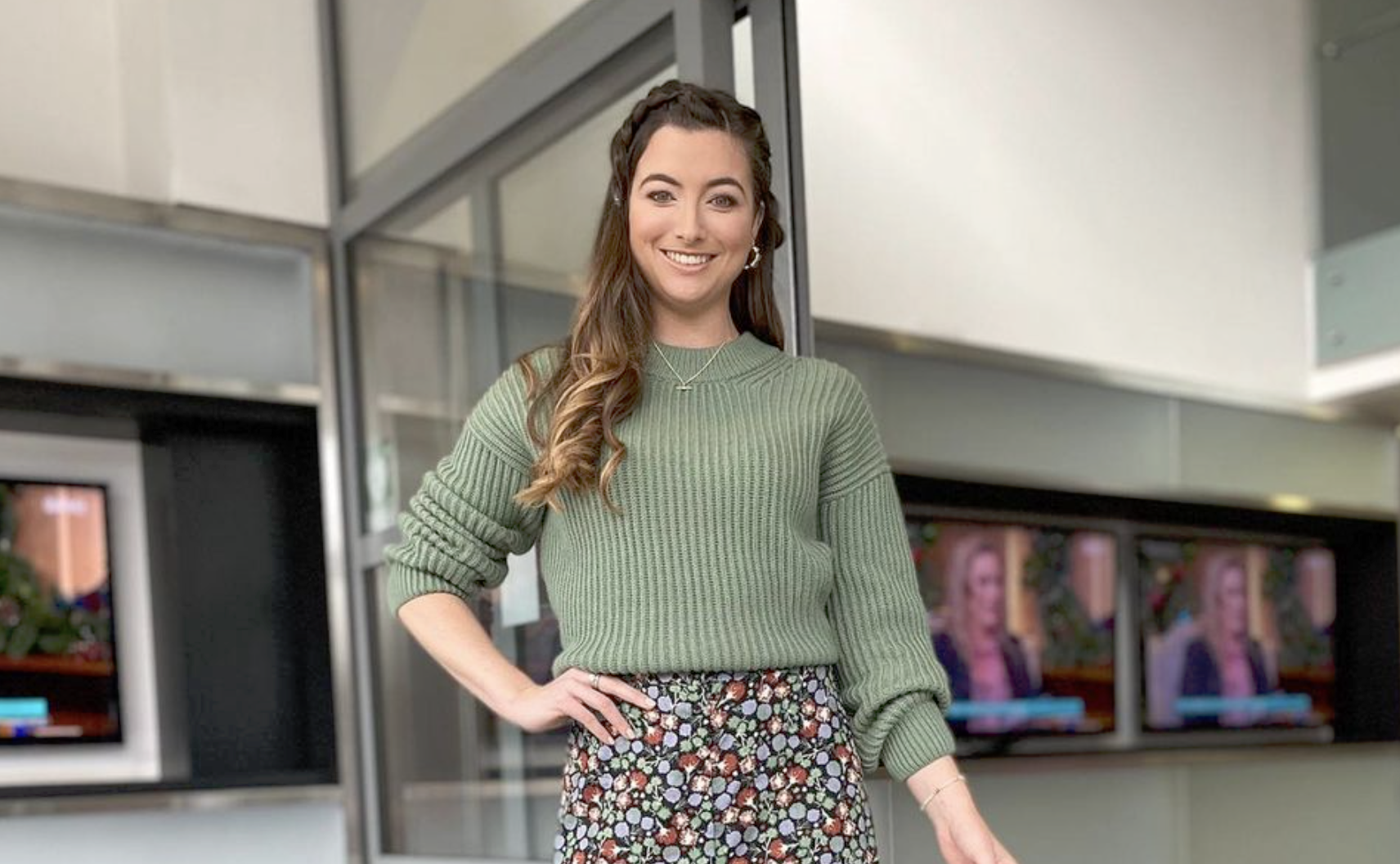 With one in 15 suffering from seasonal affective disorder each year, Meghann discusses the importance of being open about our feelings and learning to be vulnerable

Mental health is important throughout the year, but seasonal depression (or seasonal affective disorder) has become an annual issue that many people face.

Author, TV presenter & Limerick Post journalist Meghann Scully spoke to the Limerick Voice about her own mental health struggles, discussing the importance of being open about our feelings and learning to be vulnerable.

Meghann spoke about past tragedies in life that shaped her into the person she is today.

From dealing with grief following the death of her father and brother in her early years, to moving on from that by working hard to become an author – while also juggling a career in journalism.

When asked about her mental health early on in life and where problems initially developed, she said, “My story started quite young. I think it began with my parents’ separation, which at the time I didn’t think had an effect on me, but then it did in my adult life. I had a lot of tragedy throughout my teen years.

“It was towards the end of my degree, heading towards my masters, when stuff got really tough for me. It was like a rollercoaster – everything just hit me at once.”

Meghann spent four years at University of Limerick, completing a masters degree at NUI Galway before returning back to the Treaty City in 2015.

The struggle to balance grief and work created a stumbling block in her life, which affected attempts to write her first book, ‘Broken Love’, released in 2018.

While studying for her masters in Galway, the author felt lost, and as if she were trailing behind her friends.

“I found the transition to my masters tough. All my friends had started working and felt a bit behind…

“When I reflect on that year, it was emotionally draining… I was starting to notice the struggle, the grief had started to kick in.”

The following years would see Meghann travel to London, living there for two years while searching for head space.

Her return to Ireland led to the darkest period yet, which she eventually pushed through in order to find work.

She joined the Limerick Post, promoting the digital side of the publication, while also working as a social media manager. Following huge strides with the Limerick paper, she would go on to host a book show titled ‘What’s the Story‘ on Virgin Media One in September 2021.

Discussing how to reach people who may be struggling, Meghann said, “It’s about being relatable. I knew I could offer help – my first book was a collection of everything I had shared in my personal diaries.”

The Connacht native was widely-praised following the release of the book, which led to a series of talks as well as discussions with younger generations in the form of school visits. She also uses her strong social media following and active presence on television to speak out about mental health stigmas.

Meghann concludes, “If we find help at the right time, anyone can achieve anything. We just need the support to achieve our goals.”

Signs that you may be suffering from depression or seasonal affective disorder include persistent low mood, loss of interest in everyday activities and feelings of despair, guilt and worthlessness. Seasonal depression effects one in 15 people between September and April each year.