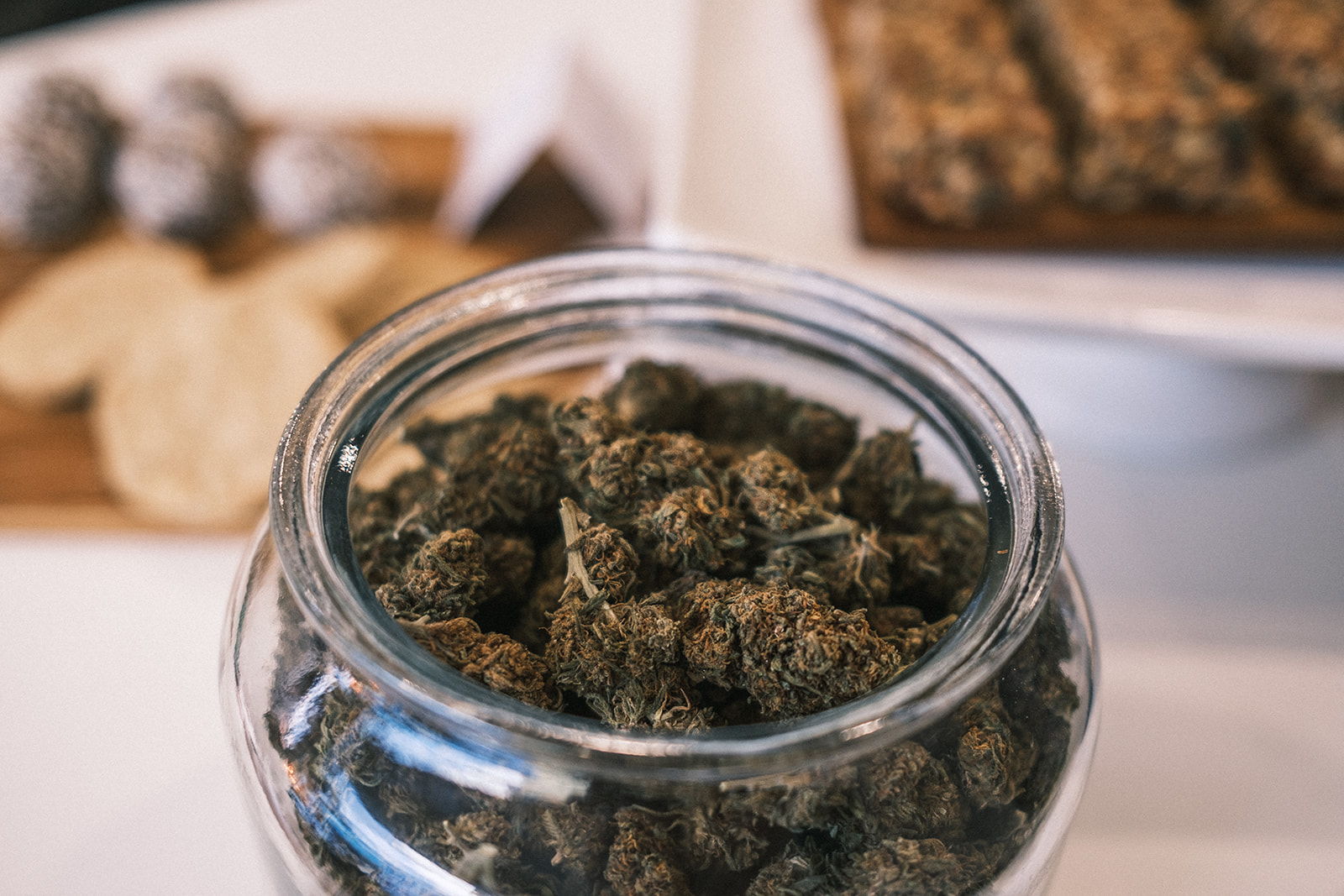 By: Cathal Ryan and Lauren Rushe

Cannabidiol (commonly known as CBD or Hemp) is currently placed in a precarious position within Irish law. Tethering in a legal grey area, the need for new legislation is now becoming increasingly apparent.

Dr. Johnny Connolly, a lecturer of law specialising on drug reform in Ireland stated the “Misuse of Drugs Act 1977 is at the ‘heart of the prohibitionist system and the manner and effectiveness of its enforcement to a significant extent defines the reality of the Irish “war on drugs.”

Dr. Connolly said this is due to “criminal law enforcement taking precedence over health, social or educational approaches to drug use.”

The legislation put in place regards all preparations of cannabis irrespective of chemical components as illegal.

It is within this that the ambiguity surrounding CBD arises.

Regulations put in place by the European Union state that products containing under 0.2% THC may be sold in Europe under European Regulation.

In Irish law however, this is not the case.

The regulation makes a distinction in Europe between Hemp (CBD predominant cannabis containing less than 0.2% THC) and Cannabis (Cannabis plants with over 0.2% of THC).

Ireland is the last EU member state to update its legislation regarding Hemp.

If Ireland was to update the legislation to remove CBD and THC as controlled substances under the Misuse of Drugs Act 1977, then, in theory, businesses that are looking to sell CBD would only have to deal with the Food Safety Authority Ireland and EU Regulations around CBD as a Novel Food.

The Food Safety Authority said on the current status of these products that: “Any novel foods including CBD/Hemp products are authorised at EU level but not nationally.”

From observation of Ireland’s 1977 Misuse of Drugs Act, there is no distinction put in place between Hemp and Cannabis, as all Cannabis products regardless of the THC content is illegal.

It must be noted that in Ireland you can apply for a license from the Department of Health and facilitated by the Health Products Regulatory Authority certain varieties of Hemp are allowed to be grown from seeds specified from the commission of the EU.

As a result, many Hemp farms exist around Ireland. This further adds to the legal grey area in which hemp falls.

It is the Office of the Revenue Commissioner’s stance that any imports of CBD from European states that contain any trace of THC are to be considered controlled drugs.

Due to this these imports are treated as cannabis imports and as such subject to search and seizure under Section 34(1) of the Customs Act, 2015.

We may see the extent of these seizures through figures obtained under the Freedom of Information Act 2014 below:

To an extent, European law takes precedence over Irish law meaning any establishment selling cannabis products containing less than 0.2% of THC would be legally allowed to do so, under European regulation.

It is under this assumption that Little Collins CBD dispensary operates its business. This has brought them into conflict with Irish law and as such the authorities.

Little Collins is an Irish company that was opened in 2018 by the husband-and-wife team, JP O’Brien and Ide Clancy.

The company sells Hemp-derived products including Hemp flowers. Little Collins currently has a café in Kilkenny and Galway, offices in Dublin and Galway and a Dublin café soon to be opened.

Little Collins, a company devoted to health, sustainability, and fairness explained: “At all times we strive to be 100% organic and green across the whole organisation.”

However, as discussed, the products which the business sells bring Little Collins into issues with Irish law.

They stated: “We have had many issues with An Garda Siochana. We have had raids on both of our cafes, and a raid on the owner’s home.”

“The most recent raid was at the beginning of February, in which members of An Garda came into our Kilkenny café and seized our products. We also constantly have products seized by Customs.” Little Collins continued.

It was stated the Gardaí entered the café under the Misuse of Drugs Act 1977.

Little Collins said it has complied with all European regulations put in place for the sale and distribution of Hemp products, they revealed: “All the products that we sell are double lab tested in accordance with European Law and are therefore regulated, in terms of the amount of CBD and THC in the products. All our products contain 0.2% THC or less.”

An Garda Síochána were reached for comment but at the time of writing have provided no such comment as to the Garda’s official stance on hemp-derived products.

In the FOI’s refusal for additional information under section 29 (1), it was learned that meetings were held on various dates in discussion to reform the Misuse of Drugs Act to legalise 0.2% of THC.

This lack of legal clarification on the legal status of THC in products has placed Little Collins into an ongoing legal battle.

Now with a High Court trial imminent and a previous trial under judicial review, the grey area which hemp falls under in Ireland is being brought to light.

It is in this we may see the need for reform within Irish legislation regarding the distinction between cannabis and hemp under the Misuse of Drugs Act.