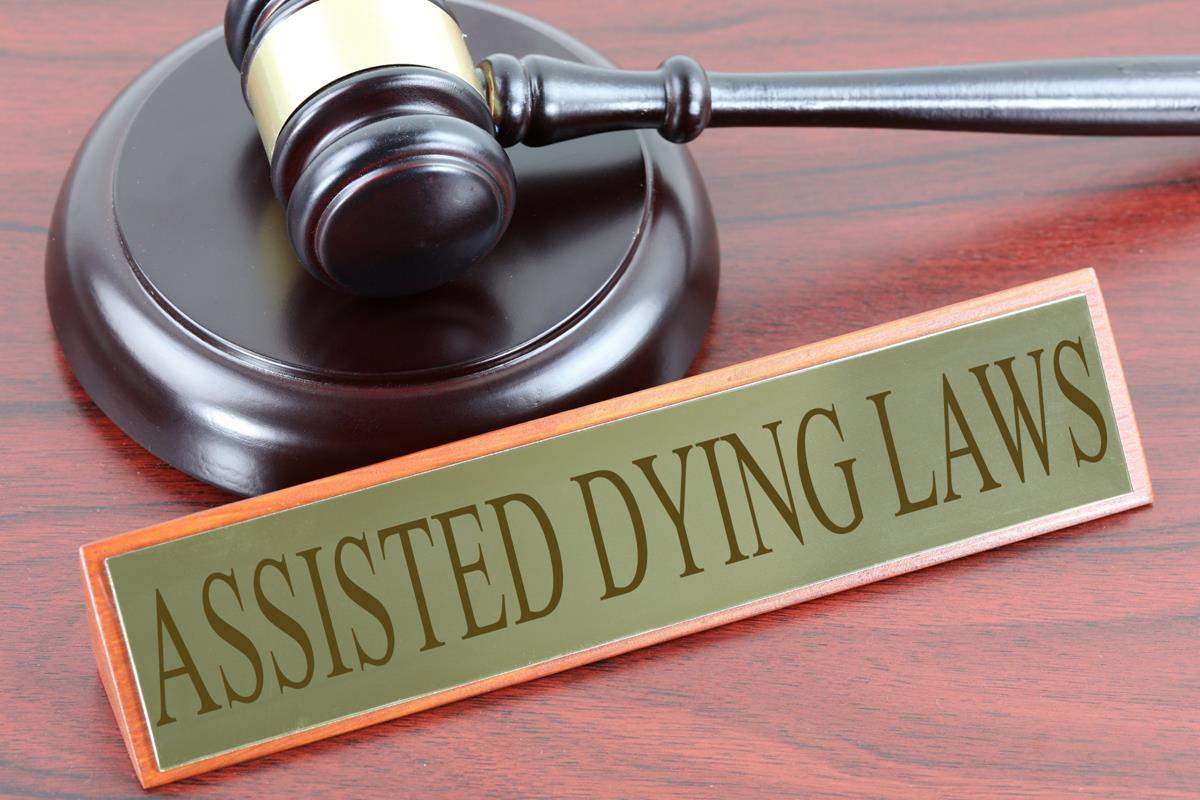 In recent weeks, Assisted Dying has featured frequently and prominently in the Irish news.

On the 7th of October, TDs voted in favour of a bill which was aimed at the legalisation of the controversial practice.

It has been passed to a committee stage and it will now be scrutinised in further detail with the aim of forming new legislation allowing it to be carried out.

But what is Assisted Dying?

Does it differ from Assisted Suicide, or Euthanasia?

How does it work? Is it legal elsewhere already? And what exactly will this new committee be discussing?

With so much terminology floating around in this topic, it is important to know what’s what.

Assisted Dying: Assisted Dying is a practice whereby terminally ill patients are presented with the option of taking medication with the express purpose of ending their lives. The patient is “assisted” by a medical professional, generally by being given a prescription for a lethal dosage of drugs.

Assisted Suicide: While Assisted Suicide is often used interchangeably with Assisted Dying, it is not strictly the same thing. Assisted Suicide refers to the practice of assisting someone who is not necessarily terminally ill to commit suicide. This is often through helping them source illegal or legal drugs to take in a lethal dosage, or in the case of certain medical conditions, physically aiding a person in preparing their suicide.

Euthanasia: Euthanasia is the act of ending another individual’s life. In this case drugs may be administered by a medical professional to a terminally ill individual; they do not need to take the drugs themselves. Alternatively, life-saving treatment may be withheld in order to achieve the same result. Euthanasia can be administered with or without consent, though non-consensual euthanasia is universally illegal.

Assisted Dying (and sometimes Euthanasia) is already legal in several countries around the world, including in several other EU countries such as the Netherlands, Belgium, and Luxembourg.

New Zealand recently became the first nation in the world to put the issue of euthanasia to a referendum, with results due to be known over the weekend.

Certain parts of the USA and Australia also allow for Assisted Dying. It is important to note that there are usually very strict criteria that must be met before Assisted Dying is allowed.

These will generally include the presence of a terminal illness, a consistent desire to die by the patient, and proof that they are of sound mind when making this decision.

In the case of Ireland, the Assisted Dying bill has moved into the committee stage.

This means it is likely that the establishment of these criteria will be a primary focus.

The committee will want to create criteria which are specific enough to apply only to certain cases, but broad enough to be accessible to those who it is being created for.

In recent years there has been international discussion about whether or not mental health conditions such as depression should be allowed for in these criteria; it is likely that the government will want to discuss this issue, among others, in-depth before finalising their list of requirements.