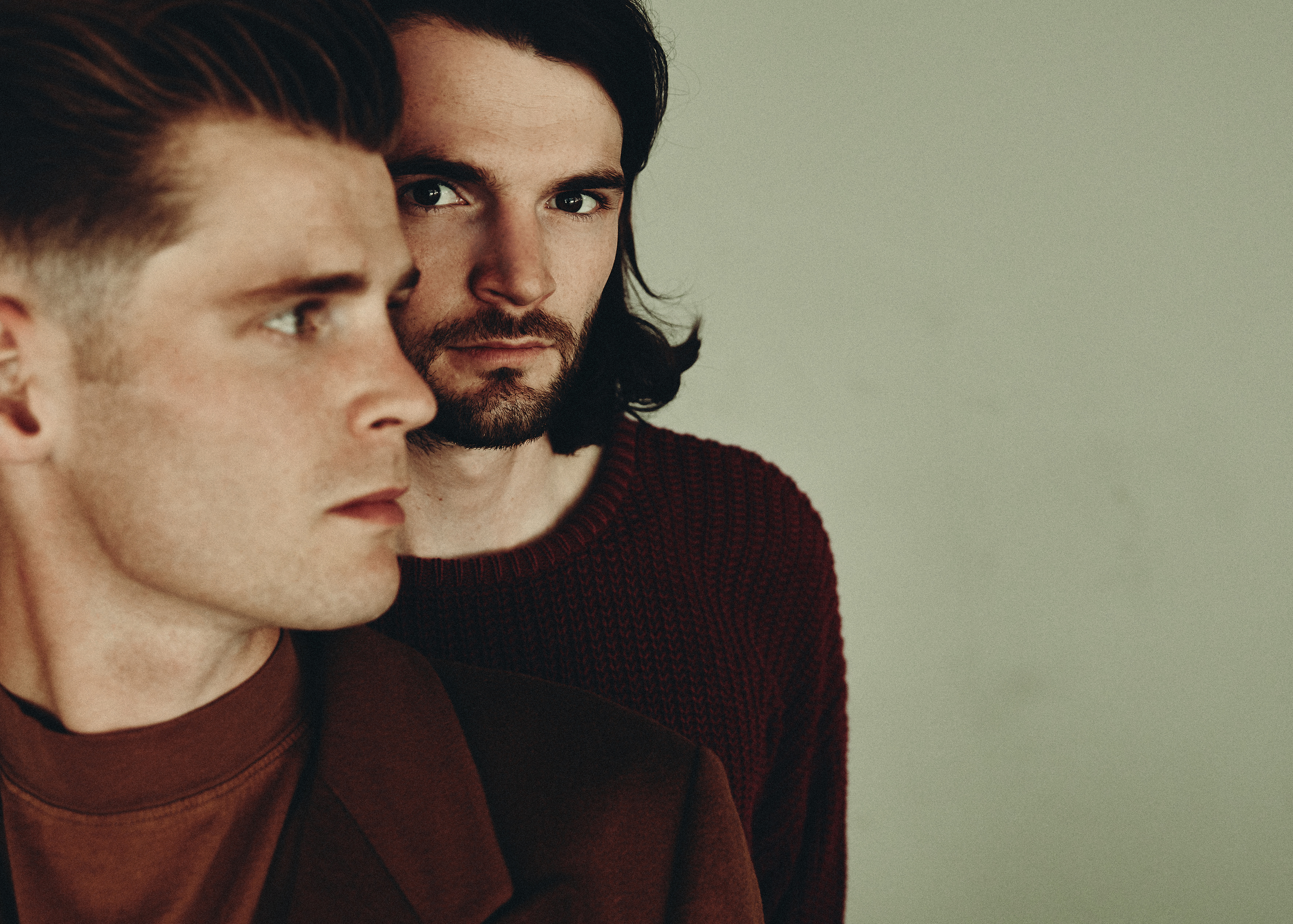 Our Features Editor Sarah Cullen sat down with Harry of Hudson Taylor before the brother’s Big Top gig tomorrow. They chatted about the new album, Blindboy and the brother’s favourite spots in Limerick.

For me, I have memories which are stimulated by photographs, but I feel like I remember them as well – which is like being two, three, four years old sitting on my dad’s lap as he played the piano. That feels like to me my earliest memory, but again most of that is reinforced by videos and pictures.

Another one would be when I was four, five years old and sent to piano lessons and I used to hide in a bush beside it and not go to them…Rock and Roll!

What record is most played in the Hudson Taylor Home?

We don’t live together now, but when we were living at home, in our family home, the most played record was probably a Beatles Greatest Hits album. Not any specific album, just a Greatest Hits with all the hits on it.

Dogs have featured a lot in your recent music videos – Do you have any dogs?

Well I don’t have any dogs, but I can tell you the two dogs that feature in our Run With Me music video are our elder sister Chelsea’s, Arlow and Teddy. They’re lovely little lads, both of them are rescues. Alfie and his partner Gabrielle have three boston terriers, called Zippo, who’s the mother, and she gave birth to Rhonda and Morpheous. Those are the five dogs in my life.

What song from your discography are you most proud of?

For me, I really love a song called Sound the Alarm. I like how it was written and when it was written. It was quite a dark period so it was quite cathartic, quite therapeutic to write about it.

We can’t wait for the new album – what can we expect?

I don’t know if I’m allowed to announce the exact date, I don’t even know if I know the exact date but I believe it will be in the first quarter of next year.

What’s your favourite track on the new record? What can you tell us about it?

My favourite track on the new record is a song called Six Last Words, you won’t expect it when you hear it. It’s a bit dirty, it’s a bit hop hoppy – Gorillaz meets Hudson Taylor. There’s no rapping or anything, but it’s got a dirty back beat and I’m excited for people to hear that, it’s a bit different.

You’ve a day to spend in Limerick – what three spots are you checking out?

Recently we were there and we went to this unbelievable place, Cobblestone Joes, that has a pizza oven in the backgarden.

I love Steamboat music, the guys in there are super sound, we always go in there.

Of course Dolan’s, we’ve spent a lot of time in Dolan’s. I think the first three or four times I was in Limerick I don’t think I left Dolan’s because it was so cosy and they looked after us so well.

What artists in Limerick are you excited about at the moment?

Blindboy, Rubberbandits. Blindboy is an absolute hero of mine, I listen to his podcast religiously, from the start. He’s a hero, and he’s great speaking about mental health and generally just being a passionate guy speaking about things he loves.

What’s your favourite thing about playing to a Limerick audience?

Well our main experiences of Limerick audiences has been in Dolan’s which we just love. Brilliant venue. I remember the first time we ever played in Dolan’s and the crowd were amazing. It’s a really unique venue where the audience’s heads are at your feet level.

It’s a beautiful room and we’ve always been well received there. So my favourite thing about playing in Limerick is simply being around the people, because they’re lovely.

What can the crowd at the Milk Market expect from your gig tomorrow?

Make sure and wrap up though because it can be cold out there, the last time we played there it was like a fridge.

We’ll be wrapping up warm for the Hudson Taylor gig tomorrow. You can get your tickets here.

Stay tuned for Hudson Taylor’s EXCLUSIVE performance for the Limerick Voice, on our site tomorrow.