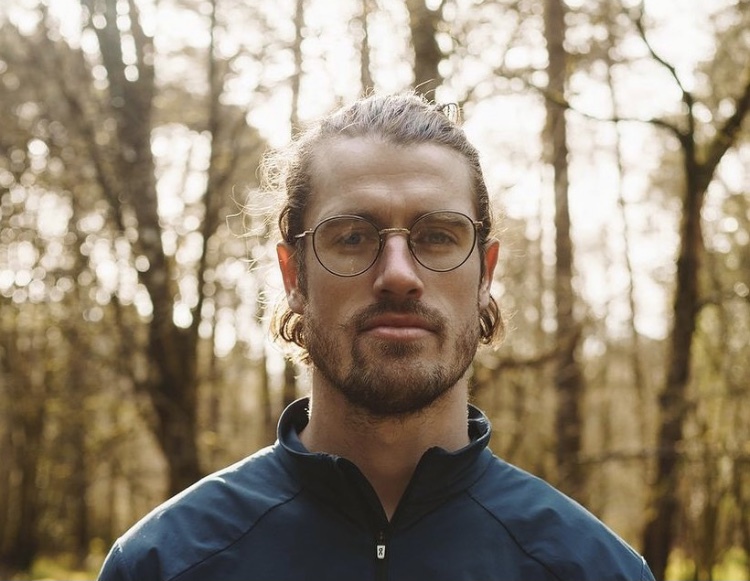 The University of Limerick celebrated its third International Men’s Day on November 19 with the help of mental health advocate and ultra-marathon runner, Conor O Keeffe.

The theme and focus of this year’s International Men’s Day is to better relations between men and women.

International Men’s Day was inaugurated in 1992 to serve as a voice for men, and be a platform where men could tell stories in their own words.

This day is celebrated annually by over 70 countries, and the focus is on men’s and boys’ health, to improve gender relations, promote gender equality, and highlight male role models.

Mr. O Keeffe came on camera for a talk with students and delved right into his own background and struggles he has faced in his life with mental health and reflected on the theme of bettering relations between men and women.

“When we think about equality that means that we want to minimise the amount of divisions that we have, we want togetherness and we want unity.”

Speaking to the people in attendance, he offered some advice to help create unity between males and females.

“I know there might be quite a lot of females on the call here that might think “what does he know about as a man about these problems” or vice versa men might be thinking “what do women know about these problems?” But I thought more into it, I thought about the amount of women that are incredibly important in my life, and that I love. I think about the effect they have had on me. If they  have these issues, these problems and obstacles, are they not also my issues, my problems, and my obstacles?”

Closing the point on this, he then offered the same advice to the females in attendance.

“There are many men that are very important in your lives, if they are facing problems that we deem to think of as ‘male problems’ they are also your problems. And so, if we think about it in this way, it creates a universal understanding. I will never understand what life is like as, or for, a woman, and vice versa, but what we can do is we can start seeing the barriers we each face in our different genders, or sexes, as being our issues, problems and obstacles and tackling them together.”

He opened up about his five-year stint in Thai boxing, which led to the opportunity to fight for an Irish title in 2013 that eventually would help him to look inwards and build a more resilient version of himself, he created a tool which he coined with the moniker ‘The Three Pillars of Resilience’.

“I fought hard for four and a half rounds, and in the last round I was knocked unconscious, I was K.O’d in the middle of the ring and it really felt like someone had pulled the rug from beneath my life. I was absolutely devastated. How did I deal with the fallout of this huge devastation in my life? I realised I had made a few errors in my way of dealing with this and that was. I started to blame everybody. I was also lumping a fair share of blame, and criticism, on myself. I was giving myself a horrible time. And so, I started to think about the way I handled that, and that there were definitely lessons to be learned in it. I was very subjected to what was going on in the external in my life, I wasn’t able to manage the internal when the external was in a state of flux.”

His ‘The Three Pillars of Resilience’ include personal accountability and honesty, compassion, and gratitude.

Conor O Keeffe posts regular, helpful, and honest updates to his personal Instagram account detailing his journey with his own mental health to his 16.6k followers.

He also hosts a podcast called ‘Flip The Script’ where he covers a range of diverse topics and is available to listen to on Spotify and Apple.