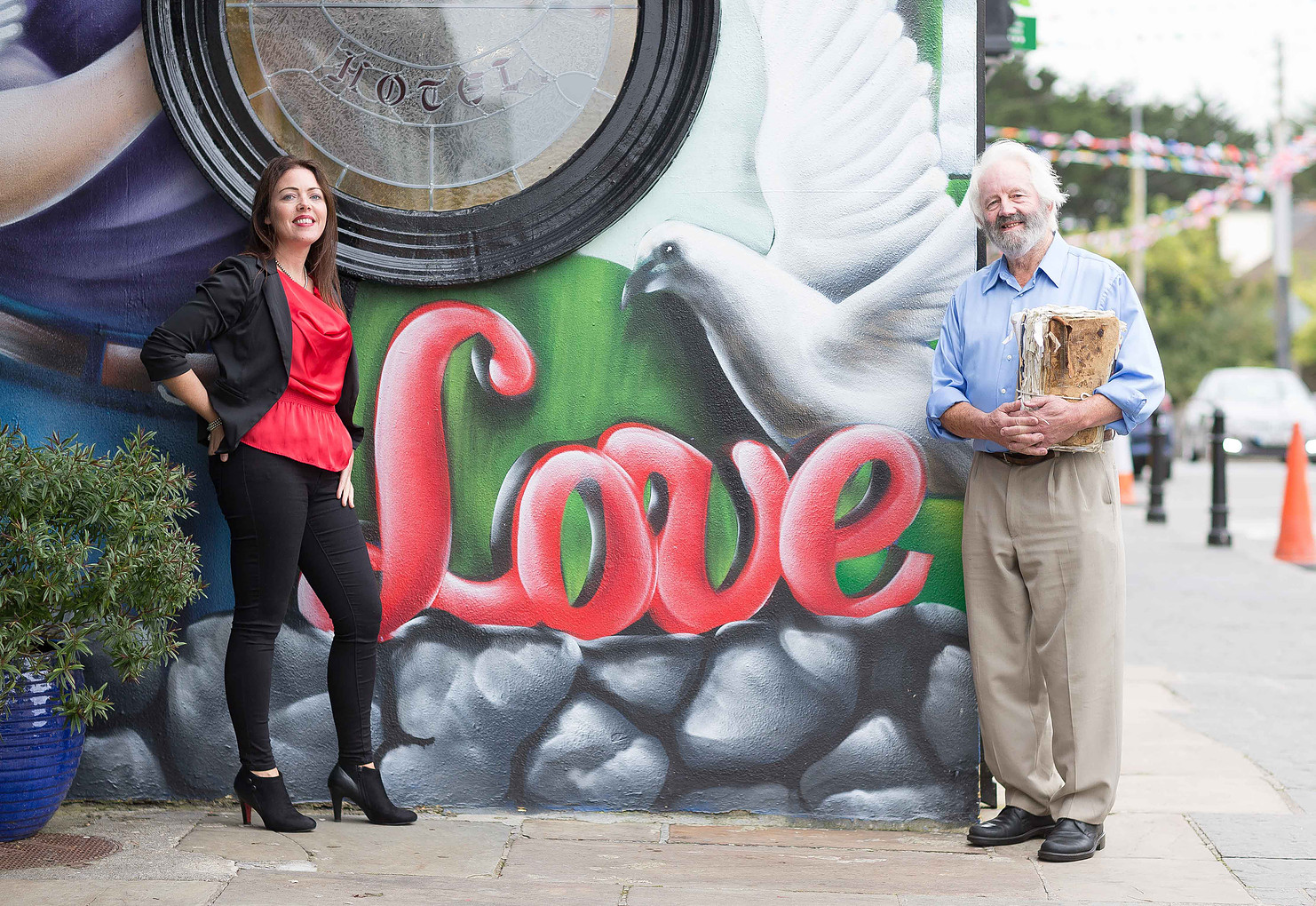 “I think the ‘love of your life’ exists for everyone – I think everyone gets the opportunity to find it, see it and have it,” says Willie, who has been matchmaking for over 50 years.

Since starting matchmaking when he was 15, Willie has made over 3,000 matches, and as times have changed, so has the love game.

“Nowadays, there is a huge intrusion in romance. Young people have apps, Wi-Fi, Facebook, so things are difficult on a young marriage now. But I’m convinced there is a real love for everyone”.

Willie emphasises that with the rise of social media, it is important to make an instant connection, and also reveals his own criteria when it comes to making a match.

“I would be a very big believer in instant love, quick love. Now life creeps in and I think it is important to have that instant connection.”

Willie says that while a good sense of humour is important, looks play a huge part in the matchmaking process, and “matter about 70%”. The rest comes down to background, where you live, and what you work as.

However, he has more than just a criteria for finding a perfect match. He also uses a 160-year old love book, which was first used by his granddad in the 1860s.

“You could almost call it a magic book and it’s commonly believed if you touch it with both hands, close your eyes for eight seconds and think of love, you will be in love and married within six months,” Willie says.

“If you touch a book you walk around with a kind of a halo, it just makes you feel good about yourself and gives you something you didn’t have before. You seem more inviting to talk to,” he added.

Willie inherited matchmaking from his father, Henry, and observed him when he was a boy to learn the trick of the trade. Back then, it would usually be a woman who came with her son looking for a match.

“She would say he is a great worker, he can plough, sheer sheep, do everything, and sing his praises. Then she would ask, “What kind of woman have you Henry? He wants to get married” and next would be the question of money,” Willie says, while laughing to himself.

Whether matchmaking is done online or traditionally, Willie acknowledges that it all boils down to loneliness. People take part in the matchmaking process to find someone to share their life with, and Willie says any means to do this that works is good, whether via an app or through him.

Willie’s advice for finding love is to recognise that romance is part of human interaction, and in his books, shyness will get you nowhere.

“I would just say, if you like someone, walk up to them and tell them “You’re a lovely girl and I’ve fallen in love with ya”. There are other ways, you can give them a compliment or pick up a little flower from the side of the road and hand it to them, or compare them to the moon,” he says.

But what is the online equivalent? Swiping right?

Willie says you just need to get a conversation started, and most importantly, be genuine. He warns of the dangers of being led down a fool’s paradise, and has often been told by young people who come to him that even though they can start up an initial connection online, they always end up being ‘ghosted’.

But ultimately, Willie’s belief in real love has not diminished since his first match, and with a high number of his matches lasting, it’s easy to see why.

“People are very lucky to be born into this fantastic world and love has to be and should be a very deep part and aspect of it,” Willie says.

“Everyone deserves to be happy, there isn’t such a thing of being old to be happy or too lonely. There is a saying “every old sock finds an old shoe.”