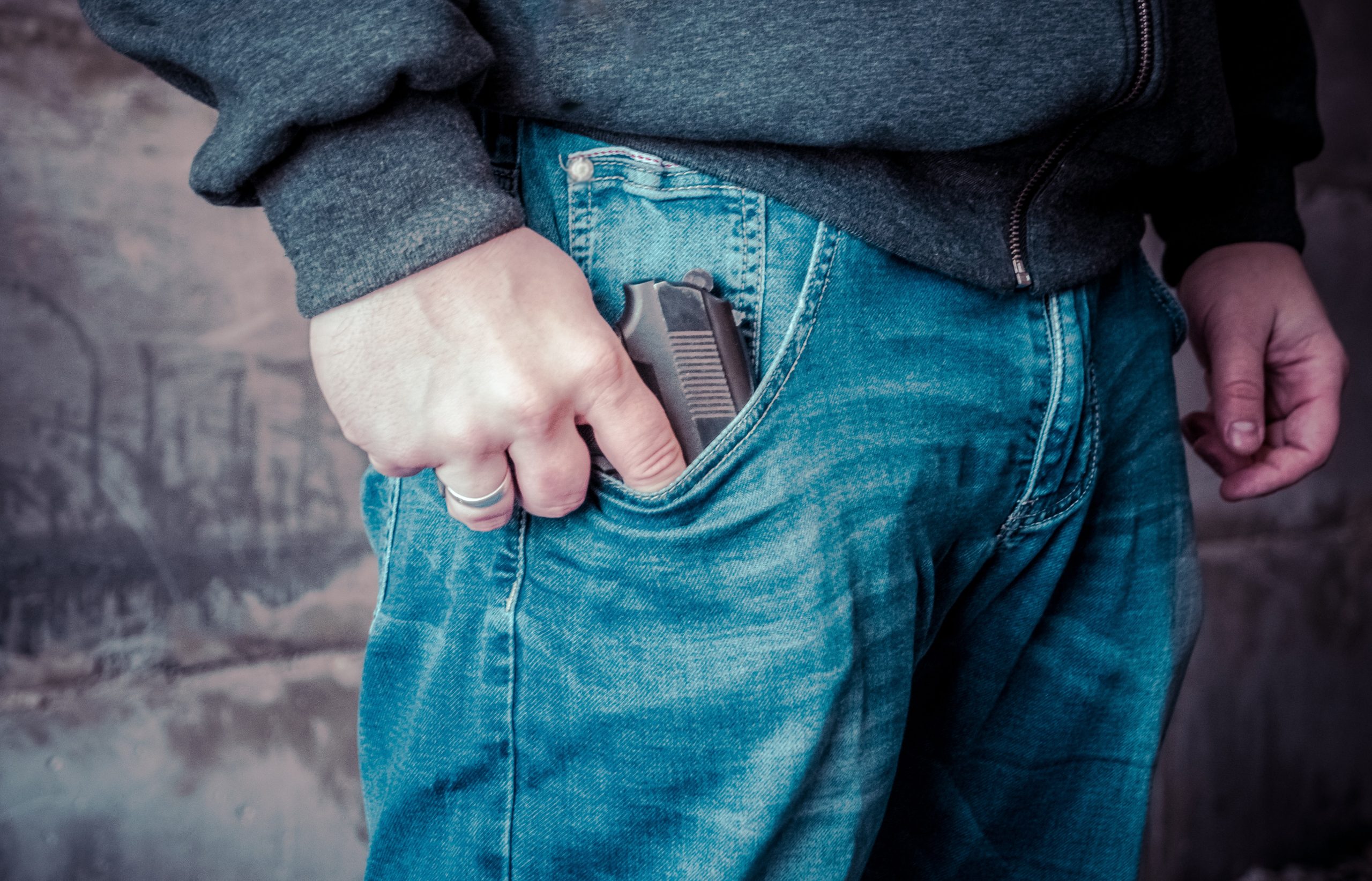 Edging ever closer to the end, we are beginning to chip away at uncovering the fate of the Kinsella family name and drug empire.

Needless to say, it seems anti-climatic, being that there is 1 episode left and I had called it from the start what the outcome will be.

And I know, I know, I sound hypocritical having raved about Kin since it’s dramatic first episode, but as we inch closer to the season’s finale my heart can’t help but pang with disappointment.

Despite these observations, at least episode 6 taught us a thing or two.

Inevitably, Eric (Sam Keeley) was cuffed and taken away by the Gardai, having been caught on CCTV driving to the hit and run he claimed he didn’t commit. No shockers there.

Amanda’s (Claire Dunne) car dealership was seized, due to the laundering of over €2 million euros for the Kinsella family.

Eventually, we saw why Frank’s (Aidan Gilligan) sexuality was included in the writing of the script.

He was set up by a hopeful rendezvous, a secret only his bodyguard ‘Dotser’ (Neill Fleming), knew was going to occur.

However, Dotser didn’t make it too far having gotten shot in the head while checking if the coast was clear for Frank to meet the stranger. Needless to say, it was not.

The most random part of the whole thing was the revelation of Eamonn Cunningham’s (Ciaran Hinds) past. A sinister flashback in a remote therapy group gave insight into why he is the way he is.

Moral of the story, Amanda was correct about the whole thing.

Episode 7 was one that didn’t really inform us of much, other than tying up a few loose ends.

After Mikey (Charlie Cox) was in a close call with his daughter Anna (Hannah Adeogun) in a public shooting in a local cafe, he does not want to put her life at risk again – this doesn’t last long.

Being watched, Anna is close to being kidnapped, having left Micheal in a rage. She is not the only Kinsella child being targeted.

Cunningham’s sidekick Con Doyle (Keith McErlean) approaches Amanda & Jimmy’s son in the middle of his school with a spitting threat.

On top of these two events, we see Mikey and Amanda rekindle a spark and the Kinsella men agree to flee abroad with the temperatures rising under their collars, keeping a tight hold on Cunningham’s drugs.

Amanda takes on a hard bribe, but pushes to end the war once and for all.

Only next Sunday’s episode will tell.

Catch the final episode next Sunday at 9 pm on RTE One.