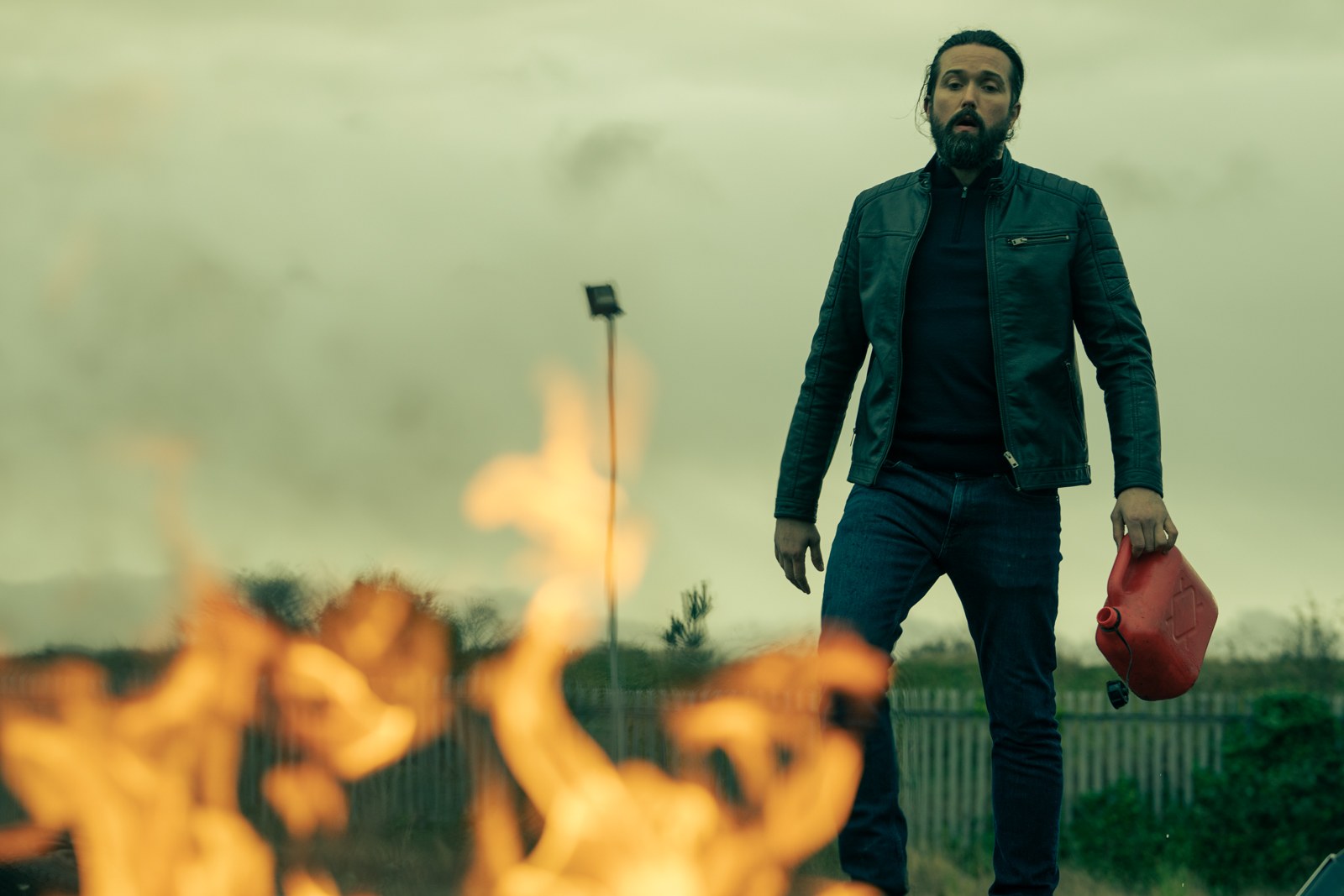 The time has come to evaluate what we have come here to ask: Was Kin a terrible Love/Hate follow up, or a captivating Irish crime drama in its own right?

Personally, I think all has been redeemed after last Sunday’s finale, which aired on Halloween night.

Although the run-up to the finale had left a certain disappointing taste in the mouths of viewers, episode 8 has left us wanting more – surely a season two is on the cards?

The show’s ending was just as good as its beginning, and there are considerable differences between Kin and Love/Hate.

I, for one, don’t reckon the two mirror each other in every way. While both are binge-worthy and equally infamous for the graphical viewing that they consist of, they both are deserving of individual applause.

Kin, as the title suggests, is fundamentally about family and the inevitable hierarchies that exist within family settings.

It takes a show like this to highlight that while their family is run like a business, relationships and multiple dangers hang on the line 24/7 due to the criminal nature of their endeavours.

Love/Hate strikes me as being more of a programme that offers insight into gangland crime and the vicious consequences that come with that power, than of ever-changing family dynamics.

Yes, similar undertones exist, but it is what the viewer takes away from the show as a whole that matters.

It is because of this that a ‘knock off’ or ‘terrible follow-up act’ derogatory comment can be dismissed. Ultimately, I would conclude the two to be similar but evoke different feelings.

With episode 7 ending on a predictable note, that the Kinsella’s would target the source of their misfortune i.e Eamon Cunningham (Ciaran Hinds) in order to end the callous drug feud between them, it was obvious what was coming.

The only question we had approaching Kin’s final episode is: would the Kinsella’s be successful in the assassination of their rival kingpin?

Going into episode 8, we could not have surmised most of what was to come, other than there would be an undoubtful killing somewhere along the line.

Turns out there were several. Talk about going out with a bang!

Without spoiling absolutely everything, let’s just say that the Kinsella family narrative has been flipped on it’s head.

Let’s start with Frank’s (Aidan Gillen) inevitable meltdown. Having been humiliated and outed of his sexuality by his convicted criminal brother, Jimmy (Emmett J. Scanlan) and Mikey’s (Charlie Cox) father, we saw him severely beat a stranger having literally lost it.

The worst was yet to come and Frank was not only unable to get Eric promised security for when he was sentenced to jail, but he was also unable to protect him with his life now being on the line.

His disgrace from being outwitted by Amanda (Claire Dunne) and weakness compared to Birdy (Maria Doyle Kennedy) to run the family was undeniable.

So, for a finish, his cocaine addiction which he was supplying himself in an uncontrollable fashion began plummeting in a downward spiral. A recipe for disaster.

With Mikey and Amanda having plotted to “cut the head off the snake”, they began sending threatening videos to Eamon, burning his valuable drug supply.

A proposition was offered: give Eamon back all his stash, or what was left of it, and give him one of the Kinsella’s heads – Jimmy, Mikey, Frank, or Eric (Sam Keeley).

The choice was Amanda’s.

Other things that occurred included Eric being put into solitary confinement and nearly killing himself by smashing his own skull in, a gunning down that Jimmy couldn’t resist doing, and an unexpected trip for Mikey to complete some ‘unfinished business’, shall we say.

By the end of the episode, an iconic “I am a Kinsella now” line was delivered in what we can only expect won’t be the last we see of this RTE drama on our screens.

All in all, the finale was eventful and has, in truth, only left fans wanting more.

Fingers crossed a second season will be in the pipeline.