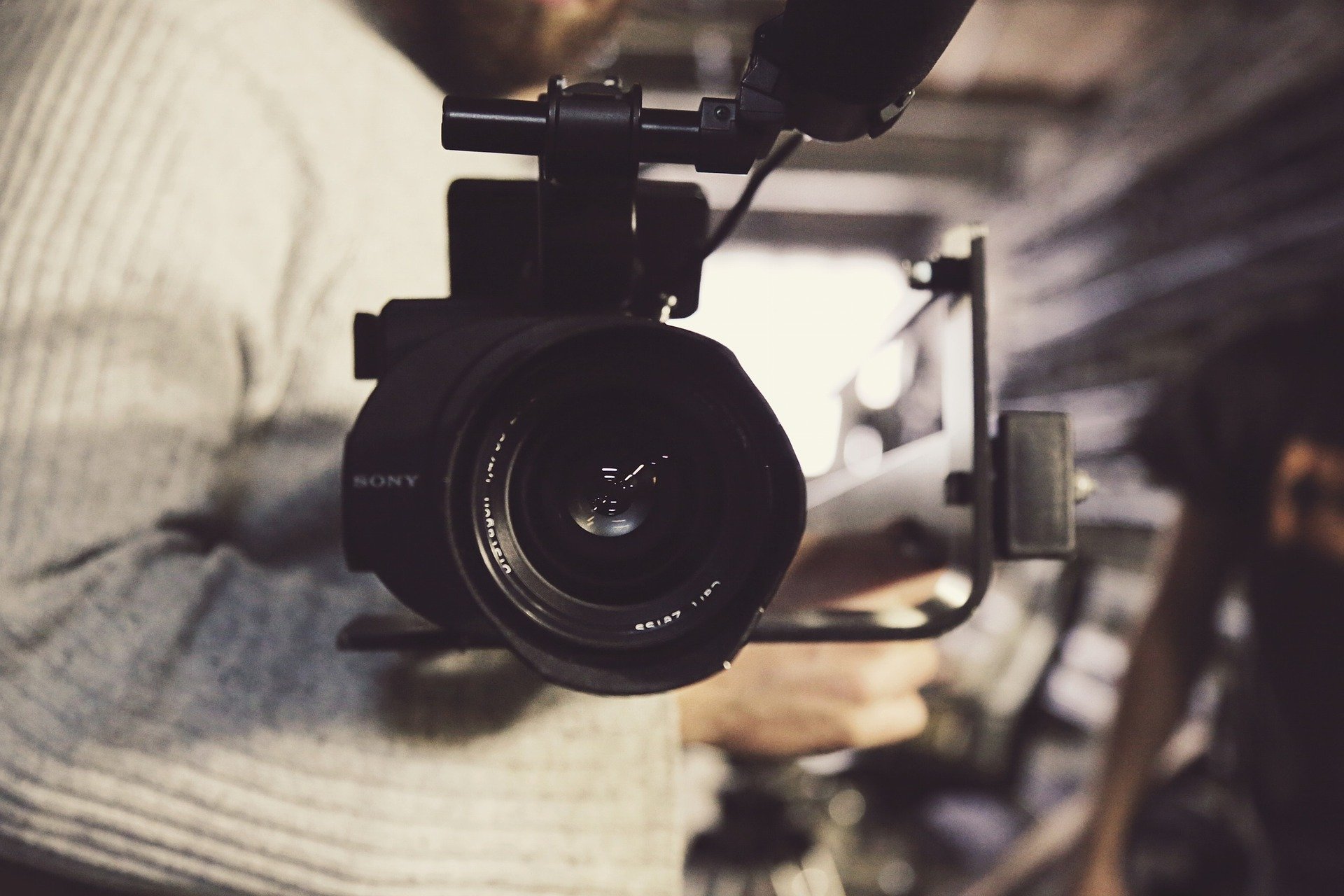 Now having caught up on what we hope is an informative, opinion jerking recap of episodes 1 to 3, it is reasonable enough to say that Kin is the family crime drama that keeps you on the edge of your seat.

However you feel about the show so far, it has either gripped you (like us!) or it just simply isn’t your cup of tea.

Whether you like or dislike Kin, be sure to keep up with these weekly updates where we will be discussing questions around the show’s popularity and if we can conclude whether it is, in fact, a terrible follow-up act of Love/Hate, or impressive in its own right.

A truth that unfolds about how Anna’s mother was murdered will make your face drop with the shocking revelation.

As can be expected, drug kingpin Cunningham (Ciaran Hinds) has declared war against the Kinsella family and it is safe to say that it has heated up rapidly and is moving at an alarming speed.

The next targeted victim of Eamonn Cunningham’s wrath is ‘Fudge’ (Thomas Kane-Byrne), one of Eric’s (Sam Keeley) friends and mule for Eric’s dad, Frank (Aiden Gillen).

The scene of his gunning down is so cruel it’s borderline disturbing, with his brain being shot onto some poor civilian’s face.

What is interesting is that amid all this chaos and savagery, Amanda (Claire Dunne) takes her role in the Kinsella family up a notch by finding a (reckless) solution to the fact that their narcotic supplies are running urgently dry.

Bitter over the death of her eldest son, she is the mastermind behind what the Kinsella family’s next step should be – an elaborate heist, to be exact.

Also, Amanda and Mikey have *that* conversation about their past together, where nothing is left to the imagination.

And finally, the cliffhanger we are left parted with is that it is revealed to Amanda that Eric was the true cause of Jamie’s death – having sparked the feud with a cocaine-infused hit at a rival drug dealer, to begin with, in the very first episode.

How will Amanda and Jimmy (Emmett J Scanlan) react once they realise? After all, Frank knew deep down for quite some time, but purposely left them in the dark – Will the Kinsella’s begin to turn on one another, and can we anticipate their drug empire – and family relationships –  beginning to crumble?

Ultimately, I don’t reckon that Kin wouldn’t be your idealised version of Sunday night viewing if you are anyway squeamish, bashful, or primitive.

I would also strongly advise any young ears or eyes to be escorted out of the telly room once half 9 strikes on a Sunday evening – if you are choosing to carry on following the storyline, that is.

Learn more about the show on RTE’s website here at: https://www.rte.ie/entertainment/2021/0911/1245335-everything-you-need-to-know-about-rte-crime-drama-kin/

Catch Kin every Sunday at 21:30 or check out RTE player for the first three episodes now.