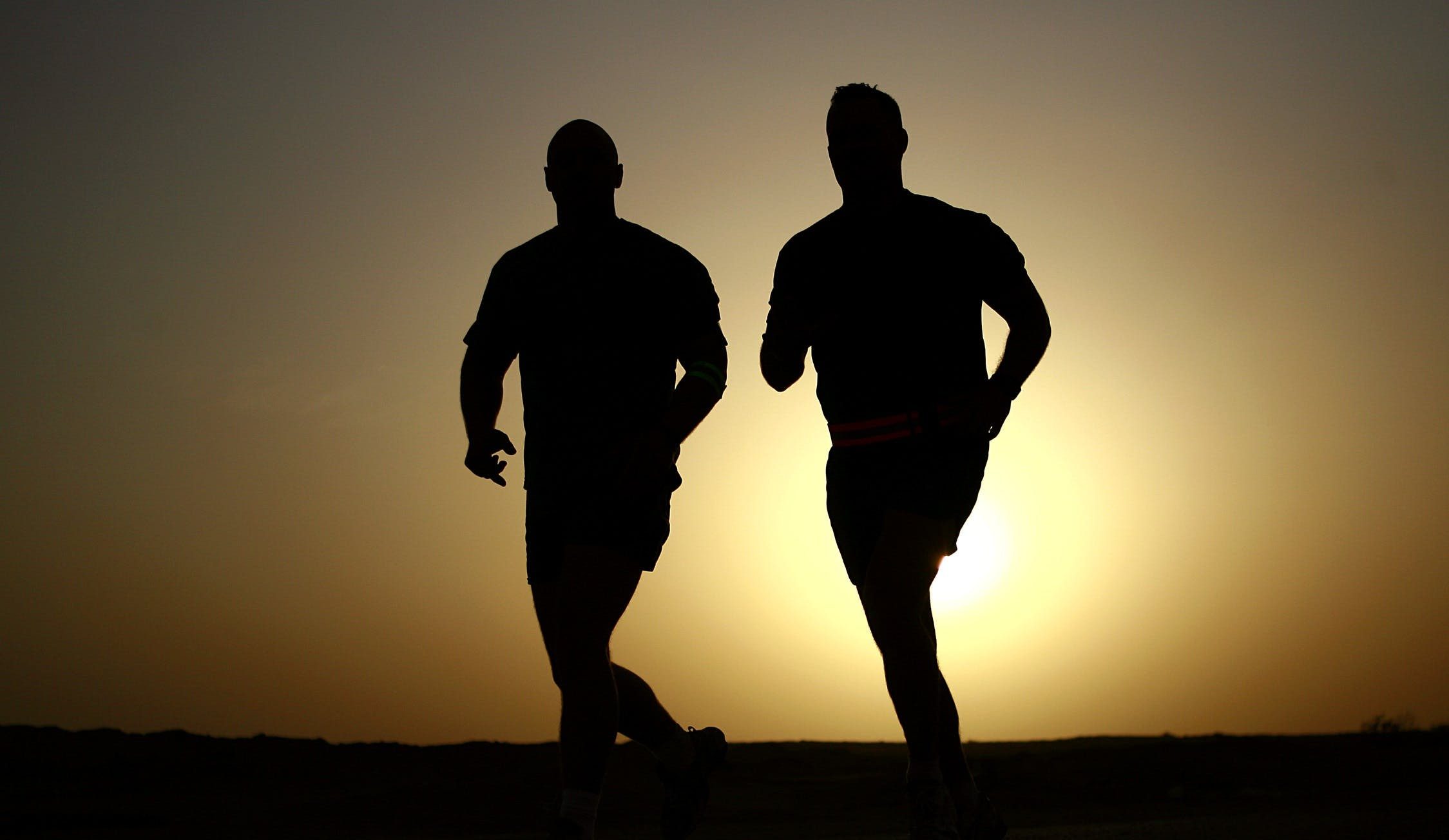 World Mental Health Day was celebrated in recent weeks, a day first recognised on a global scale back in 1992. Thirty years on, its message has never been more important.

Mental health is a subject we are no strangers to. What was once a topic associated with embarrassment, secrecy and judgment is now an open book which is discussed openly and freely, or so we think.

According to the latest official data from Samaritans Ireland, 524 people in Ireland died by suicide in 2019, 78% of which were male. This stark realisation begs the question as to whether words of encouragement to ‘open up’ are really believed by society’s most vulnerable.

Celebrities such as Prince William, Demi Lovato and Shawn Mendes to name but a few have revealed their own struggles – and no doubt their stories have prevented many people struggling to find their place in the world from taking steps that can never be reversed – but more needs to be done.

Figures surrounding mental health in Ireland are damning, and although recorded deaths in 2019 were 3% below those of the previous year, they still signal substantial mental health problems among the Irish population. So how can we help?

As the saying goes, prevention is better than cure, so acknowledging and talking about a problem is the first step to defeating it. After all, you can’t defeat your rival football team by pretending they’re not there!

Talk to your friends and family – Keeping problems to yourself can cause an issue to multiply, quickly becoming unmanageable. Talking to people you trust can be a huge relief to you, your friends and your family. You will make what should be an obvious discovery that people care for you, and in addition, the ones you love aren’t left pondering over what might be worrying you.

Exercise and eat healthy – Physical activity is the ultimate mental cleanser. Positive mental endorphins come to the fore as you take that jog, walk or just a simple stroll. ‘Healthy body, healthy mind’ is more than just a catchy slogan – a 2019 Harvard research study found that one hour of walking or a 15-minute run can decrease a person’s chances of mental illness by 26%, so it’s worth a go!

Ultimately, self-care and caring for your friends and family is a huge leap forward in the battle against mental illness and negative emotions. Speaking on the Limerick Voice’s dedicated mental health podcast, ‘Breaking the Barriers’, Limerick Voice Sports Editor James Roulston Mooney gave his perspective on dealing with low points:

‘’Normalise your feelings. The more you get it out, the more you can understand it yourself. Try and be as open about the situation as possible.

“Sometimes, people may be in a very unique situation – but the negative feelings of the situation are similar to others.”

If you or a friend, support or urgent help, it is available at: